Donald Trump and his wife Melania will not be able to stay at Buckingham Palace – because building work is being carried out.

Sources said Queen Elizabeth would not host her visitors overnight as the East Wing has been closed, meaning there is no room to house his substantial entourage.

It is an unusual move for such a prestigious official visit, but aides insisted there was no snub intended. They said the work began last autumn – long before the idea of a state visit began to take shape.

The Palace is undergoing a massive ten-year, $400 million of renovations after some areas of the crumbling building were deemed a major health and safety hazard.

A Palace statement said further details of the visit would be announced in due course. President Barack Obama and his wife Michelle enjoyed the Queen’s hospitality when they made a state visit in 2011. 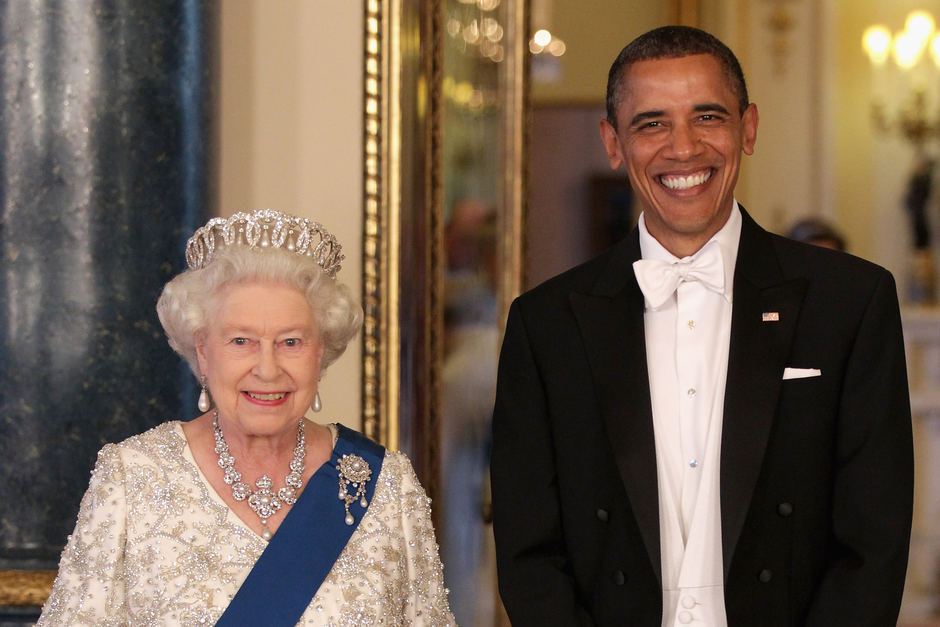 Sources said the Trumps would have been expected to stay in the historic Belgian Suite, to the rear of the Palace, which is still operational.

But none of their aides or staff could be accommodated due to the East Wing closure.

The East Wing has been emptied of its contents – including 10,000 works of art – as a gargantuan programme of electrical and plumbing works takes place. There is no suggestion the couple will be offered accommodation elsewhere, such as Windsor Castle, meaning they will most likely take up residence at the palatial London home of the US Ambassador – where they stayed last summer.

Sources have stressed that all the normal elements expected of a state visit will take place at Buckingham Palace over the three-days the couple are in London. This includes a lunch with the Queen and other senior royals, a glittering state banquet, the official exchanging of gifts and a viewing of a display of Anglo-US historical artefacts, organised by the Royal Collection.

However, there will be no formal greeting on The Mall, an inspection of troops and an open-topped carriage drive down to Buckingham Palace.

Sources stressed that the Trump visit was being modelled on that of President Obama, who opted not to have a carriage drive because of security concerns.

The move will keep Donald Trump inside the royal residence as much as possible – away from crowds and potential demonstrators. It is likely that royal aides will include an element of pomp and ceremony when Trump is formally welcomed to the Palace, including an inspection of a guard of honor, so that his nose is not “put out of joint”.