Donald Trump tweeted a new 2020 campaign video on Wednesday, which at first was notable for its inclusion of a bull with big swinging balls.

But on closer inspection, it also is being slammed for its use of a white supremacist logo at the end of the clip.

Former Snopes Managing Editor Brooke Binkowski was among the first to point out the problematic use of the logo.

Binkowski tweeted a thread showing an archived version of a now-deleted 2016 tweet by VDARE, a white nationalist, anti-immigrant group that shared the symbol in question. 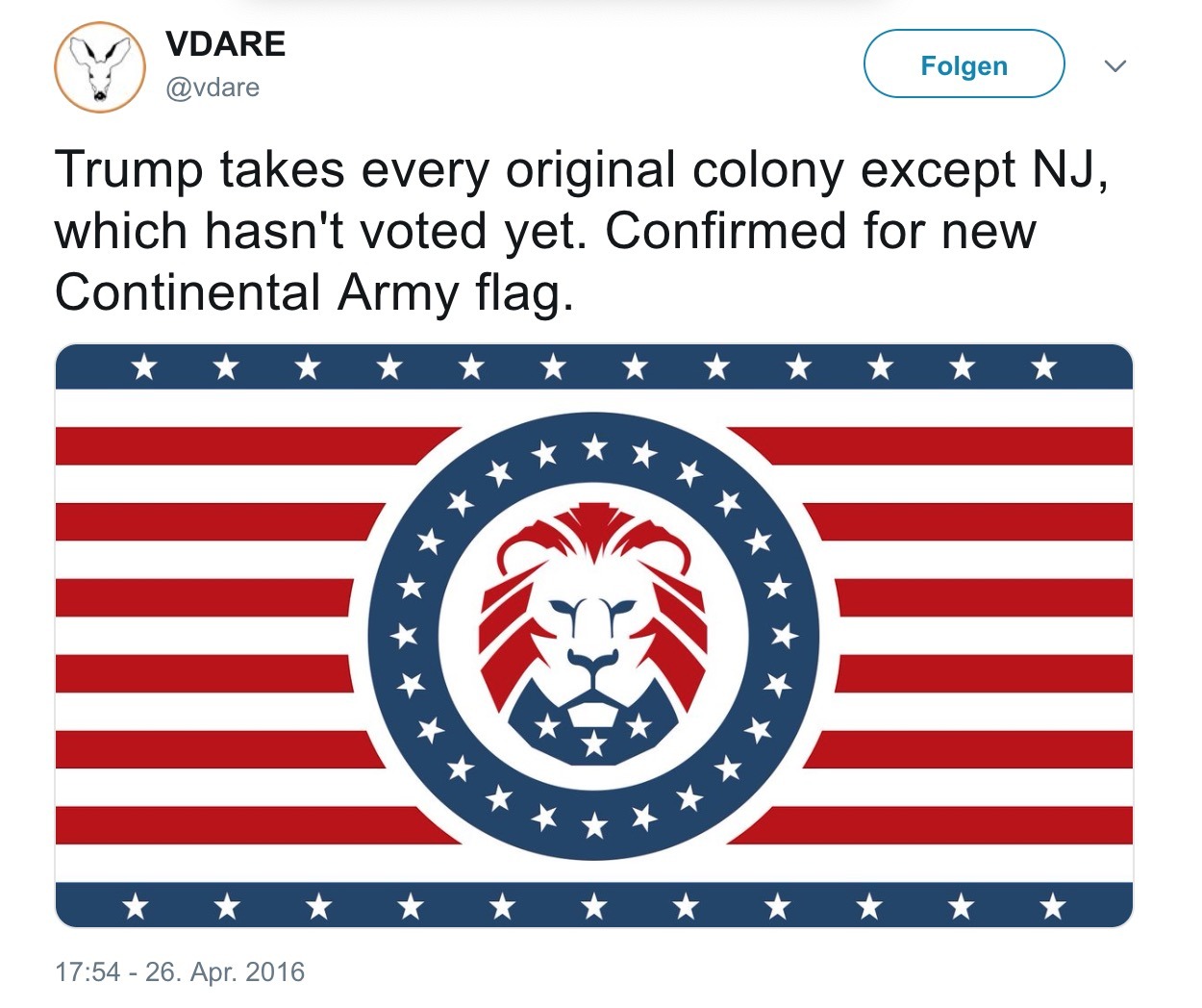 Mediaite also reported that the logo was also used by the fascist group Lion Guard, whose name came from a Trump retweet of the Benito Mussolini quote “It is better to live one day as a lion than 100 years as a sheep.”

Seth Mandel, the executive editor of Washington Examiner Magazine, replied, “This is a bigger deal than ppl are going to make of it I think. This is taking his platform and signal boosting white supremacists and fascists. Yes, I know, he doesn’t pay attention to this stuff, but so what? He should! And his team obviously wallow in the fever swamps.”

This is a bigger deal than ppl are going to make of it I think. This is taking his platform and signal boosting white supremacists and fascists. Yes, I know, he doesn’t pay attention to this stuff, but so what? He should! And his team obviously wallow in the fever swamps. https://t.co/XOOdENclGC

So. White supremacist groups' logo at the end of Trump's video. Not surprising. May as well just come out and admit it. pic.twitter.com/Gpr4v9vgsO

Things to unpack from this story:
– Trump’s people watch a lot of white supremacist shit
– the logo is explicitly fascist
– the Trump team is too lazy/stupid/untalented to create their own graphics

Aside from the fact that the lion head that Trump & Pence are using for their new campaign logo is a fascist symbol, they should also consider the fact that Don Jr & Eric will try to shoot it and stuff it at some point. https://t.co/UbgTXXjHWL