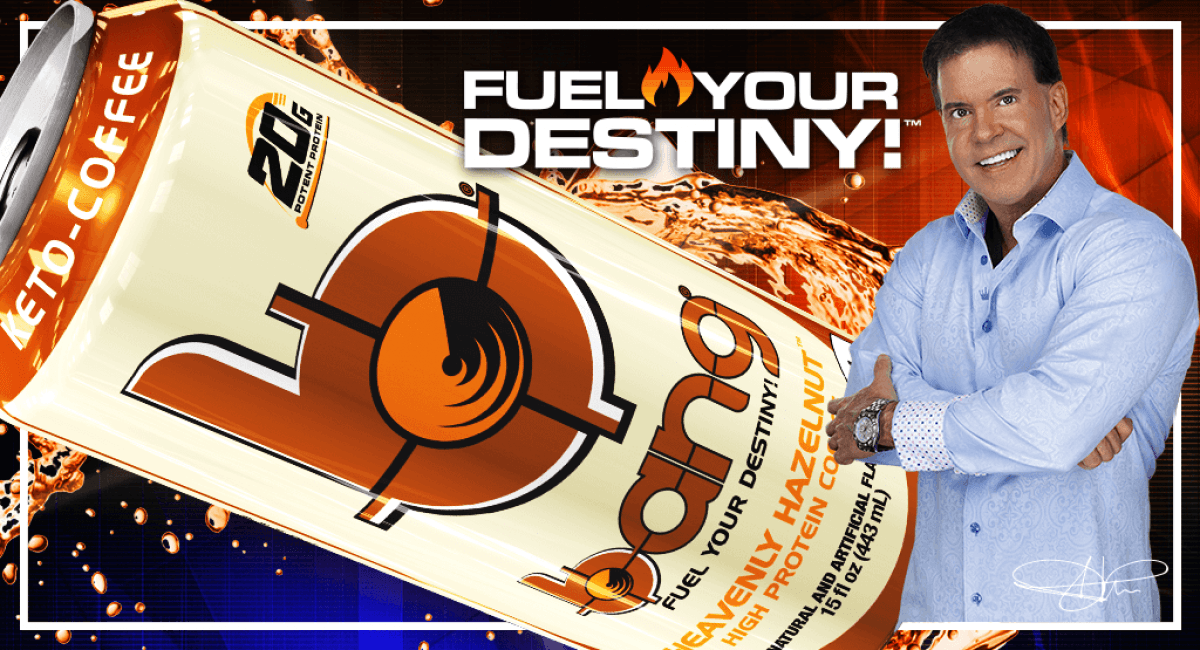 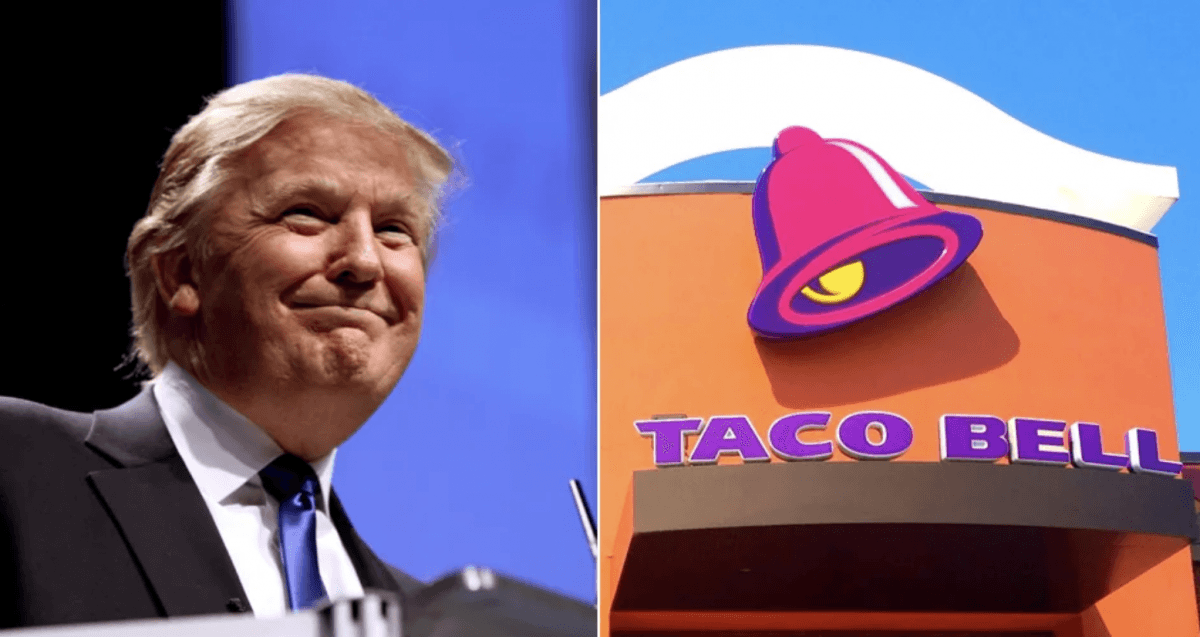 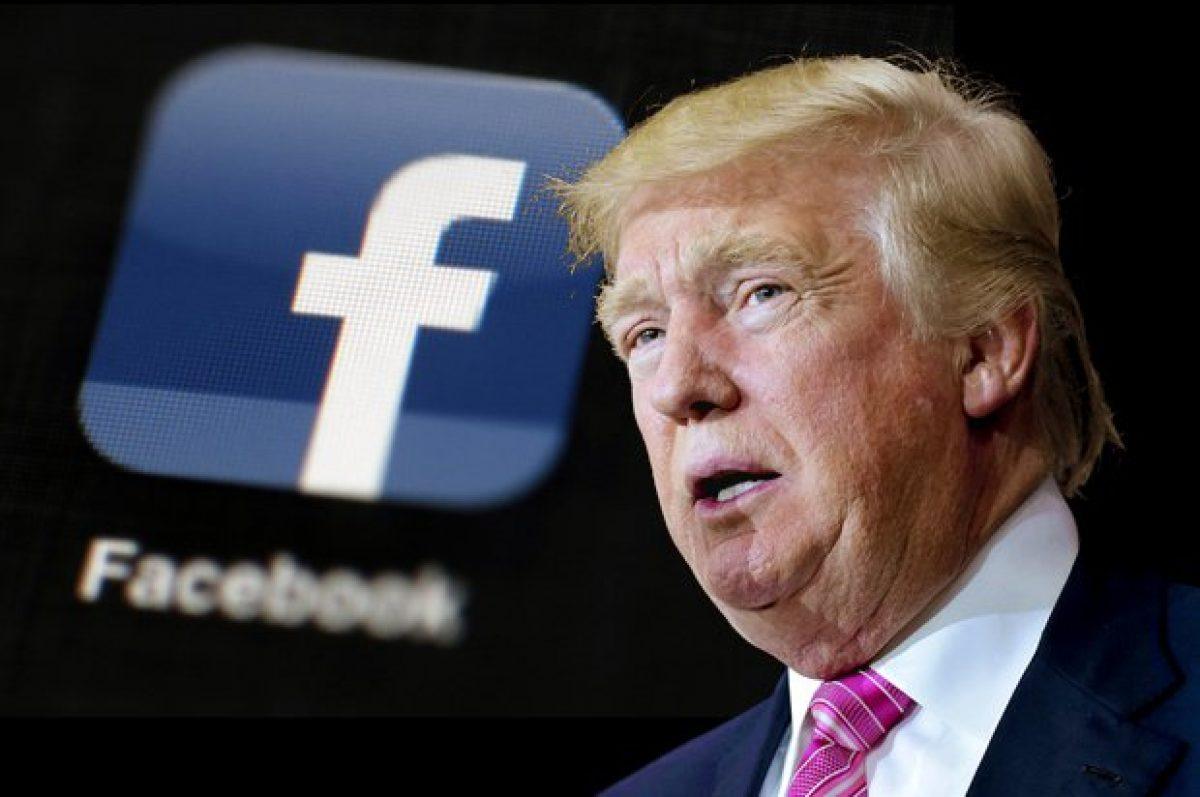 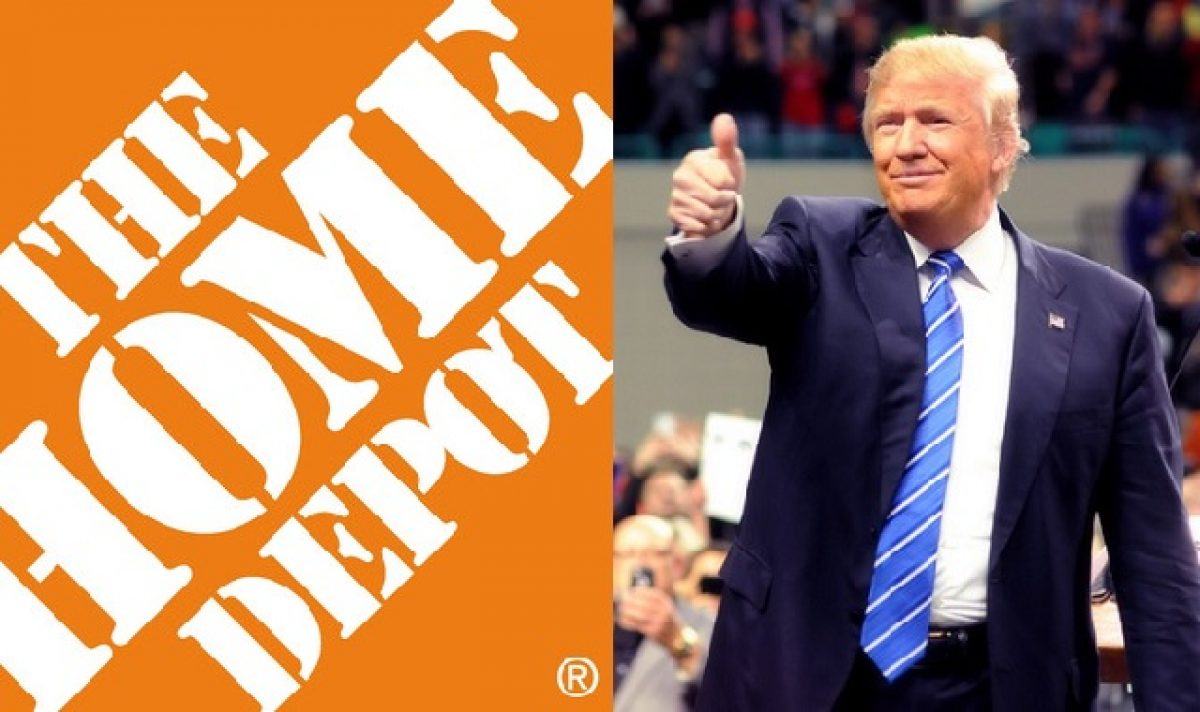 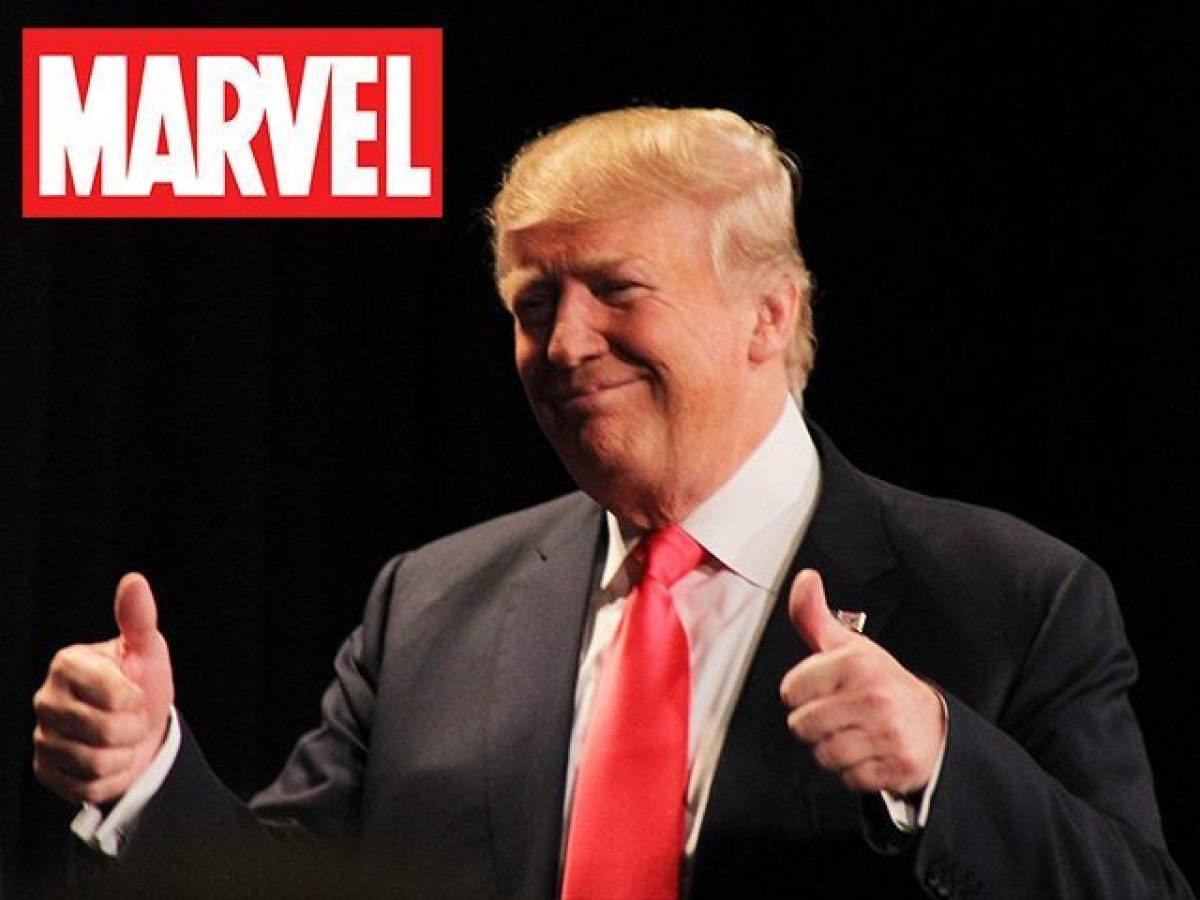 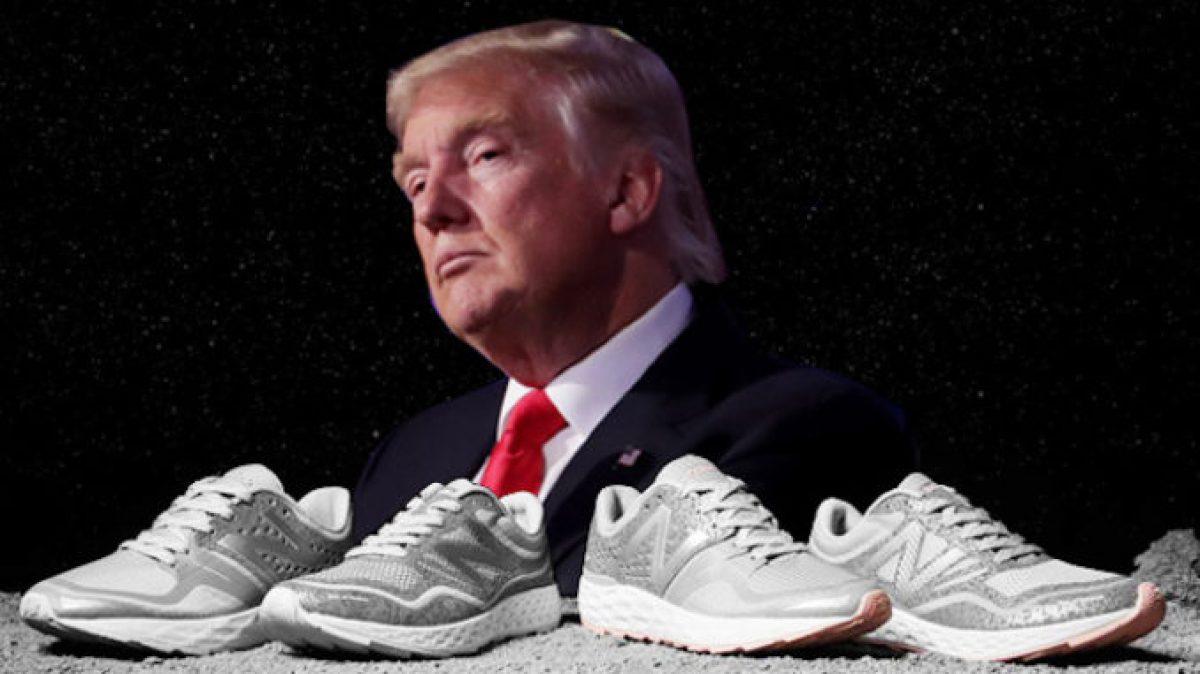 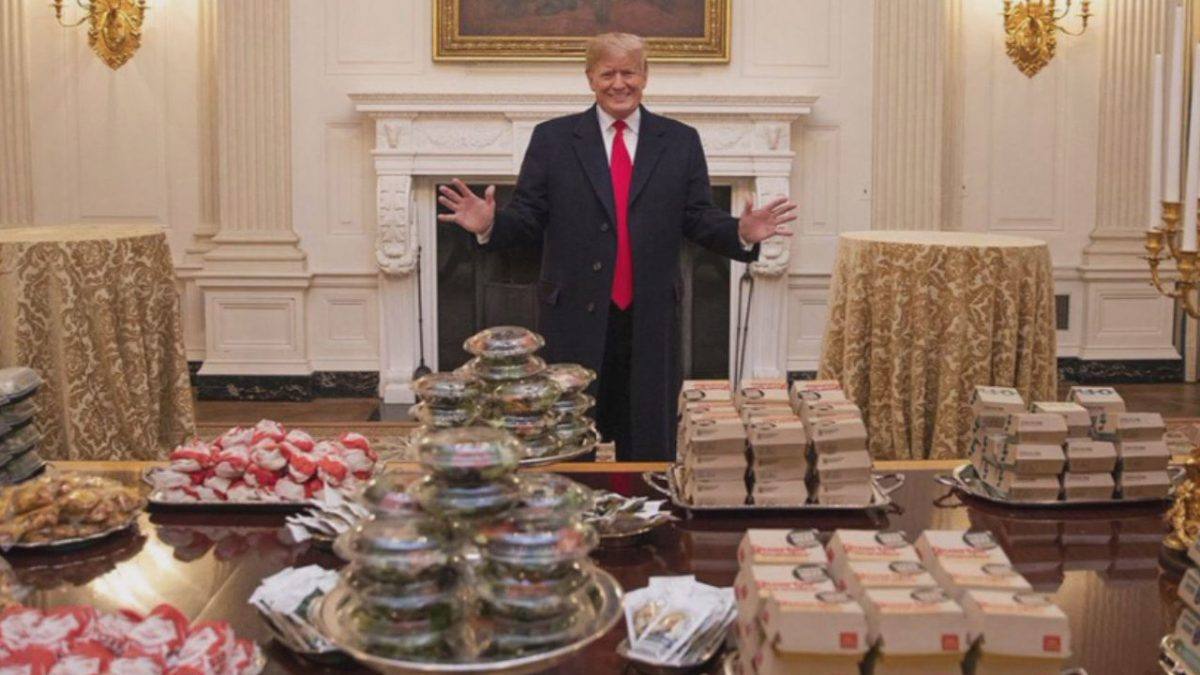 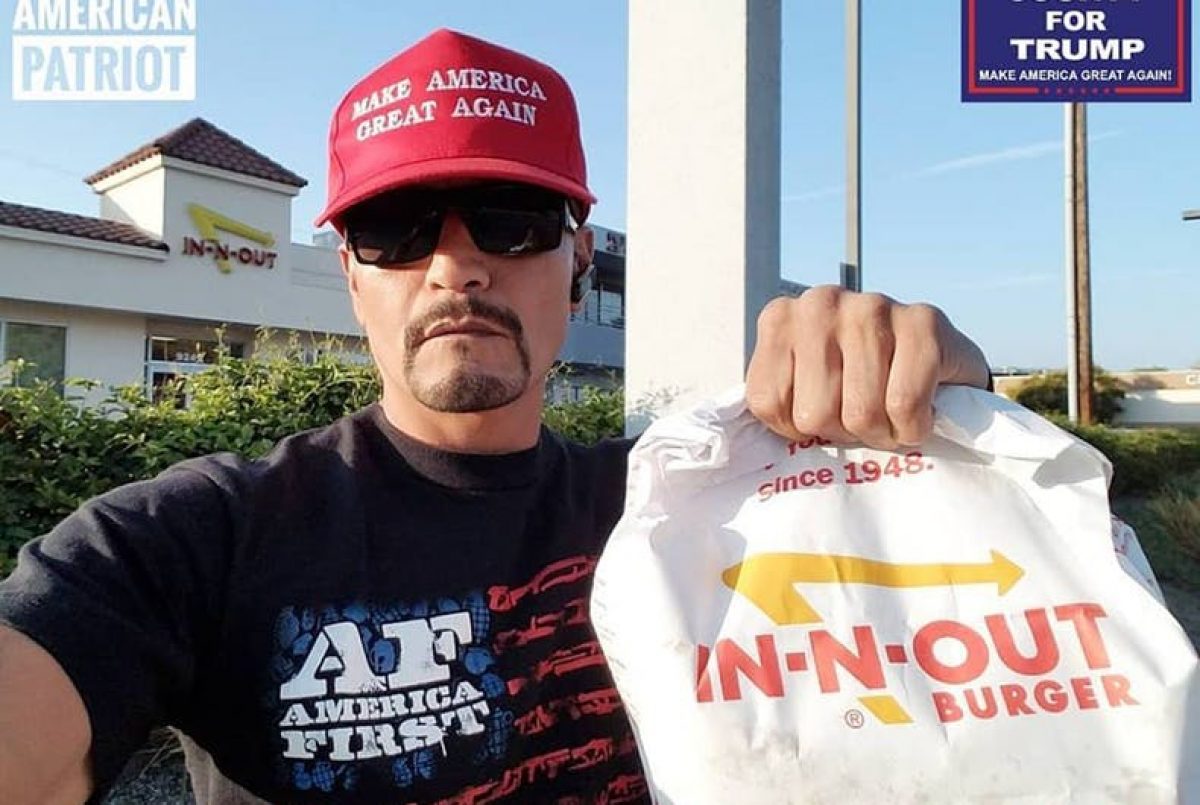 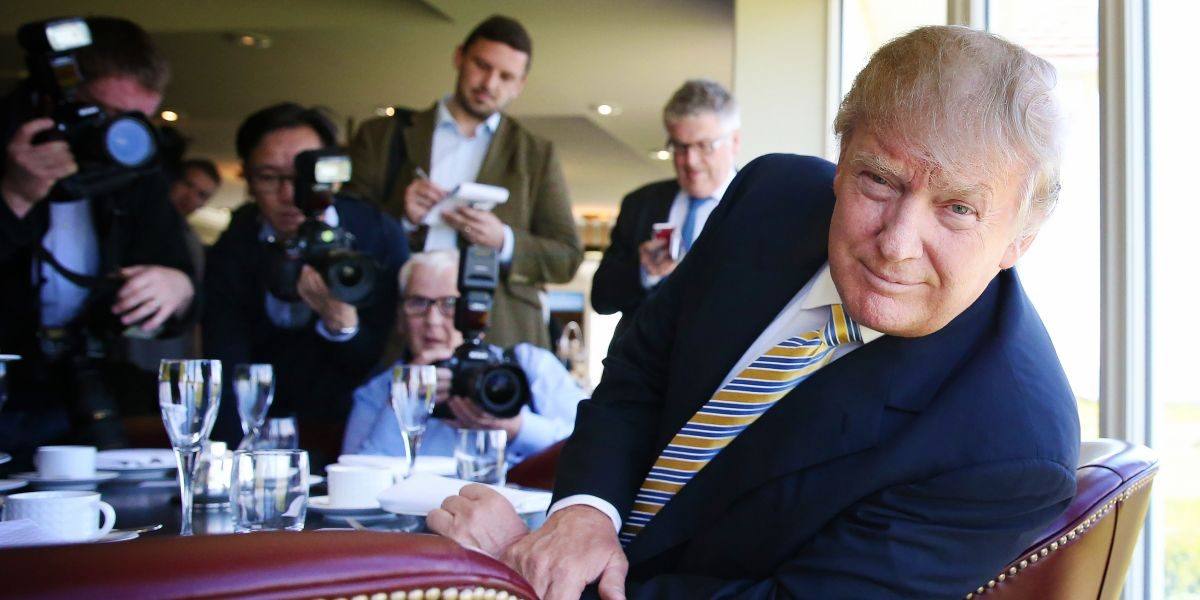 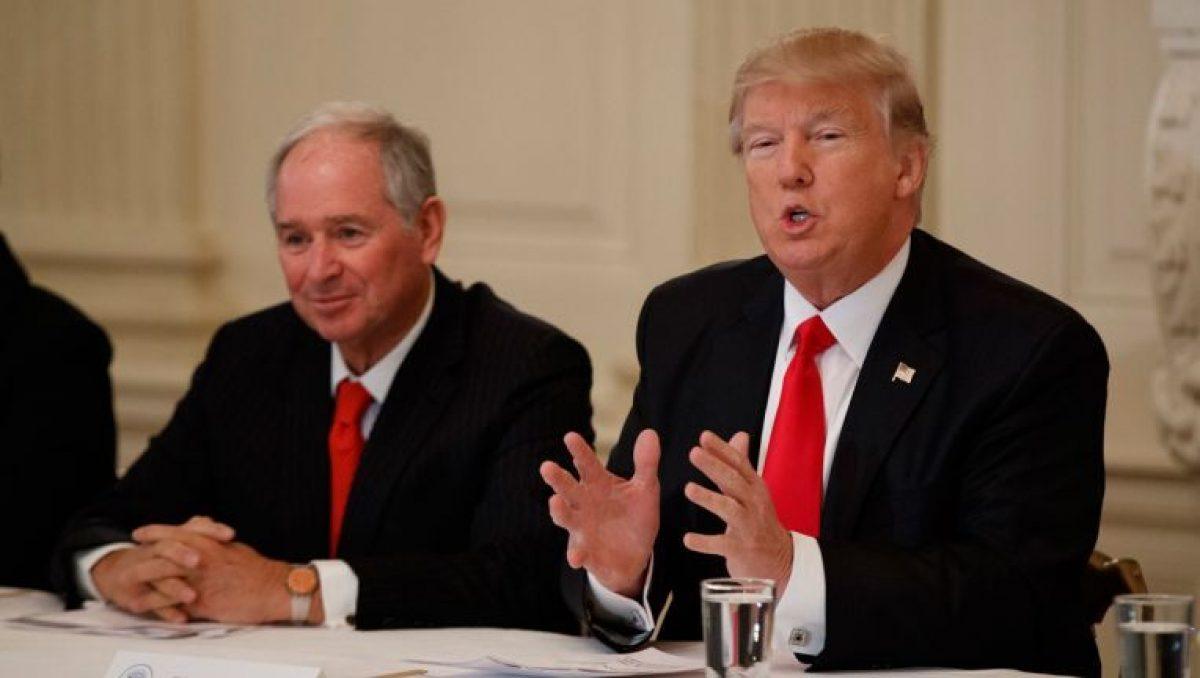 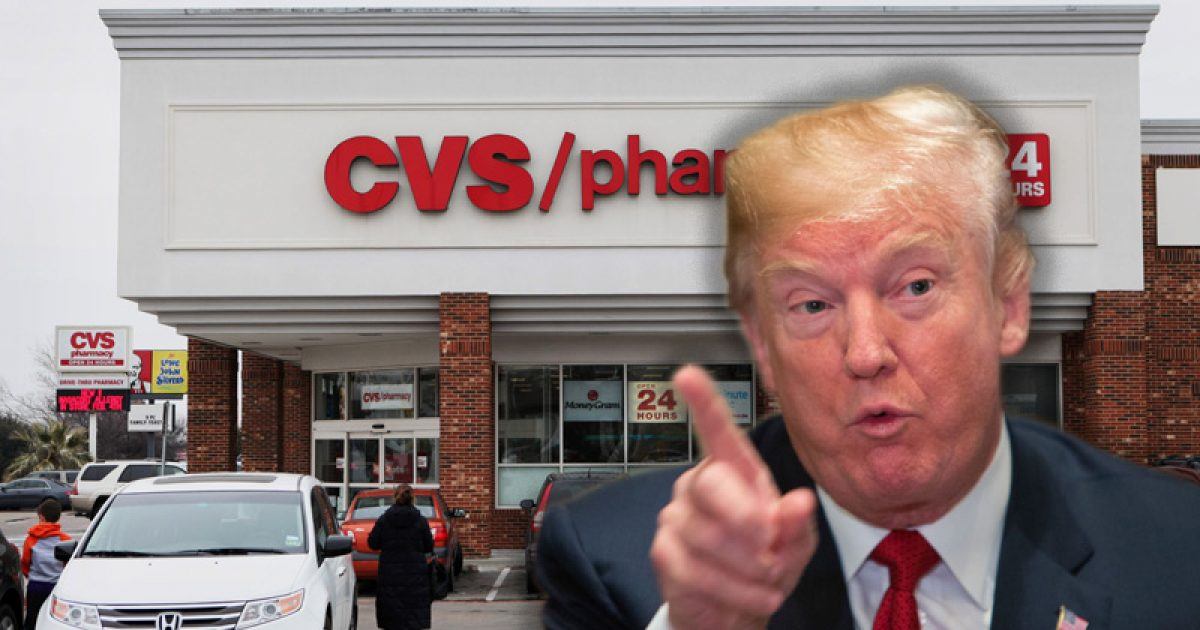 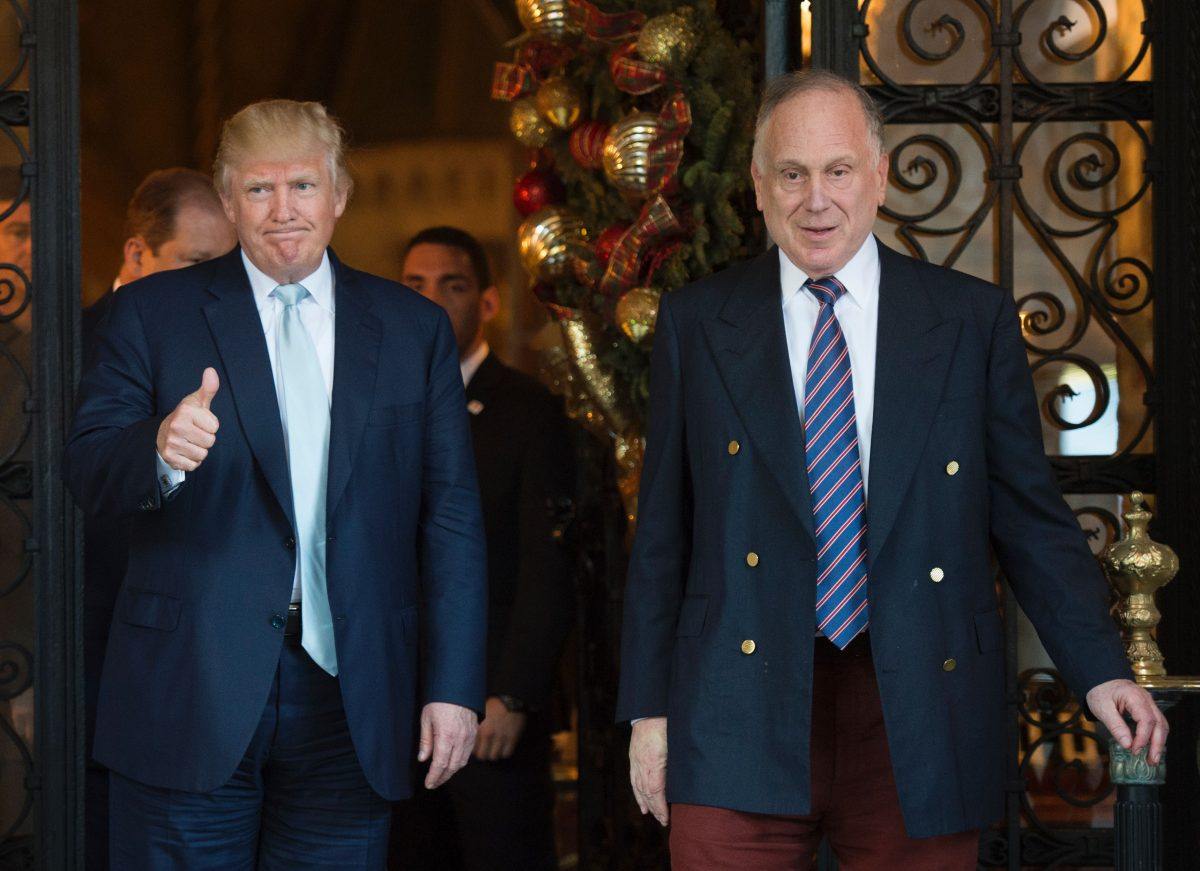 Nicole Hickman James is a lifelong Democrat and political activist who first cut her teeth as a teenager volunteering for Mike Dukakis’ presidential campaign. She has worked and volunteered for John Kerry, Hillary Clinton, HFA (Hillary For America), and Organizing For Action. She’s passionate about liberal and progressive causes and considers President Obama her favorite president ever. She holds her Bachelor’s from Boston College in Economics. When not working as a writer, she enjoys traveling and spending time with her three college-aged children.

‘I Can’t Wait Until This Guy Dies’: Ex-GOP Congressman Says Many Republicans Are Hoping for Trump’s ‘Mortal Demise’