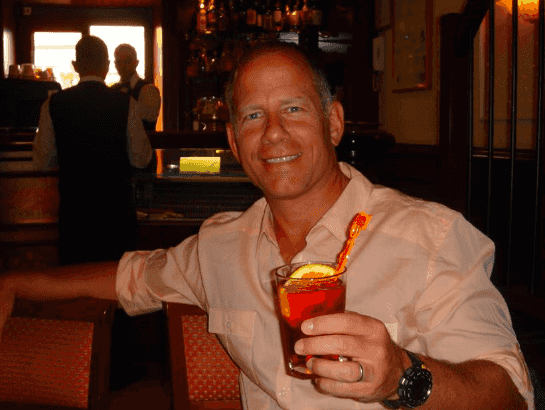 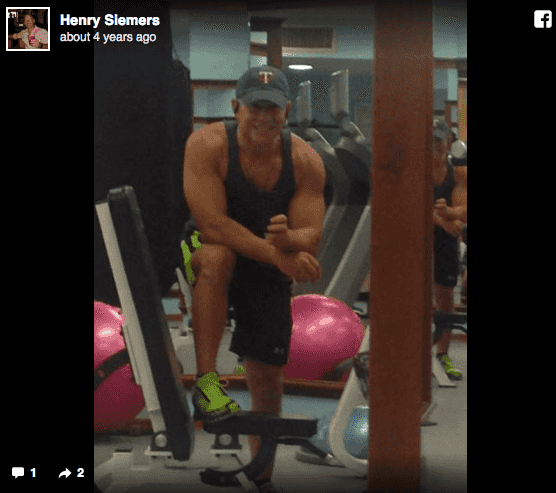 Easy peasy, @POTUS & @FLOTUS have #HankSiemers between them. You jealous?😜😂 https://t.co/whT46sS0lE