Former talent handler and current stand up comic Noel Casler talked about working with Donald Trump on The Apprentice and his teen beauty pageants in the 90s.

According to Casler, Donald Trump is a “speed freak” who snorts Adderall, which is something we pretty much guessed—and he’s also invited teen beauty pageants up to his suite, which we pretty much knew already.

Casler tweeted, “Anyone who thinks I’m joking about Trump wearing Depends should watch this vid…I’m not, it was a known fact on ‘Apprentice’ he is incontinent from all the years of stimulant abuse and fast food. Right Don?”

He added that Trump repeatedly used the n-word on The Apprentice, although at this point, is anyone even surprised?

When the guy who called black contestants the n-word on ‘Apprentice’ and soiled his Depends in spittle-flecked obscene tirades over not being able to read 3 syllable words calls others disgusting and foul mouthed. Adderall McRapey is lit. https://t.co/gFGwEYKNFW

It was lifts in his shoes combined with Depends on ‘Apprentice’ it looks like there is some sort of brace he wears now too to help with his balance. He is in bad shape.

And this one is a doozy, that Melania uses prescription painkillers:

It’s also important to note that Casler is the only source on this, but he was an insider in Trump world and signed an NDA…and hasn’t been sued by the sue-happy Trump. So…

And that famous photo floating around of Trump wearing a diaper when he was younger? It’s not real. 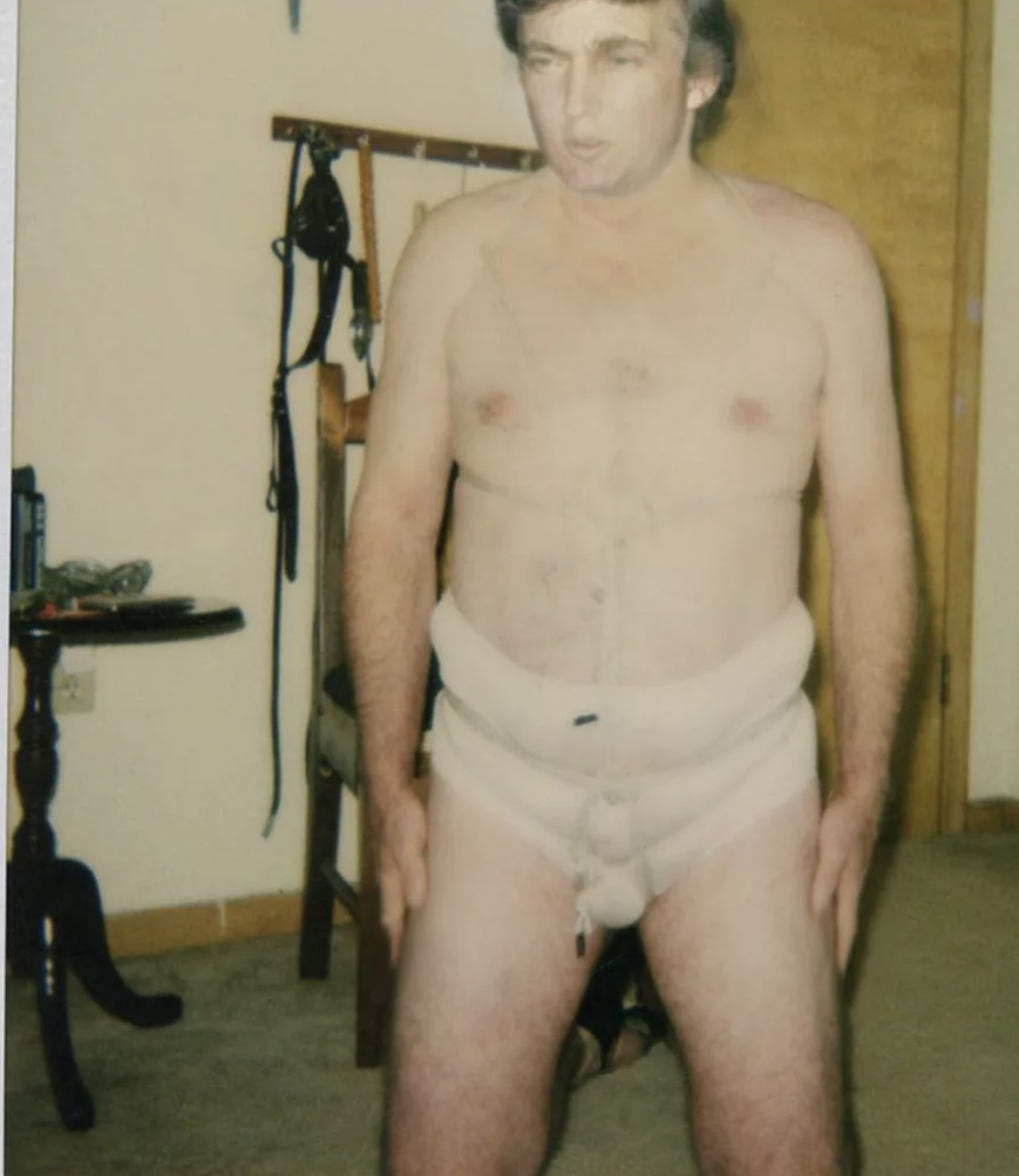