Melania and Donald Trump like to portray their first meeting at a New York City nightclub in 1998 as the moment when lightning struck and they knew they were destined to be together.

“I went crazy,” the future president told Larry King in 2005 about the first time he spotted his future third wife, the then-Melania Knauss, newly arrived from Slovenia. At the time Trump, was separated from his second wife, Marla Maples.

Donald and Melania Trump both told King that he was supposed to meet another gorgeous model at the party at the Kit Cat Club. But after he spotted the 28-year-old Melania, the then-real estate mogul moved in on her, chatted her up and asked for her phone number. Melania, with her steel-blue eyes, refused. But she took his number, flew down to Mar-a-Lago the following month, and a great love story was born.

Or maybe not entirely, and certainly not right away. That’s according to a new book, excerpted in Esquire, which shows that Trump was pretty busy pursuing relationships and assignations with different women in the late 1990s and early 2000s.

The book, “All the President’s Women: Donald Trump and the Making of a Predator,” describes how he was juggling relationships with at least two other models at the same time he began dating Melania Knauss.

In fact, Trump “really fell” for one of the models, Kara Young, and asked her to marry him before they had been together a year, celebrity reporter A.J. Benza revealed to the book’s authors, journalists Barry Levine and Monique El-Faizy. 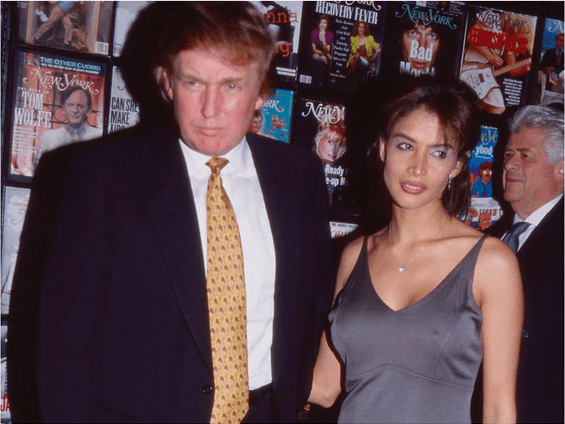 Of all the women Trump dated after Maples, it was Young, not Melania, that he wanted a future with, Benza said, according to the book. Melania, therefore, viewed Young as her biggest threat, Benza said.

“She knew Donald thought differently about (Young) than the way he casually would date other women in the city,” Benza said to Levine and El-Faizy, suggesting that the future first lady knew that Trump wasn’t dating her exclusively.

“Melania knew he treated Kara differently,” continued Benza, who said he also dated Young. “This was a girl he stayed home with, ate at home with and watched movies. … It was very domesticated.”

But Young wouldn’t marry Trump, even though Trump repeatedly proposed, Benza said. At the time, she was the mother of an infant son from her first marriage.

“I do know he wouldn’t take no for an answer for a while,” Benza said. “And he made numerous attempts.” 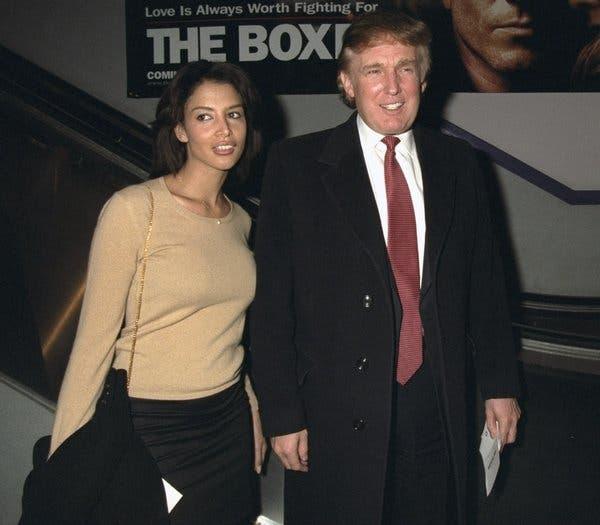 Meanwhile, Melania learned “the hard way” that her future husband had difficulty getting Young out of his system, another source close to Young told Levine and El-Faizy.

“Melania came home and saw (what was) not her makeup on a bathroom towel,” Young’s friend said. “She flipped out. A big fight ensued.”

Melania Trump’s former roommate told Levine and El-Faizy that she and Trump broke up over “trust issues” after he went “back to his old ways.”

Eventually, Melania Trump forgave Trump, and they got back together.