They say a man can be known by the company he keeps, and Donald Trump kept — and then turned his back on — one of America’s most notorious figures.

For 13 years, Trump looked up to his “closest friend” and mentor Roy Cohn, who in the 1950s shadowed Sen. Joe McCarthy as the legal aide behind the Red Scare and the infamous communist hearings, according to Politico.

As Trump’s lawyer, Cohn advised the real estate mogul on everything from getting a prenuptial agreement before his marriage to first wife Ivana to helping negotiate a $20 million tax abatement for the construction of Trump Tower. But it wasn’t just business — the two were genuinely buddies:

In The New York Times in 1980, Cohn called himself “not only Donald’s lawyer, but also one of his close friends.” 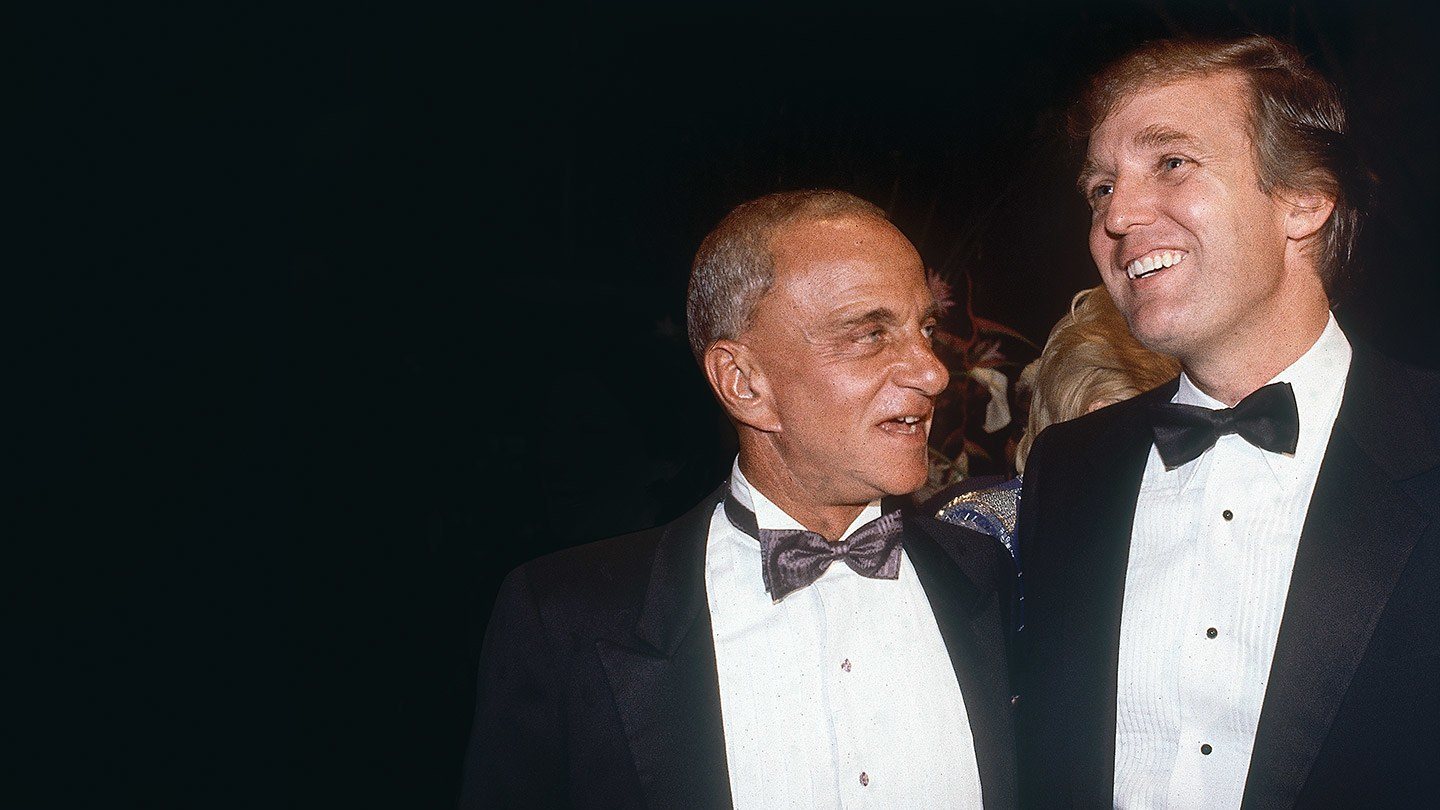 Trump even stuck with Cohn through his disbarment proceedings, when Cohn was hit with charges of fraud, deceit, and misrepresentation. And while Cohn was indeed disbarred in the end, it wasn’t until Trump learned that Cohn had been diagnosed with AIDS that he decided to sever his ties with his mentor.

“Donald found out about it and just dropped him like a hot potato,” Cohn’s longtime secretary Susan Bell said. “It was like night and day.”

Cohn was reportedly stunned by the betrayal, after all he’d done for Trump. “Donald pisses ice water,” he is quoted as saying in Barrett’s 1992 book about Trump.

The company a man keeps is one thing — but perhaps a whole other is why he leaves in the end.