Barron Trump has been the first son for almost three years now, and as a 13-year-old child, most outlets don’t report much about him, which is fair.

While not intruding into the young man’s life, people are obviously curious about the boy and his life.

While some aspects of the youngest Trump, like his proclivity for computers, are well-known, others interested in his non-American background might wonder if Barron Trump speaks Slovenian. As it turns out, the littlest Trump is bilingual. 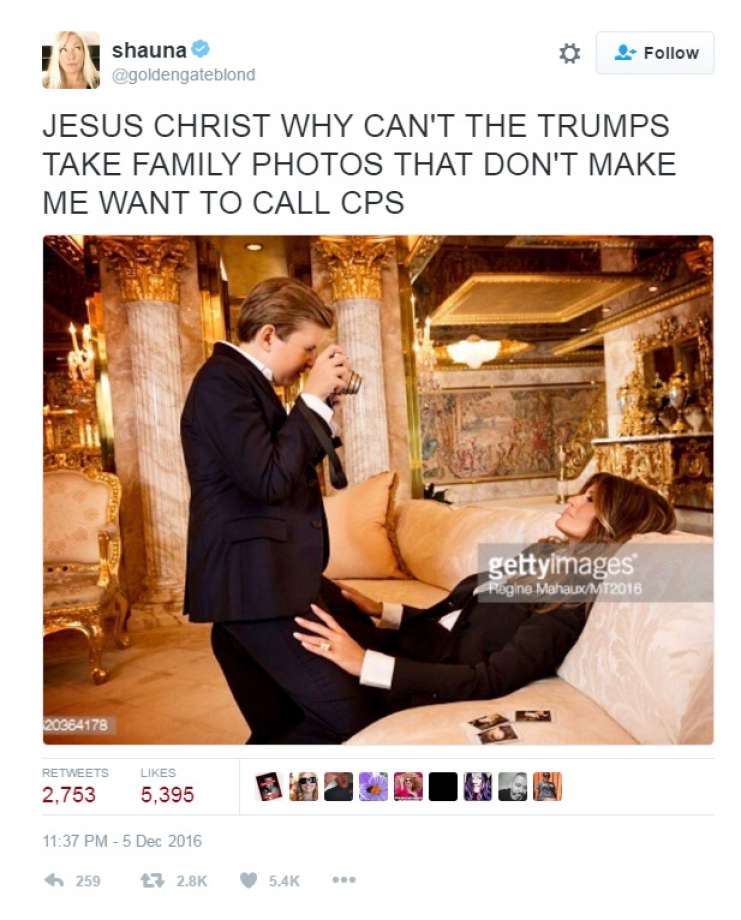 A recently uncover video of the Trumps from 2010 show young Barron, and he speaks English with a very strong Slovenia accent.

Pro-Trump Texans Very Serious About Secession: Driving Democrats Out and Keeping Their Assets and Property