According to a new report from Politico, as Donald Trump approaches his fourth State of the Union/Address to Congress, he has yet to mention his wife Melania Trump’s platform of “Be Best”, something his predecessors did.

As said in Politico, “For three years in a row, Trump has declined to mention his wife’s initiative in his annual remarks to lawmakers, a review of transcripts shows. Some associates suggest the omission is deliberate; perhaps the president’s aides want to protect him from getting mocked during the widely viewed address — last year’s State of the Union drew 46 million viewers, according to Nielsen ratings — given his own propensity for vitriolic tweets and borderline online harassment.”

So Trump is not mentioning his wife or her platform because of ratings? Sounds like Trump.

“I think his speechwriters know that Donald Trump talking about an anti-bullying initiative is ironic at best, and you don’t want people laughing during the middle of a State of the Union address,” mused a former Obama speechwriter.

“The lack of attention Trump has paid to his spouse in the annual high-profile speech also raises questions about existing relations between his inner circle and the East Wing. While his predecessors often indulged the American public’s fascination with first ladies, Trump has demonstrated a preference for keeping the spotlight on himself — particularly in high-stakes moments like the State of the Union, where his penchant for unpredictability kept lawmakers in previous years guessing whether Trump the fighter or Trump the peacemaker would show up on Capitol Hill.”

Politico then questioned whether it was Melania that was calling the shots, and if it was her suggestion that her program stay out of the SOTU:

“One person close to the first lady suggested Melania Trump herself may have urged her husband to focus on unifying themes in each of his speeches, knowing the stately occasion demands both a serious tone and serious substance from the commander in chief. “She is a very private person, so it wouldn’t surprise me if she told him to leave her and her work out of it and focus on more pressing matters,” this person said.”

According to Politico, “Trump has given significant attention to his wife’s initiatives in other settings. The duo hosted a White House summit on the opioid epidemic in March 2018, shortly before the first lady unveiled her three-pillar platform, which includes youth opioids awareness. Trump mentioned the opioid crisis in his 2019 State of the Union, but did not discuss his wife’s efforts on the issue, which Wright attributed to a “clear disconnect and lack of coordination between the West Wing and the East Wing.”

But he also gives that same attention to the second First Lady – Ivanka Trump:

Trump has paid similar attention to the pet issues his daughter Ivanka, a senior White House adviser, has kept in her portfolio, including paid family leave and child care affordability. He mentioned both during his State of the Union speeches in 2018 and 2019 — though he did not discuss the first daughter’s involvement with either — and participated in a summit on child care and paid leave at the White House last December.

Now, anyone who is a regular reader here knows we constantly cover Melania Trump, and think her “Be Best” platform is a complete and hypocritical sham.

So, I decided to look into the comments on the Politico piece, and it appears we are not alone: 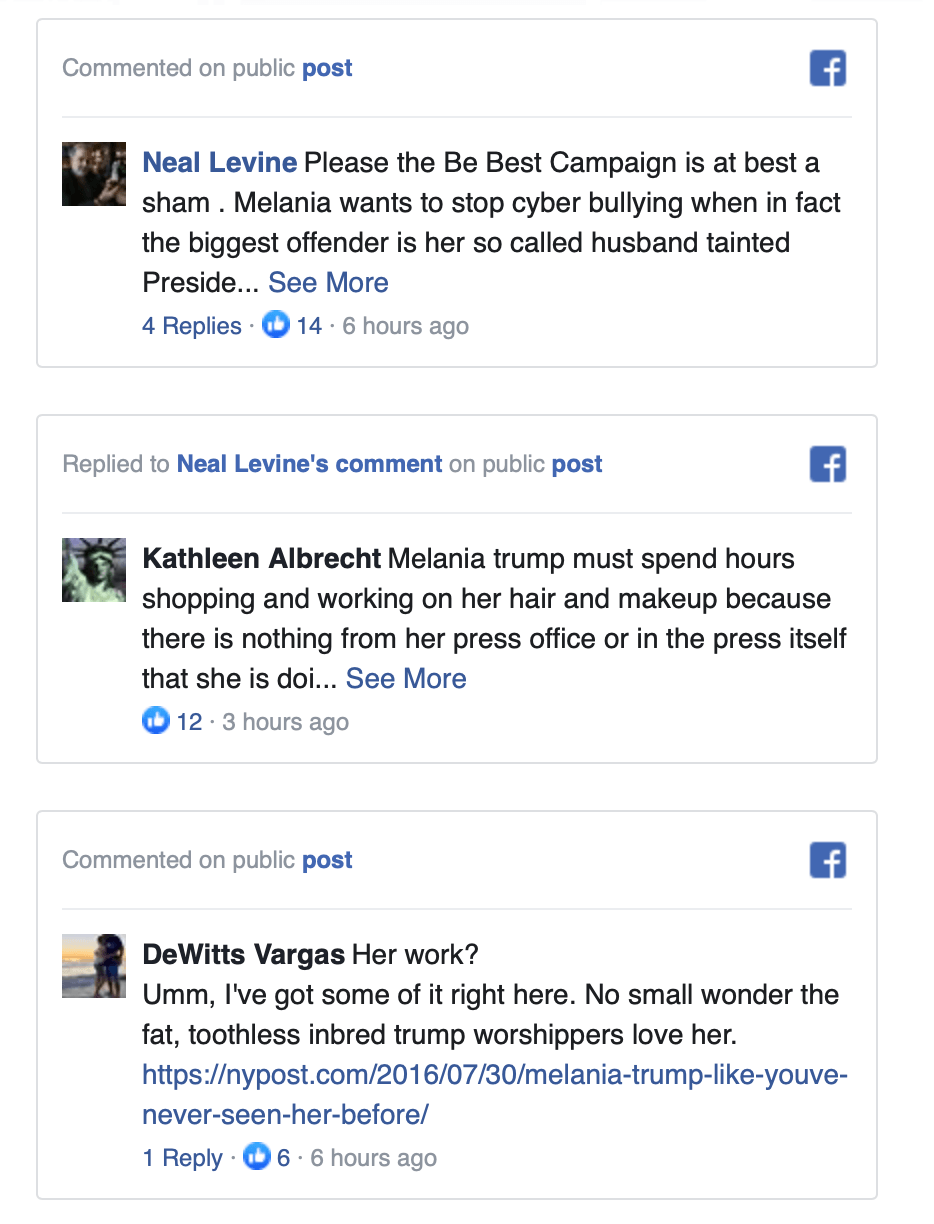 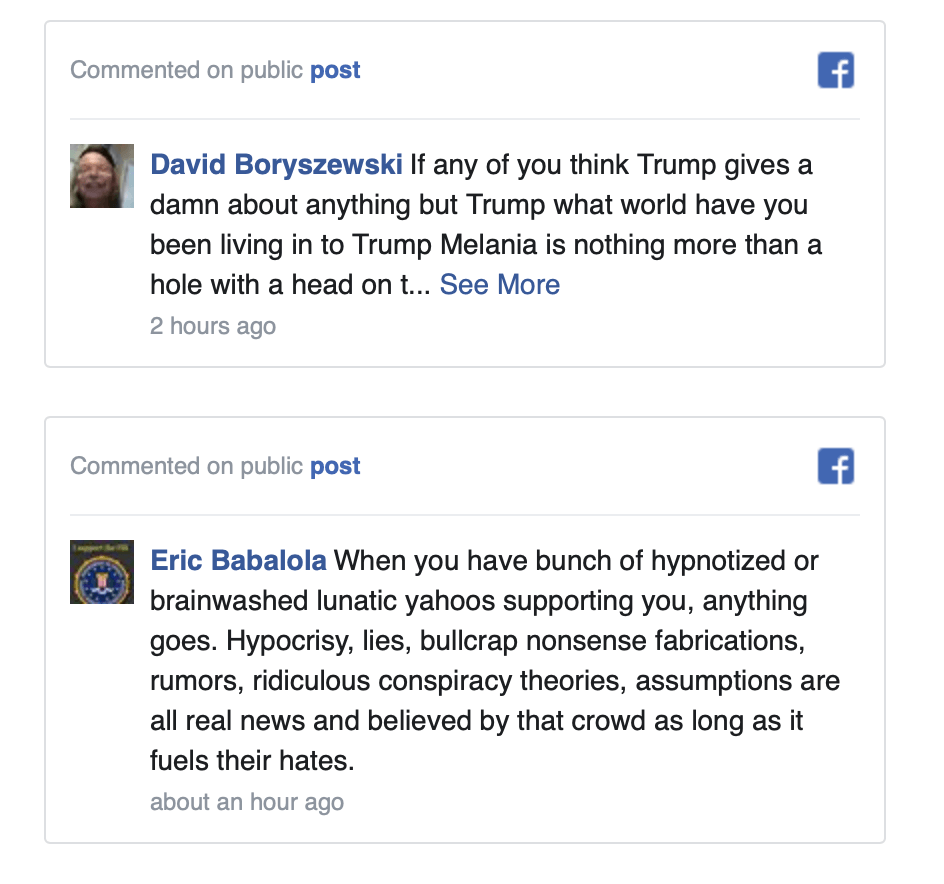