The least favorite of all of Donald Trump’s children, and mostly known for his gummy smile.

Eric isn’t in the news as often as his siblings, and that’s probably a good thing.

We do know that he’s the poorest Trump.

Eric Trump works as an executive in the Trump Organization. Additionally, he owns a 7.5% stake in Trump International Hotel, which is worth $6 million.

The youngest among the Trump siblings has slowly built a name for himself in the wine industry after being tasked to lead the “Eric Trump Wine Manufacturing LLC”, Forbes reported. Before leading the Trump winery, Eric also had stints managing his father’s golf courses and resort business.

Eric’s net worth is only $25 million, according to Forbes. This is a stark difference from his sister Ivanka’s $375 million net worth.

After graduating from Georgetown University, Eric worked for his father and learned the ins and outs of their business. With him at the helm, the Trump Organization agreed to a deal with Kluge Winery which would later become Trump winery.

Eric says he is proud of the achievements of his winery.

“I am thrilled by our tremendous success and the fact that we are not only competing, but winning against the finest wines produced anywhere in the world,” he told Wine Enthusiast. He received the Rising Star of the Year award in 2013 from the publication.

The 35-year-old businessman lives in Trump Parc East apartment which costs $2,036,500. He and his wife Lara also has a residence in Westchester, Town and Country. The couple has two children — Eric Trump Jr. and Carolina Dorothy. 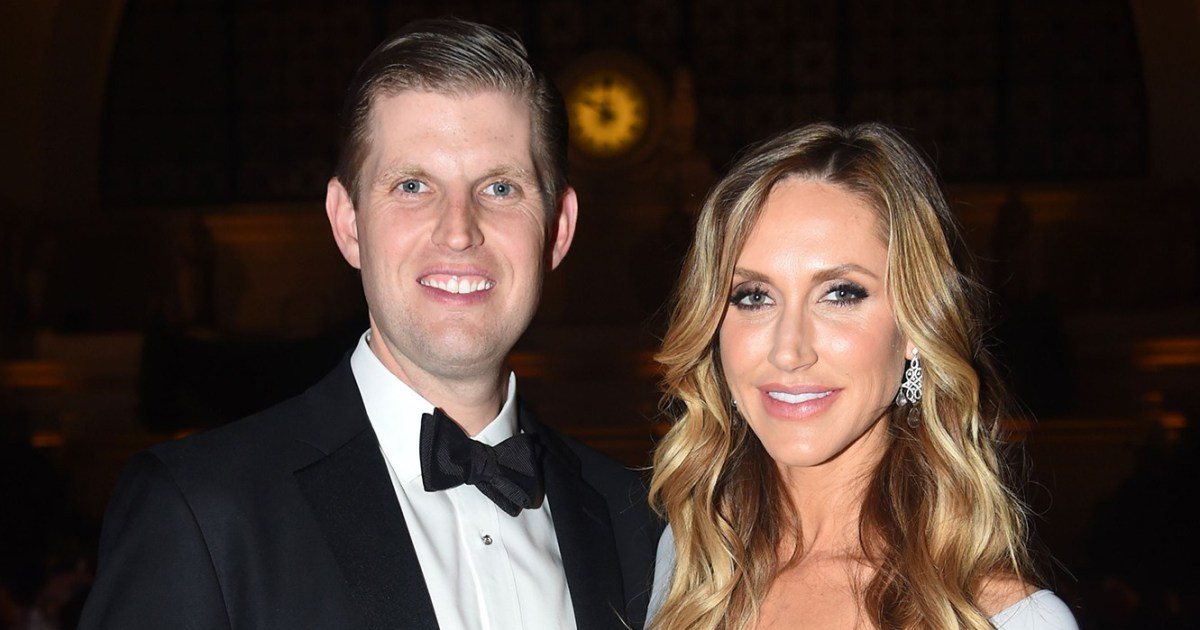 According to Business Insider, Eric and Donald Trump Jr. like to hunt and each two-week adventure for white rhino hunt would usually cost $66,790.

As for who among the Trump siblings has the biggest net worth, the title still belongs to Ivanka Trump with around $375 million. Donald Trump Jr. has almost the same as his brother with an estimated net worth of $25 million.

And despite Eric’s attempt of being a regular guy, it’s pretty obvious he isn’t.

Just take look at his recent pathetic attempt to fist bump one of his father’s supporters: