Are you ready for true pro-Trump conservative delusion?

According to Right Wing Watch [1], right-wing pastor E.W. Jackson, who was the Republican Party nominee for lieutenant governor of Virginia in 2013 and unsuccessfully ran for a seat in the U.S. Senate in 2018, said that the left hates President Donald Trump because they hate masculinity and the president is “just too much of a man for them.”

I’ll wait while you compose yourself and stop laughing.

“I’m convinced that a lot of this criticism of the president also has to do with his masculinity,” Jackson said. “He’s a man, and you know the left doesn’t like manhood.”

“I think the president, frankly, is just too much of a man for them,” he continued. “They just don’t like manhood, and I think that’s part of the problem too—the radical feminists, the homosexuals, the trangsenders, whatever bizarre idea they have of who we’re supposed to be, they’re not putting up with men who stand tall, who stand up straight and say, ‘Look, this is who I am, this is what I believe, you can like it, or you can lump it, but there it is.’”

“Barack Obama was effete,” Jackson added. “Obama was light in the loafers. You all remember seeing that time when he was exercising, and he—oh, brother—he looked like Olive Oyl trying to lift a half-pound weight? I’m serious. It was a bizarre thing to watch. I don’t know why he allowed it to be filmed; it did not put him in a manly light.”

To Jackson, this is a “masculine” man: 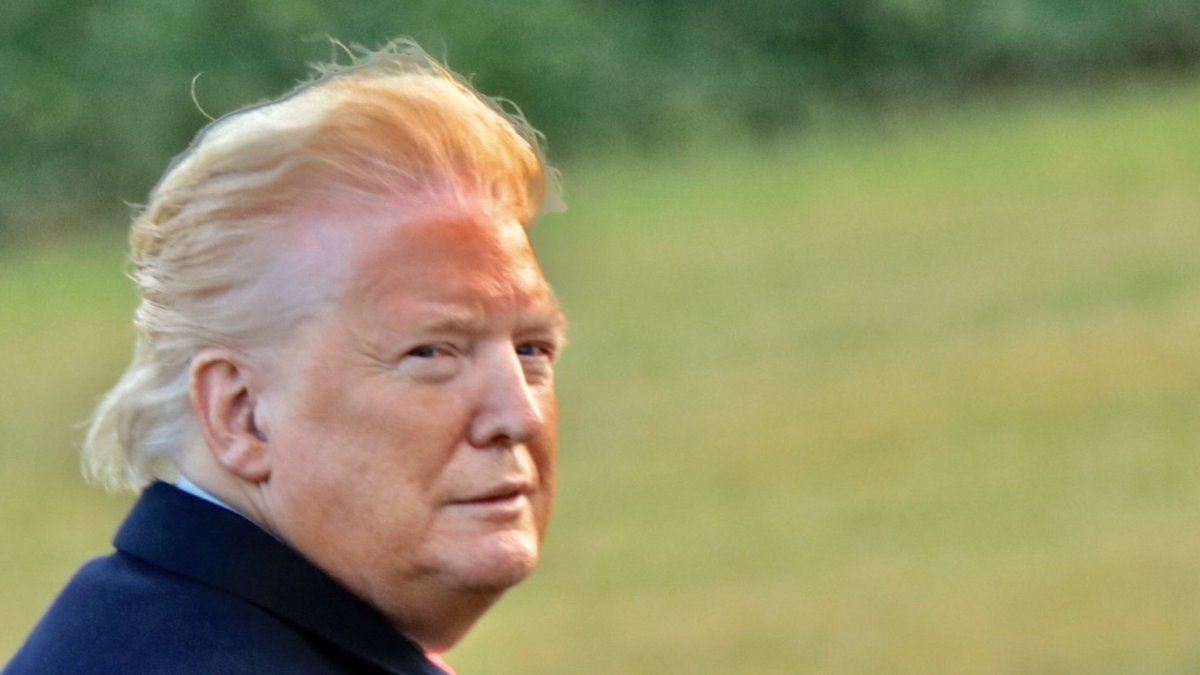 E.W. Jackson says the left hate Trump because the president is "just too much of a man for them," but loved Obama because he was "effete" and "light in the loafers." https://t.co/7eEKCNOoPW [2] pic.twitter.com/hOpK4gQ9Uu [3]