This is the Trump campaign.

Top Trump campaign spokesman and senior adviser to the Trump campaign, Jason Miller, is now facing new criminal contempt charges in Florida for failing to pay child support. Yes, despite the fact that Miller rides the gravy-train Trump campaign, Miller – according to court documents – inexplicably stopped making his child support payments earlier this year. Now the court is demanding an explanation as to why it shouldn’t throw Miller in jail.

Miller fits in perfectly in the Trump orbit. In 2016, Miller appeared set to be the new White House Communications Director but lost that job before the inauguration when a campaign surrogate revealed that she was pregnant with Miller’s baby at the exact same time that Miller’s wife was also pregnant. Perhaps Miller was trying to be like the boss. Trump had his one night fling with Stormy just months after his son Barron was born.

It is possible that Miller stopped making payments as a way to get back at the mother, A.J. Delgado who is an attorney and is now very much against the Trump campaign. According to Washington Press:

Now, that former campaign surrogate A.J. Delgado – a New York lawyer who has since become a tremendous Trump administration critic – has filed a motion for criminal contempt against her former lover Miller.

Delgado accuses Jason Miller of being a deadbeat dad who owes a five-figure sum in child support payments, while he’s making huge bucks working for Donald Trump’s campaign to reelect the President.

Miller is $17,000 delinquent in child support, a dead beat dad for the “Law and Order” and “Family Values” candidate. It all fits everything “Trump.” Sport sex leads to a child that inconveniences the MAGA man. He then goes on to stiff the court, the mother, and even his child while ignoring the laws that apply to everyone else. 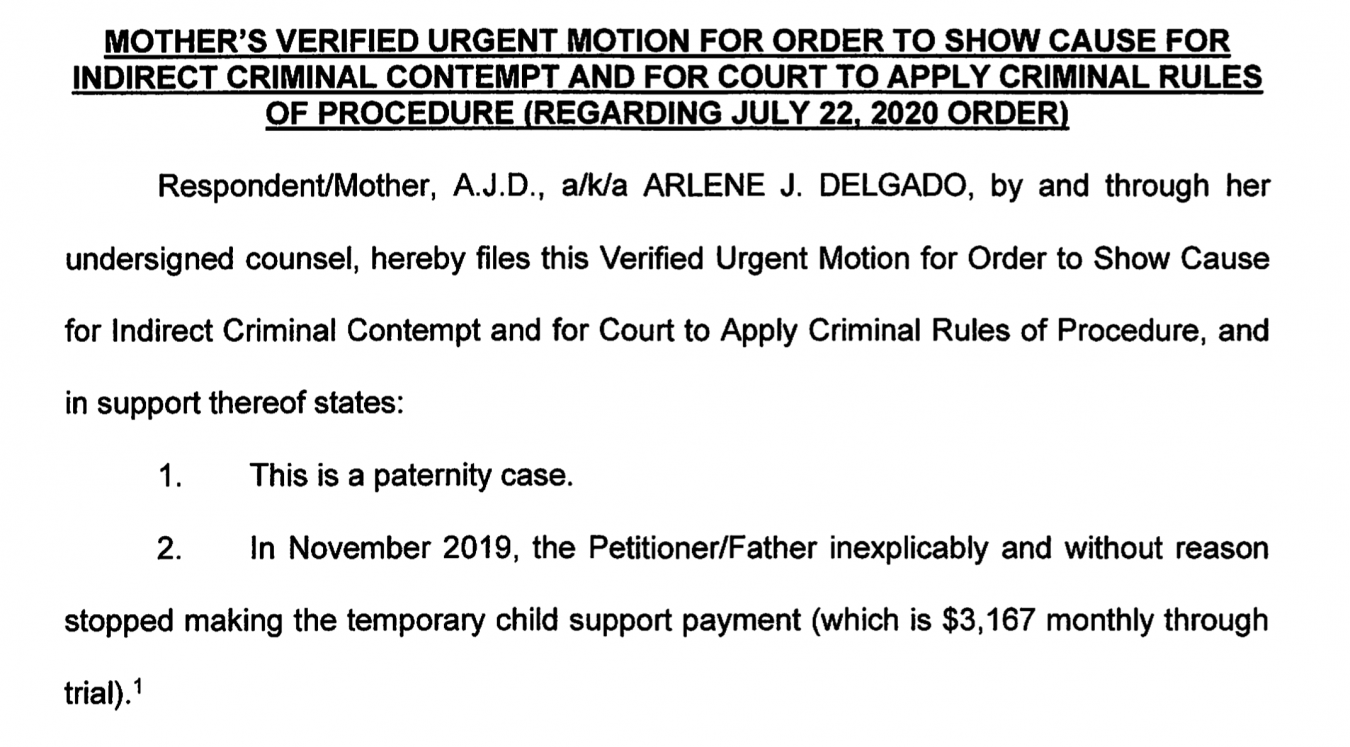 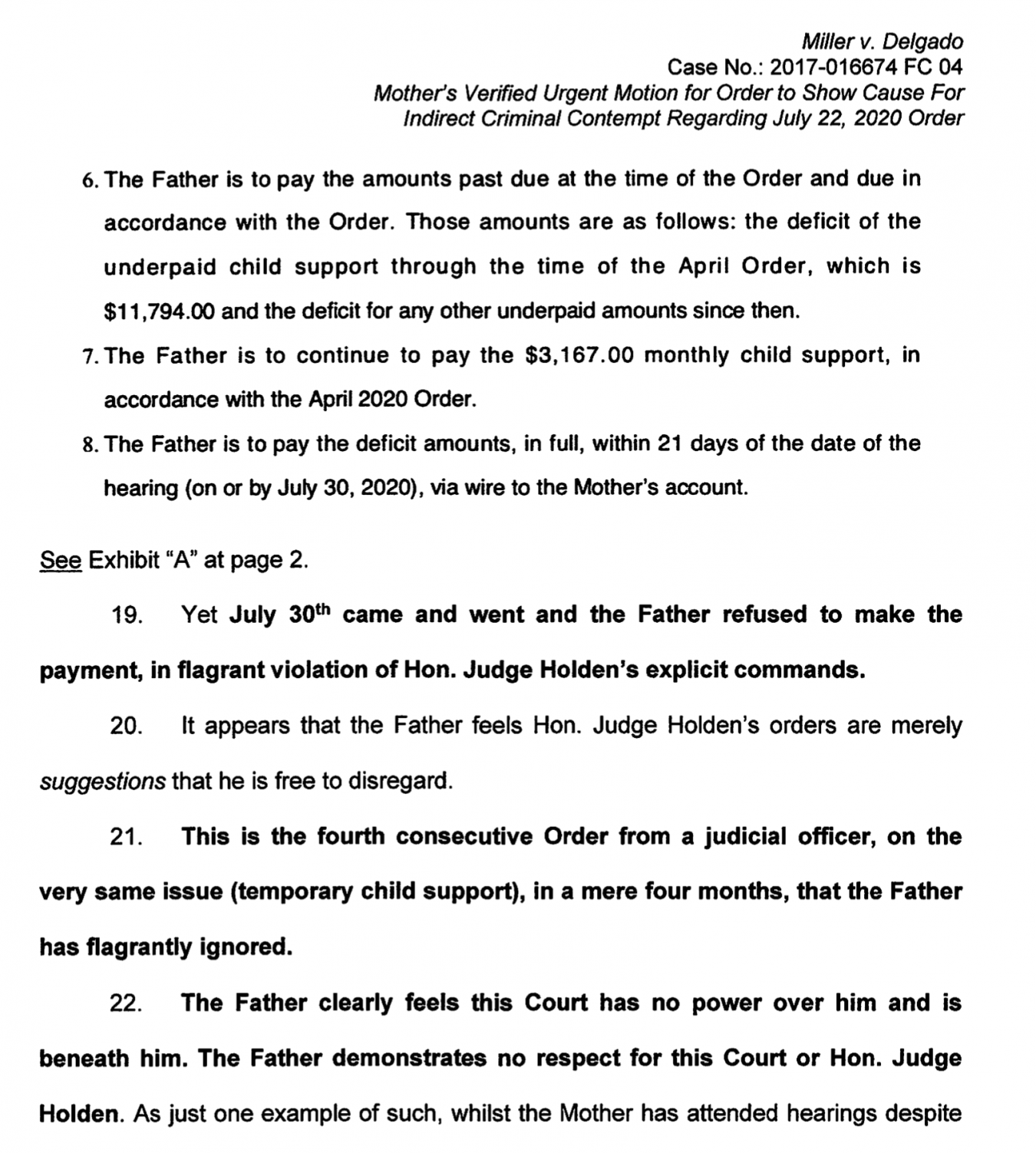 Now Miller is facing serious litigation in Florida and with the entry of a criminal complaint, things can get serious, fast:

“Nobody really knows the chances of this judge appointing a special prosecutor. But the court can not only incarcerate Miller for non-payment but also suspend his driver’s license, his passport and even seize his tax refunds or stimulus payments, regardless of if the criminal contempt proceedings commence,” concluded Florida family lawyer and mediator Willig. “When faced with a jail cell, non-payers all of a sudden seem to come up with the money they claim they didn’t have.”

Miller’s affairs and other bizarre behavior have gotten him bounced out of one job and into another. But with Parscale demoted, Miller became Trump’s “first phone call of the day” as the new Trump whisperer despite everyone knowing everything about Miller’s past – it didn’t matter to Trump. Exactly none of this is surprising.