Maybe it’s just us but as we get closer to the election, it sure seems as though the Trump’s feel less obligated to stick to the truth. Well, not just the Trumps but everyone around the White House. Which reminds us, where are those 100 million doses of vaccine supposedly ready by October 30th, Mark Meadows?

Yesterday, Trump told us that doctors make $2000 more if the diagnosis upon death is COVID, which would sure surprise the hell out of the intensive care specialist in our family who is actually making less because there are fewer procedures to do. Plus, once one is PPE’d up, one isn’t going to be taking care of the heart attack patient that happens to come in the ER door. Anyway, Trump’s line about doctors making $2000 more for COVID diagnosis – implying that the numbers are nowhere near as high is just a provable lie.

This morning it was Eric’s turn and like everything Eric does, it was even dumber. Earlier in the week, Eric said all Obama videos just said “Happy Holidays,” but his dad brought back Merry Christmas. We easily proved that the Obamas made “Merry Christmas” videos, it took exactly one YouTube search with about 392 results of the Obamas wishing everyone a Merry Christmas in front of the Christmas tree. 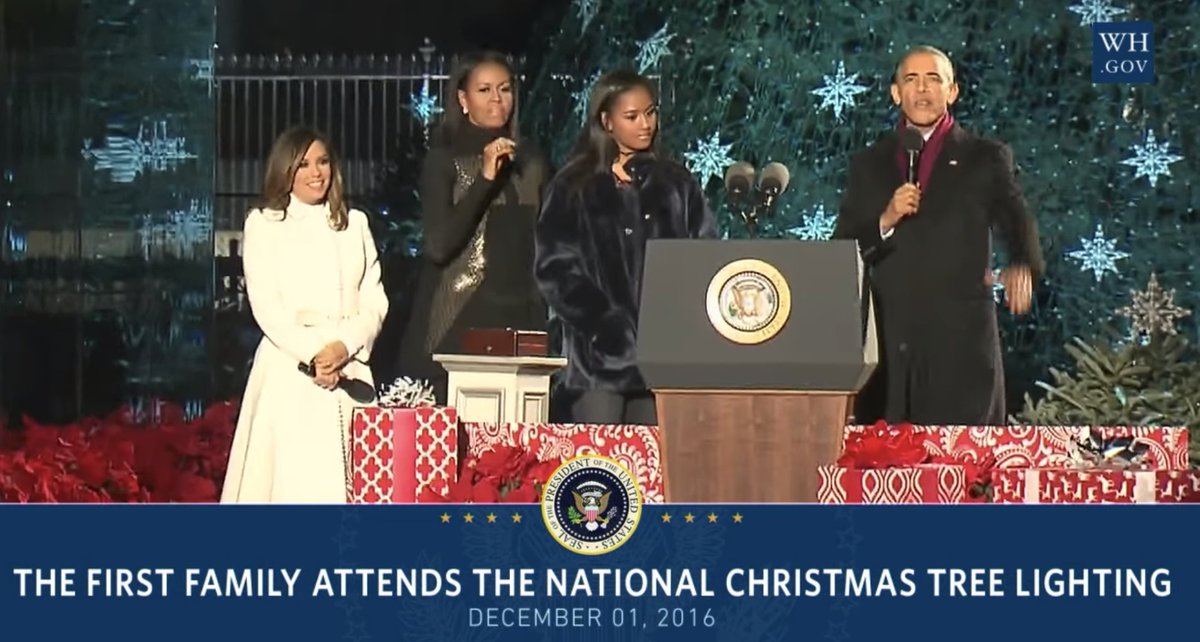 This time, along the same lines, Eric said that back in the day, when those Muslim Obamas were in the White House, they called the White House tree a “Holiday Tree.”

"When my father first got to the WH, they kept on calling the tree on the south grounds a holiday tree. He goes 'why in the world, are you people calling it a holiday treat though? It's a Christmas tree. It's got ornaments on it. It's up there for a reason stop this nonsense." pic.twitter.com/O5QpnxeEK6

The White House Gift Shop is Having a FIRE SALE on All Trump and MAGA Goods, Half-Off!!!

Ivanka Trump Throws Tantrum and Claims She’s Being Harassed by NYC DA’s Office, ‘They are Ruthless!’