Third day in a row, and we’ve said each time that these will become increasingly common. The delta variant is more contagious, more deadly, and strikes much young people. Now we can only pray that the delta variant doesn’t transform into an Echo variant, and especially, one that can go around the vaccines. Just as bacteria evolve to get around antibiotics, so – too, do viruses.

As we’ve said for two weeks, we take no joy or self-righteousness in reporting these, only anger for innocent victims. From the Daily Beast:

A 34-year-old congregant of Hillsong Church and graduate of Hillsong College died Wednesday after a month-long bout with the coronavirus during which he posted jokes about the COVID-19 vaccine. “Biden’s door to door vaccine ‘surveyors’ really should be called JaCovid Witnesses. #keepmovingdork,” Stephen Harmon tweeted on July 8, after posting in June: “IF YOU’RE HAVING EMAIL PROBLEMS, I FEEL BAD FOR YOU, SON. I GOT 99 PROBLEMS BUT A VAX AIN’T ONE!”

IF YOU’RE HAVING EMAIL PROBLEMS, I FEEL BAD FOR YOU, SON. I GOT 99 PROBLEMS BUT A VAX AIN’T ONE!

He made memes about trusting the Bible over Dr. Anthony Fauci. But in late July, Harmon wrote that he was “on max oxygen” and “struggling to function.” His final tweet July 21 asked supporters to pray for him as he was about to be intubated: “Don’t know when i’ll wake up, please pray.” Brian Houston, the president of Hillsong Church, announced on Instagram, “Stephen was just a young man in his early 30’s. 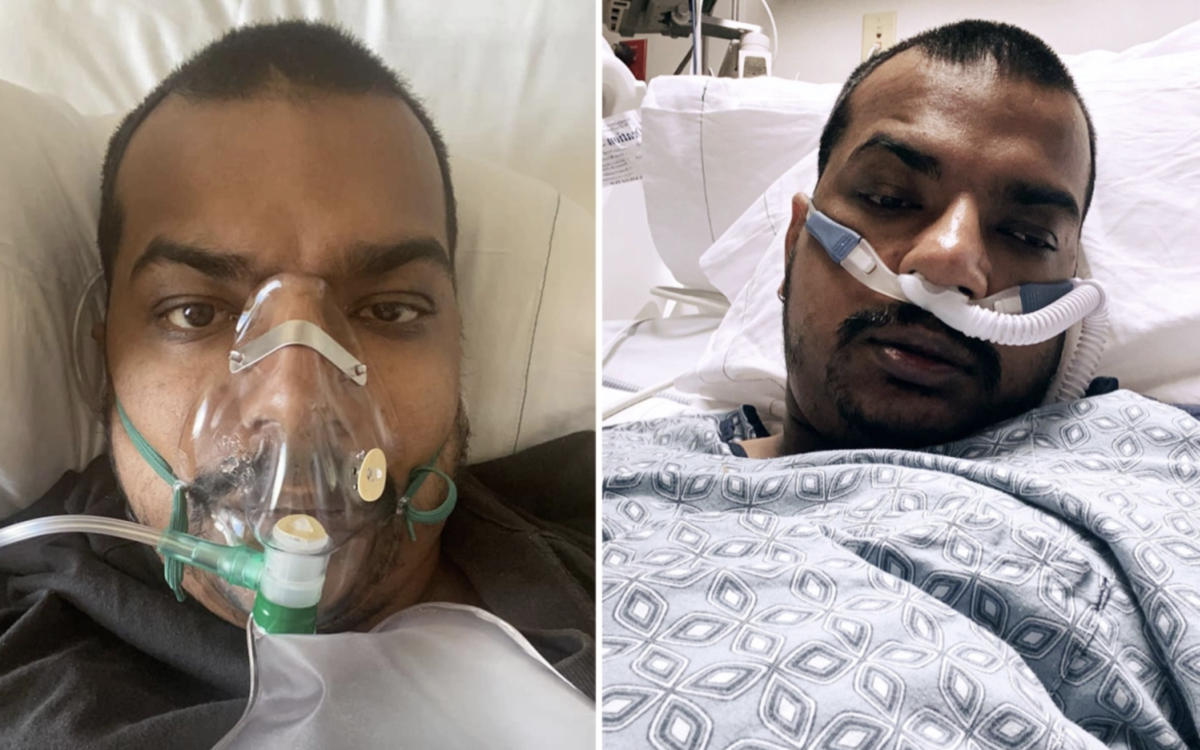 He was a graduate from Hillsong College and a vital part of our church in California. He was one of the most generous people I know and he had so much in front of him. He would always turn up to our grandkids’ soccer games and he will be missed by so many. RIP.”

He will be a victim of his own stupidity. Those who will miss him are the real innocent victims. A 34 year old man. My god, what will it take?