Don Jr.’s Girlfriend is Obsessed With A-Rod’s Instagram Page and It’s Getting Pretty Creepy and Weird

Donald Trump Jr.’s paramour Kimberly Guilfoyle has been cozying up to recently single Alex Rodriguez on Instagram. Indeed, she’s been checking out nearly all of his photos and regularly commenting on them for months and months.

But Rodriguez has been mum on Guilfoyle’s flood of comments and hasn’t even liked or responded to a single one of them. He has, however, responded to comments by other users on the very same photos.

I don’t know if this is a case of Guilfoyle hoping to dump Junior or perhaps feeling a bit bored and I also don’t know if A-Rod has some innate ability to sense trouble a mile away. I’m not someone who keeps up with celebrities. I couldn’t tell you the latest controversy Kim Kardashian has stirred up. I ditched my television in 2008 and haven’t really missed it.

But according to SheKnows, A-Rod, Guilfoyle, and Junior do have one thing in common: After his relationship with Jennifer Lopez fizzled and he was no longer welcome in the Hamptons home they shared, A-Rod found another cozy home in the Hamptons — which was, in fact, sold last March for more than $8 million by Trump Jr. and Guilfoyle.

And when Guilfoyle found out Rodriguez was renting the property (reportedly for $200,000 a month), she decided to get chatty. 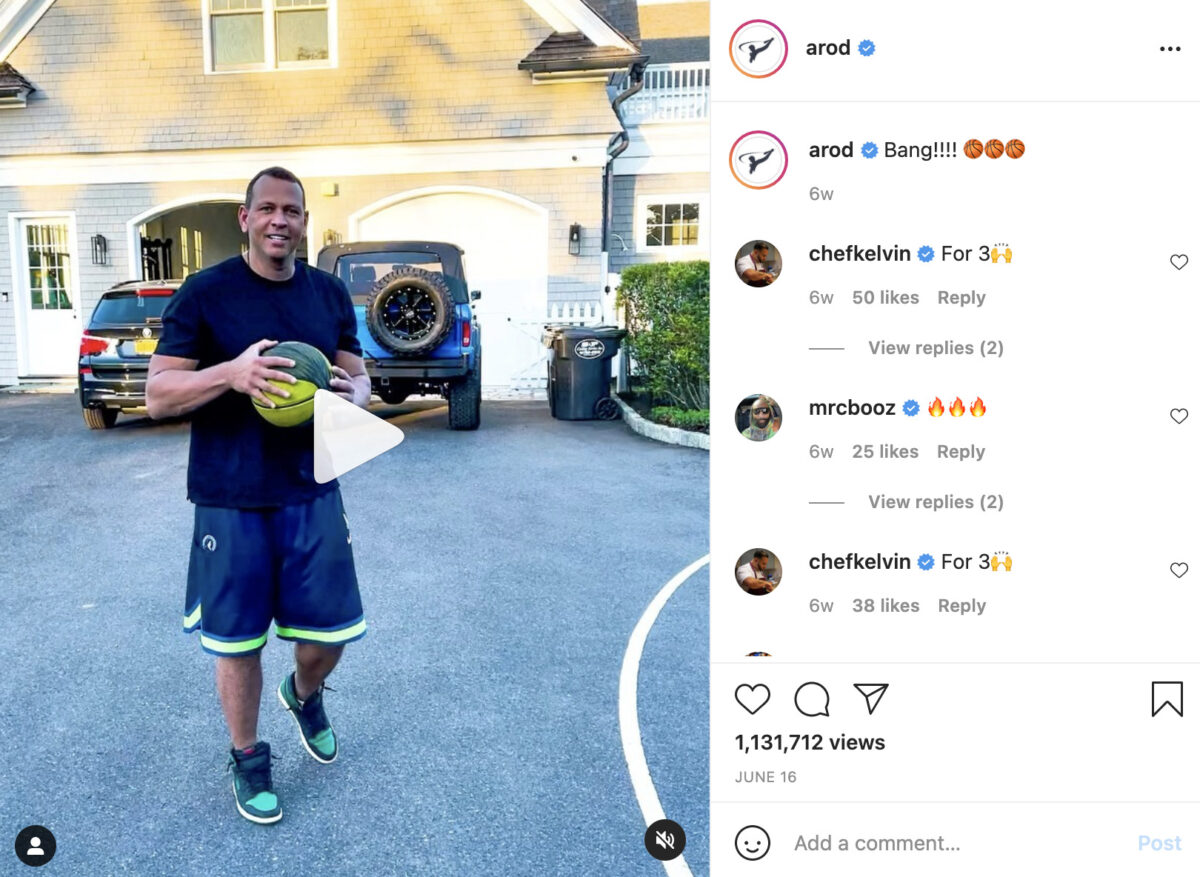 And aw, how sweet: 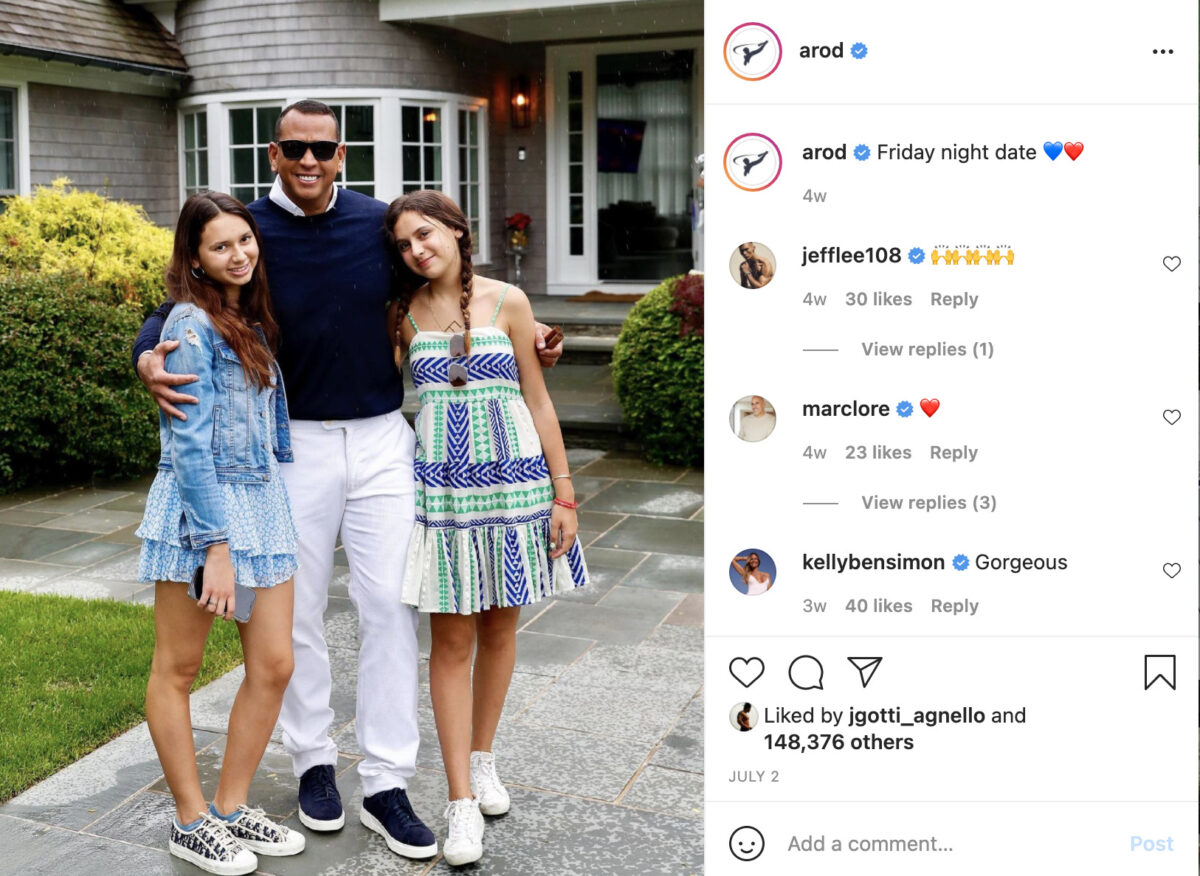 The relationship between Lopez and Rodriguez lasted about two years, and during that time Lopez made her dislike of former President Donald Trump quite clear. During her 2020 Super Bowl performance, she condemned the practice of incarcerating children in cages at the U,S. border and performed at President Joe Biden’s 2021 inauguration.

Of course, Guilfoyle is largely out of the limelight so maybe she’s desperate for attention. At any rate, I’m glad she’s being ignored.