Trump is Trying to Offload His Personal Helicopter, Is He Having Financial Problems?

It’s unclear why Donald Trump is trying to sell one of his personal helicopters but it almost seems like he’s in a hurry to do so. He didn’t even list an asking price for the chopper, TMZ reports.

The online listing reports Trump’s helicopter is a 1990 Sikorsky S76-B and choppers like this one generally retail for around $1 million. Back in November, while still in office, Trump put another one of his helicopters on the market while he was still in office without listing an asking price. The current helicopter he’s putting on the market is in fact, the same model.

Those who have a spare million to drop can peruse the helicopter through an aerial retailer via Aero Asset. As you might expect, it’s full of the usual Trump bling — gold seat belts, gold handles, upholstered leather, and custom-made flooring. I don’t know if there’s enough room for a gold toilet seat but it’s safe to assume there’d be one if possible. 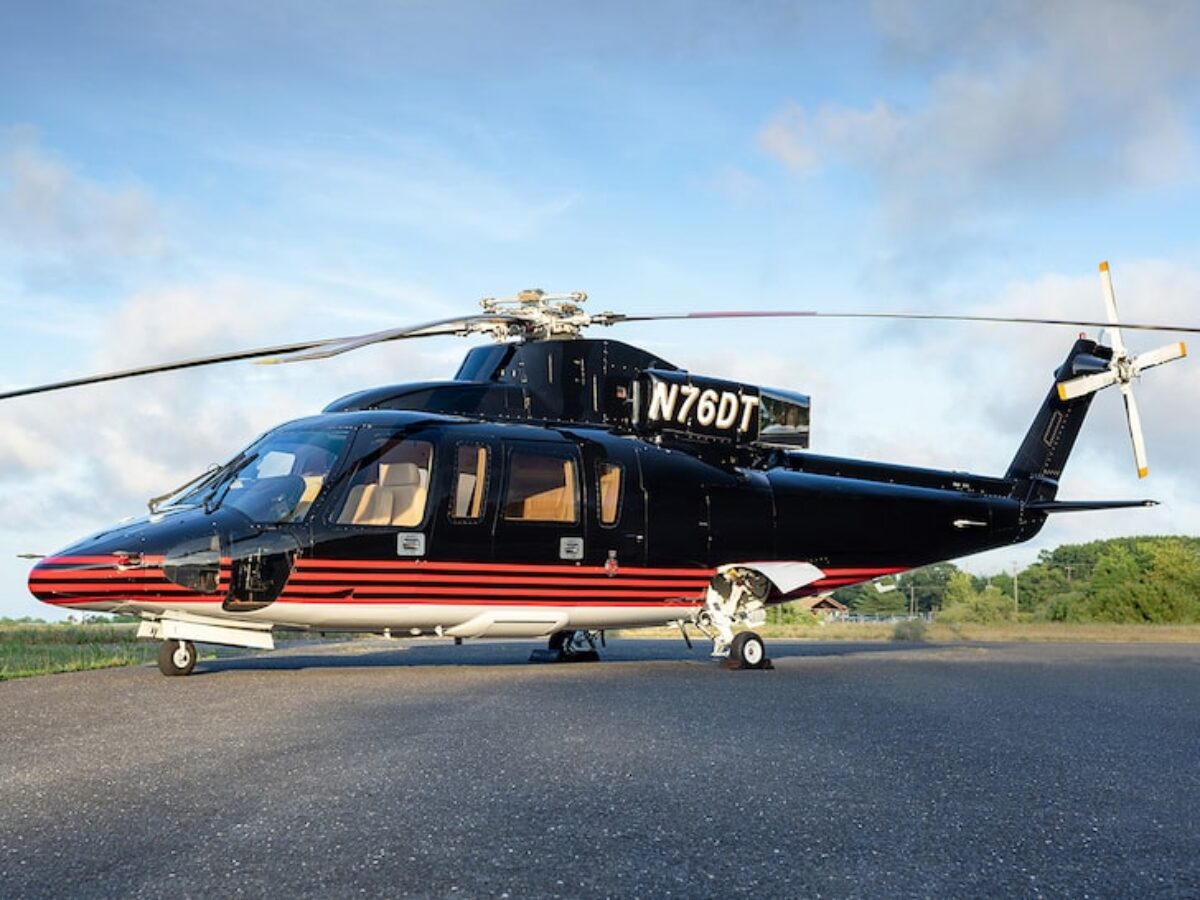 Trump has owned a total of three of Sikorsky S76-B’s, one of which was used on the campaign trail in 2016 as well as on his reality TV Show The Apprentice in past years. Perhaps he’s unloaded the helicopters for financial reasons. His tax records are in the hands of the New York District Attorney’s office and you can be sure investigators are pouring over them with fine-toothed combs. Then, of course, there’s the indictment of Trump Organization CFO Allen Weisselberg so perhaps Trump is feeling the tightening of the screws.

Or, since he has a habit of running his own businesses into the ground, he’s just scrounging for change, although a spare million is a mere drop in the bucket to him. Hopefully, he won’t be using that money to fund his Save America PAC in order to prepare for another run at the presidency in 2024.