Ugh, just writing his name sends shivers down my spine. I’m not going to write about his crimes, which he has now been convicted of. Thank goodness the law worked in this case and hopefully Josh will spend many years behind bars for what he did. He is facing 40 years.

Details have recently come out about just HOW BAD Duggar is…the things he liked to watch are so horrific I can’t bare to think about them, let alone write about them. You can Google if you really want details, but I suggest you don’t. You do not need that knowledge as part of your consciousness. What Duggar liked to watch…well, let’s just say I didn’t even know something that evil and depraved existed.

But that’s not what this article is about.

What’s shocking about Josh Duggar is that he was very connected to Republican politics. In fact, his father Jim Bob is running for State Senate right now. Jim Bob did release the following statement:

“This entire ordeal has been very grievous. Today, God’s grace, through the love and prayers of so many, has sustained us. Our hearts and prayers are with anyone who has ever been harmed through CSAM.”

Jim Bob (who is running for State Senate as a Republican) and Michelle Duggar made a statement in Josh Duggar’s guilty conviction: pic.twitter.com/so5ggRRfez

Which, fine. That was written by the Duggar’s crisis management team. The sad thing is, Jim Bob will probably win, because it’s Arkansas and because “Christians” are hypocrites.

But where are the statements from all the Republicans who took photos with Josh Duggar, and most likely took his money?

People like Sen. Ton Cotton, who happily smiled with Duggar? This photo was from 2014, so it was a while ago, but rumors about the eldest Duggar son have been around for YEARS.

Oh look, another photo! So it wasn’t a one time thing. This is a United States Senator. 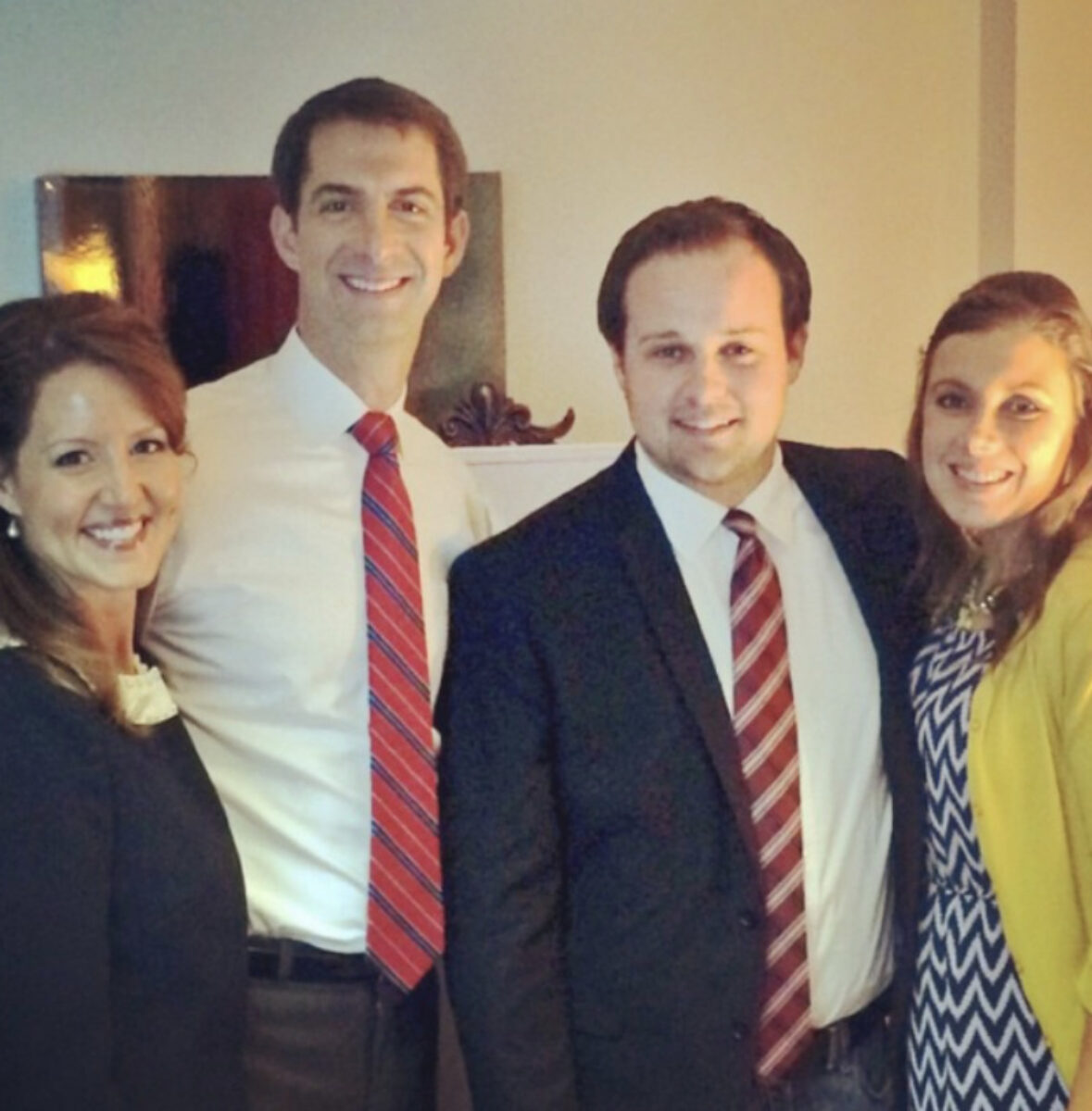 Just a few days ago Cotton refused to confirm 5 U.S. Attorneys until another Senator apologized to him for interrupting him. Snowflake. Cotton can’t take being interrupted, but taking multiple photos with Josh Duggar is AOK?

Whiny, crybaby, snowflake Tom Cotton threatened to hold up the confirmation of 5 US Attorneys today until Dick Durbin apologized for interrupting him several months ago. Durbin apologized, and they were unanimously confirmed. The 2021 Republican Party. 😭pic.twitter.com/vl4ZrqYNpY

And sadly, Cotton isn’t the only Senator to take a photo with Duggar.

Here we have Sen. Marco Rubio: 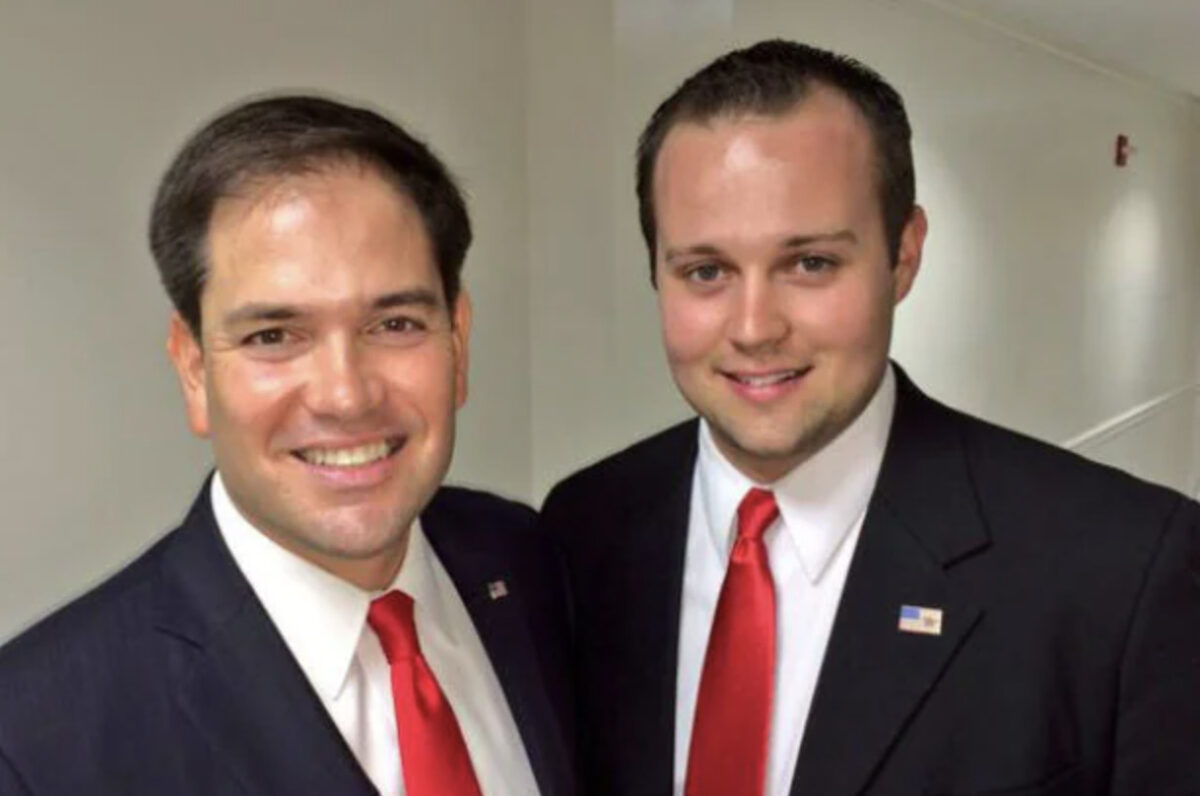 Oh lookie here, that’s Sen. Ted Cruz, before he had the good judgment to grow a beard: 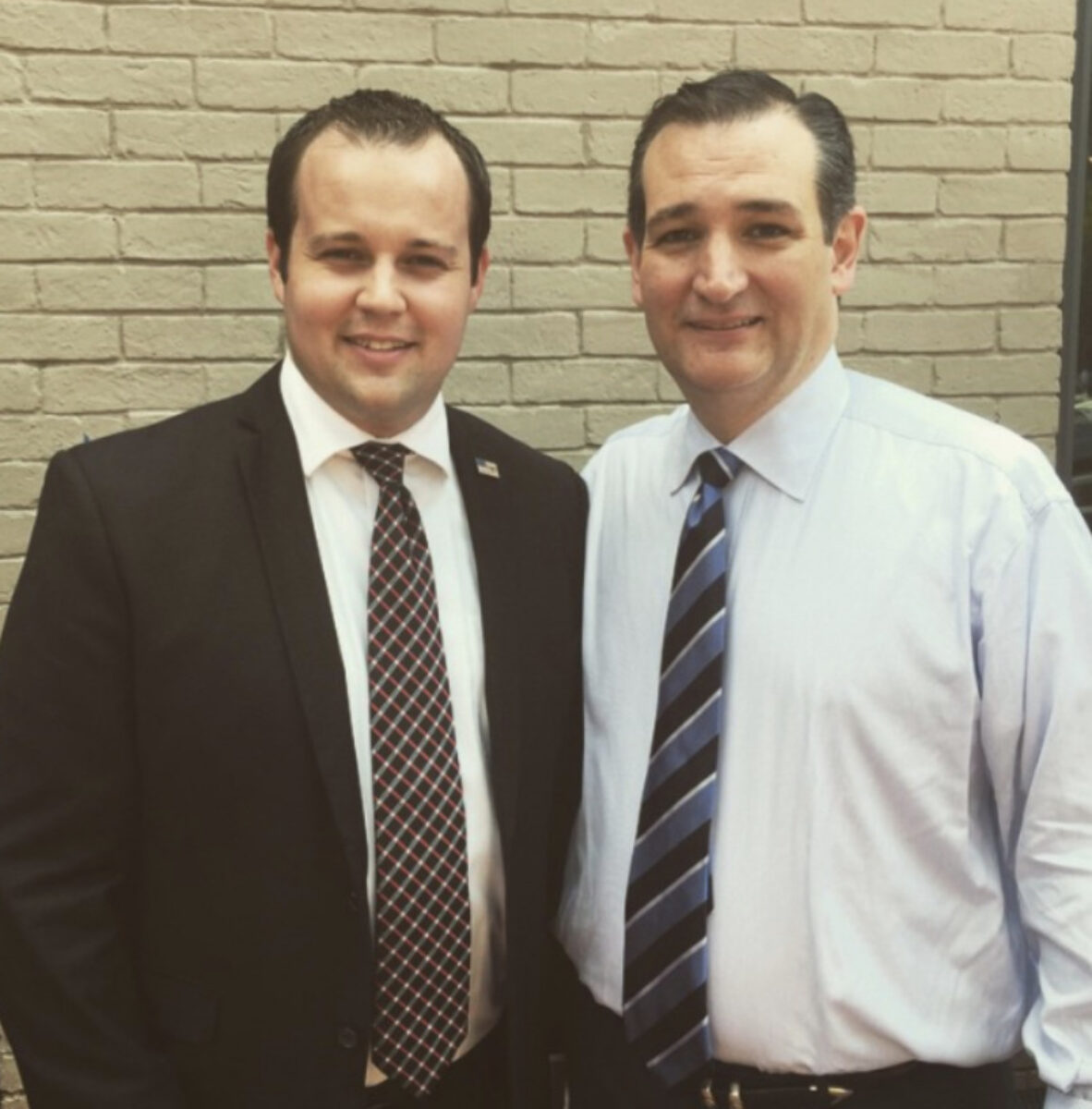 Here we have Sen. Rand Paul: 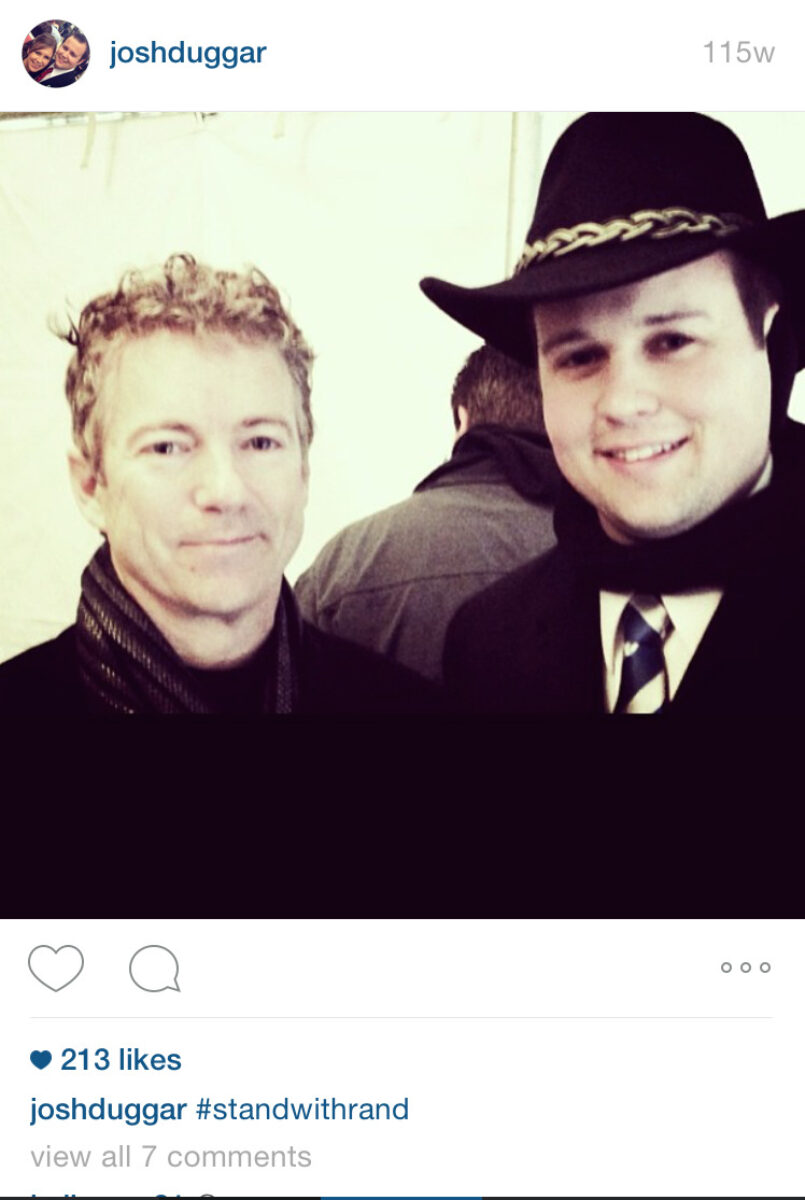 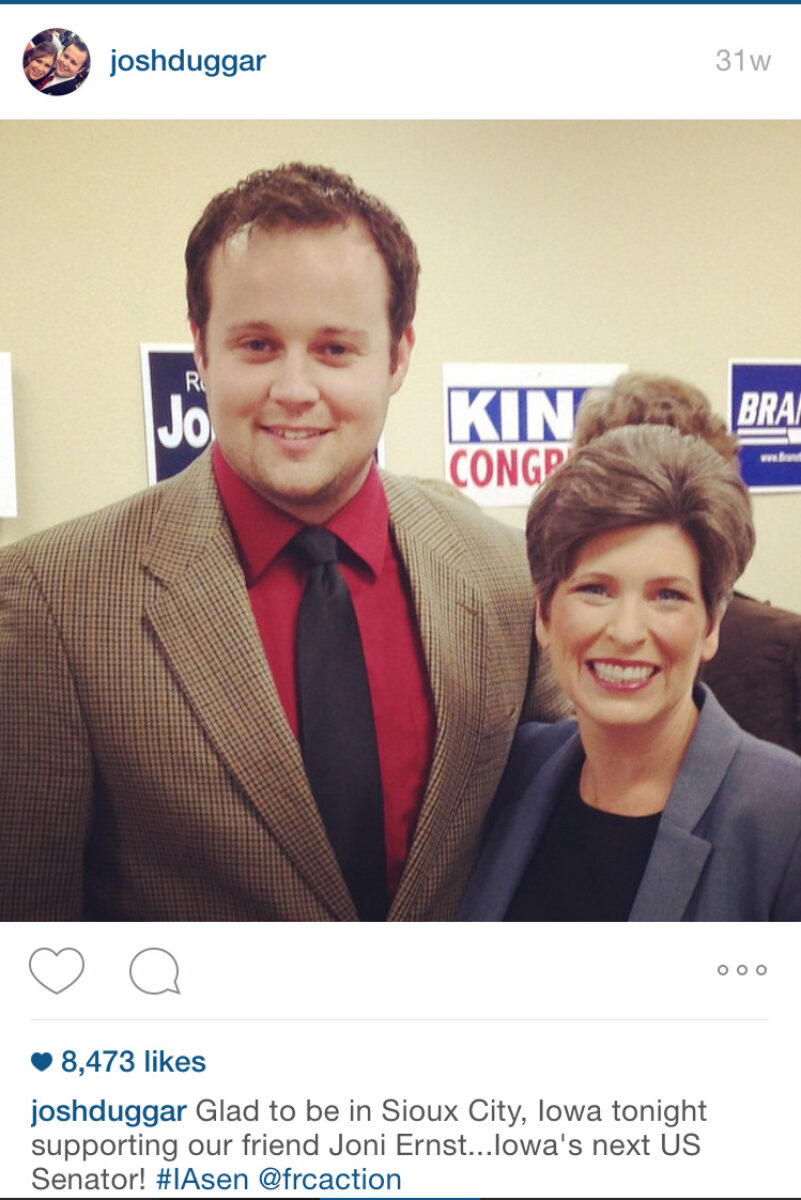 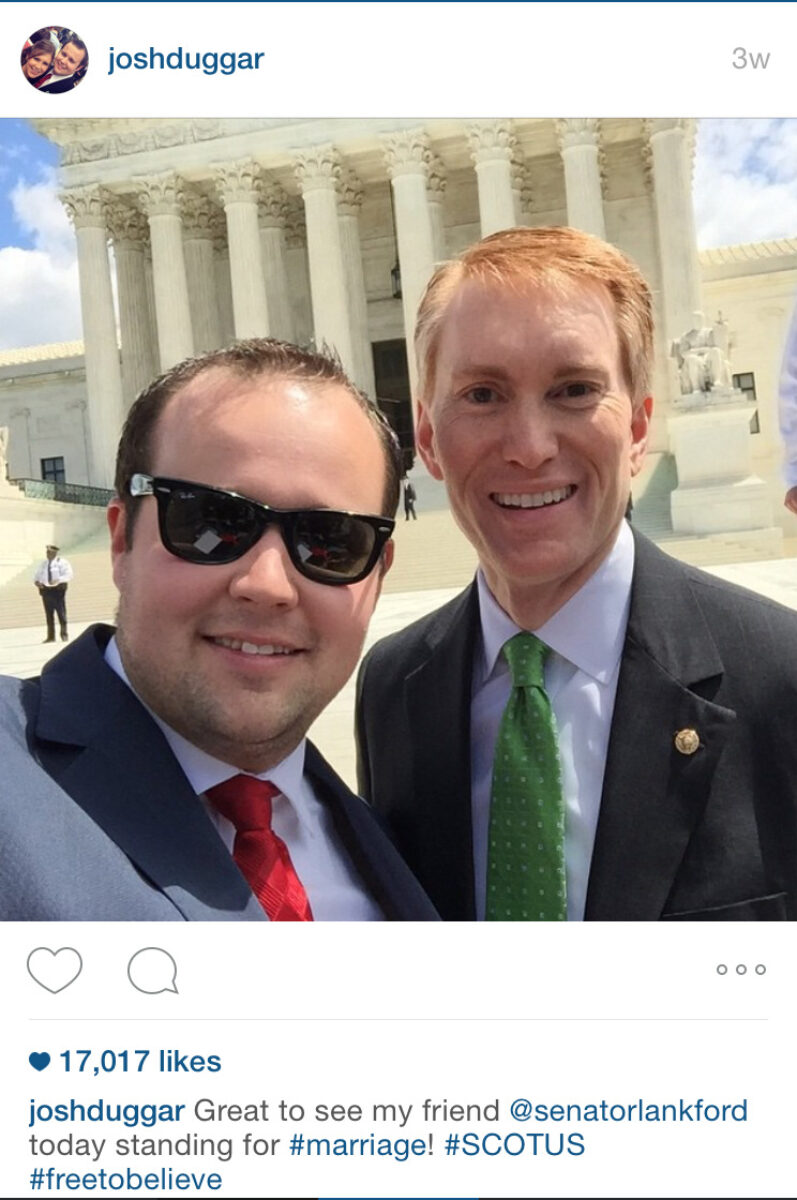 Now, politicians take photos with constituents and normal Americans every day. But Duggar has a lot of photos with politicians. And the rumors about Josh Duggar have been around for years, including way before the Duggar’s show 19 and Counting was cancelled in 2015.

Here’s a few more photos with politicians (all Republican) for posterity: 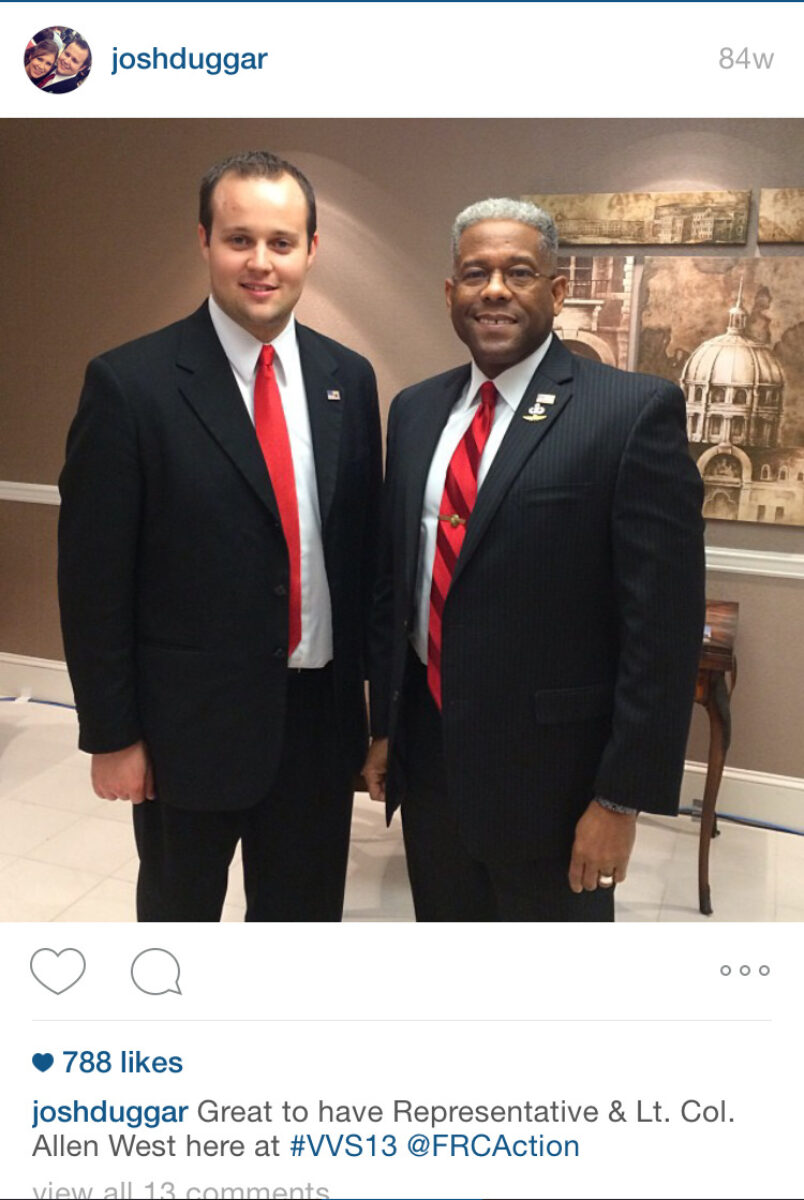 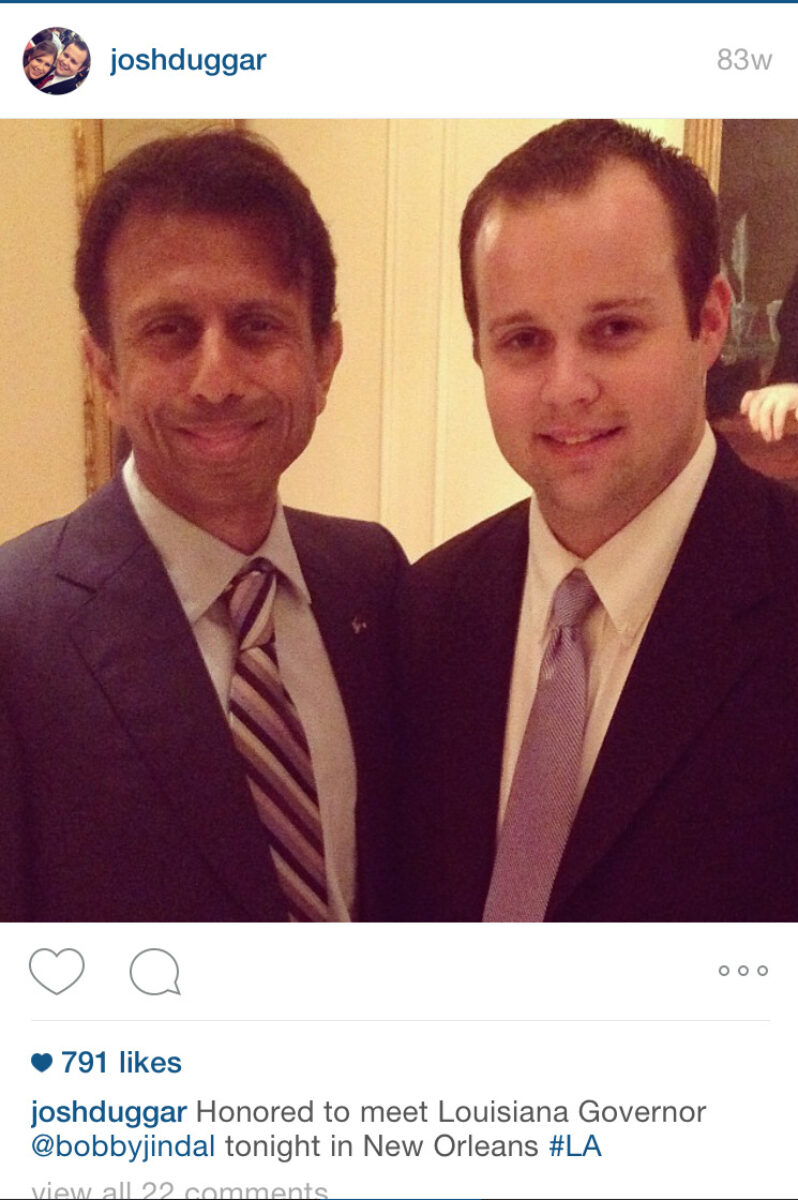 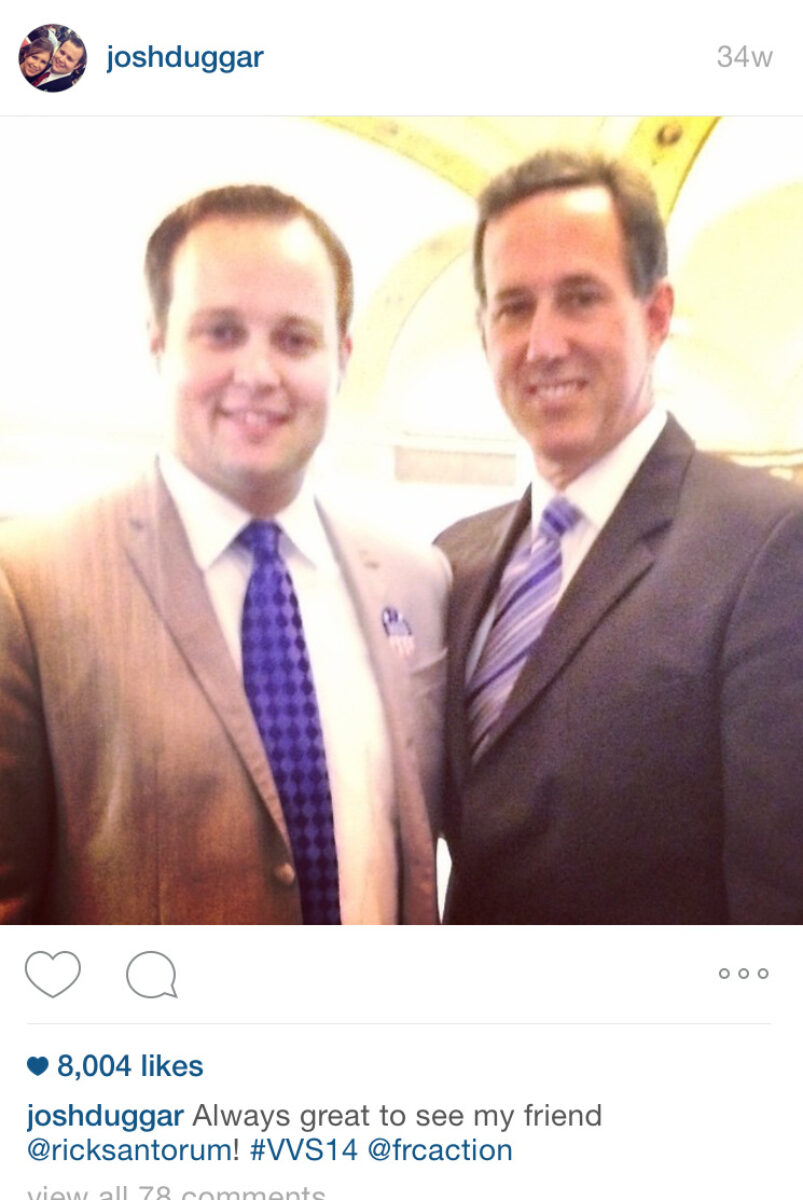 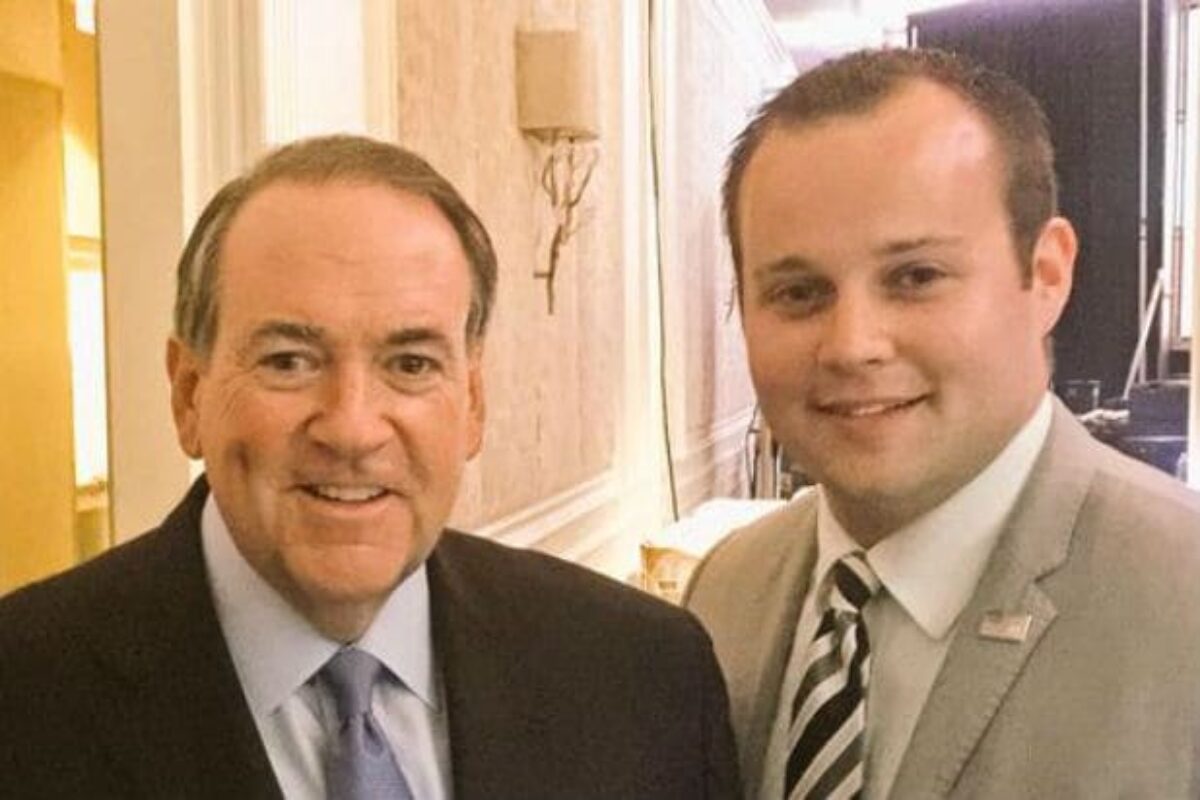 We got JEB! Bush. Although, at least JEB! looks like he’s knows something’s up: 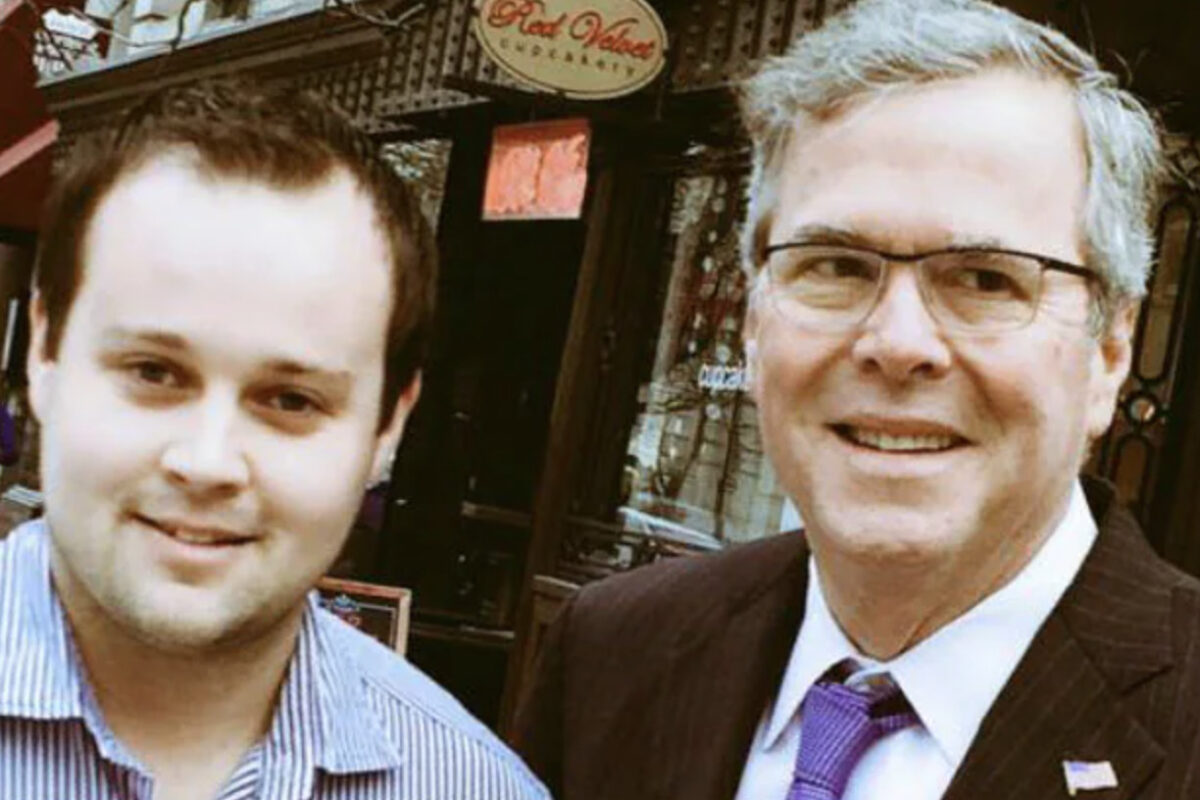 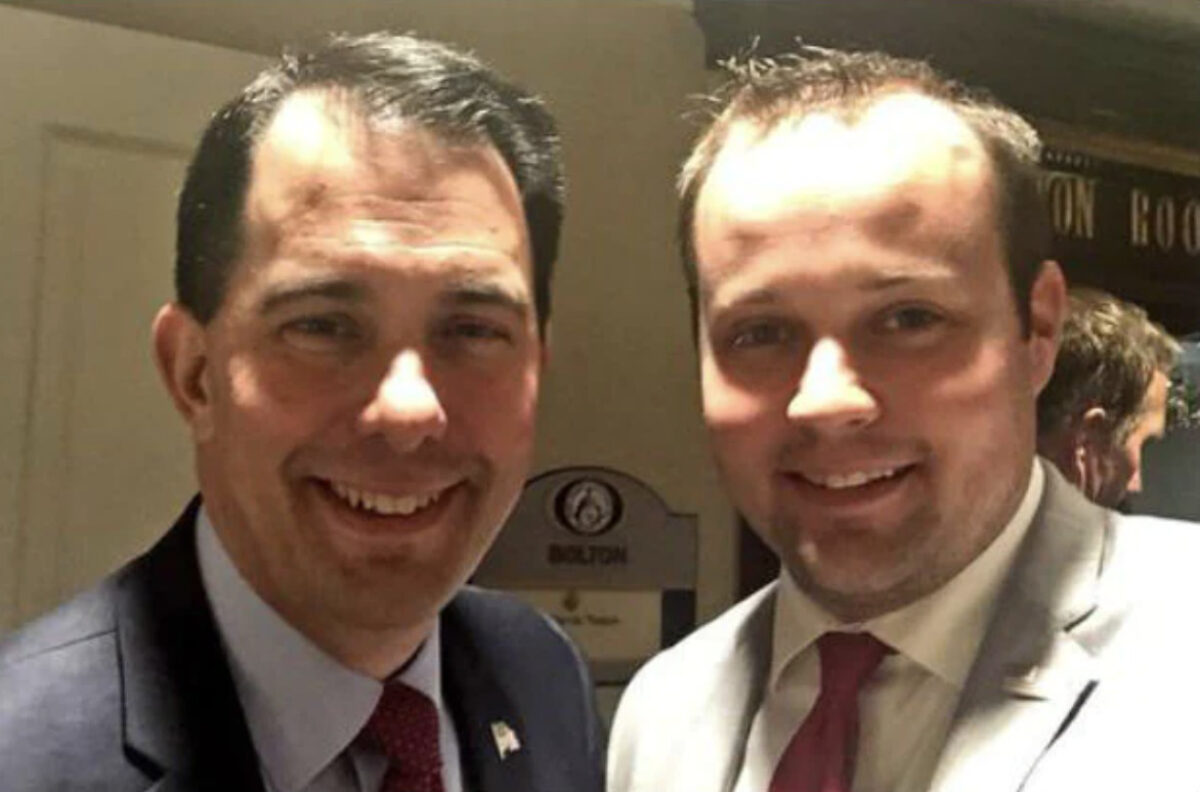 Sarah “I can see Russia from my house!” Palin: 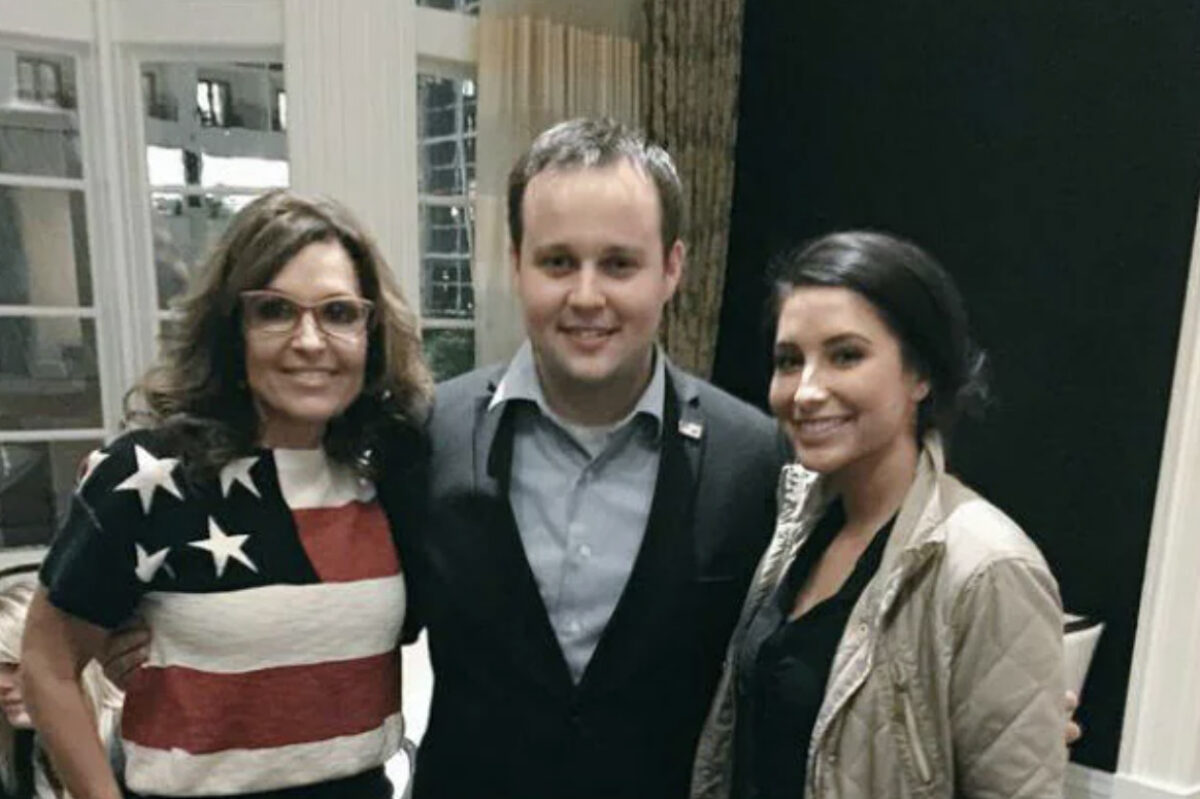 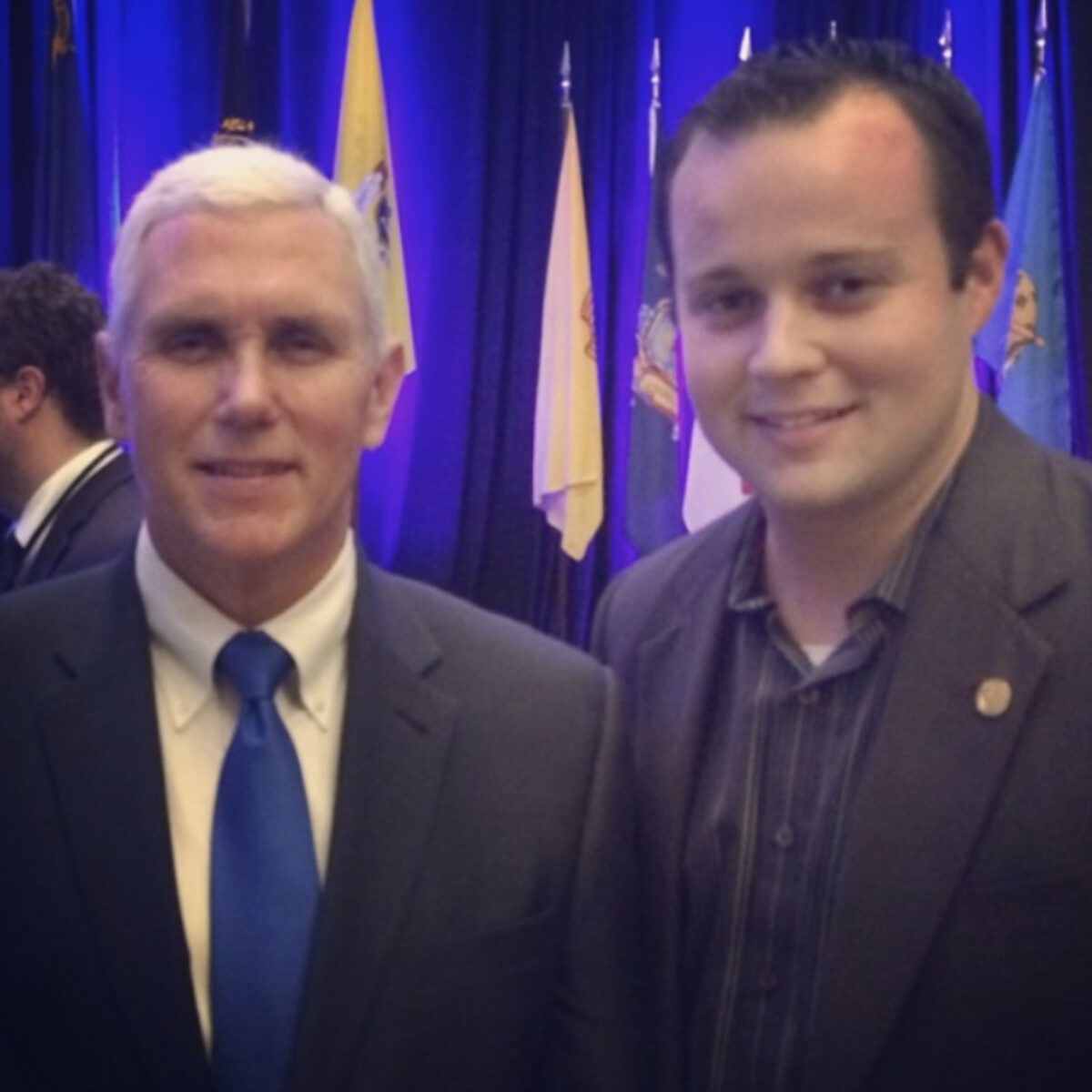 Republicans, you guys have a problem.