I’ve written before about Melania Trump’s apparent animosity towards first lady Jill Biden, but apparently, the feeling is becoming mutual, with one source noting “they despise each other and constantly bad mouth each other among their own social circles.”

Well, everyone needs to have a hobby, and the fun started when Melania, 52, didn’t help Jill Biden, 71, get established in the White House in January 2021, OK! reports.

“Jill was livid and never forgot the slight — especially as she’d been waiting and waiting for the call to come,” the source said. “She pointed to it as another example of Melania’s bad manners.”

Frankly, this did seem like a ratty thing for Melania to do.

Biden was apparently also frustrated that Melania was a no-show at Joe Biden’s swearing-in ceremony.

“She said it was downright disrespectful of them and violated another long-standing tradition,” the insider explained. “It was hard not to take the freeze-out personally.”

And of course, as I’d reported earlier, one of the first things Jill Biden did was to change the decor inside the White House.

“Jill hated the changes Melania had made to the second and third floors especially,” another source said. “She thought Melania had awful taste and made the rooms look tacky. Stripping the rooms of Melania’s choice of drapes and furniture was one of the first things Jill did as first lady. It gave her a lot of pleasure.”

Of course, further fuel was added to the fire when Donald Trump, 76, posted an opinion piece written by Mike Landry on Truth Social, that argued Melania was better at decorating the White House for Christmas than Biden did. That article, titled “Flashback to When Things Were Better: Melania Trump’s WH Christmas Decorations Throughout the Years” compared the former first lady’s efforts to the current first lady’s.

“This is not to be political, or overly critical of the decorating work of Joe Biden’s wife,” Landry wrote. “And I make no claims of expertise in decoration or interior design. It’s just that I know beauty when I see it, and Melania Trump added glamor and impeccable taste in presenting the people’s White House for the holiday seasons while she was there.”

The Obamas handled it differently: 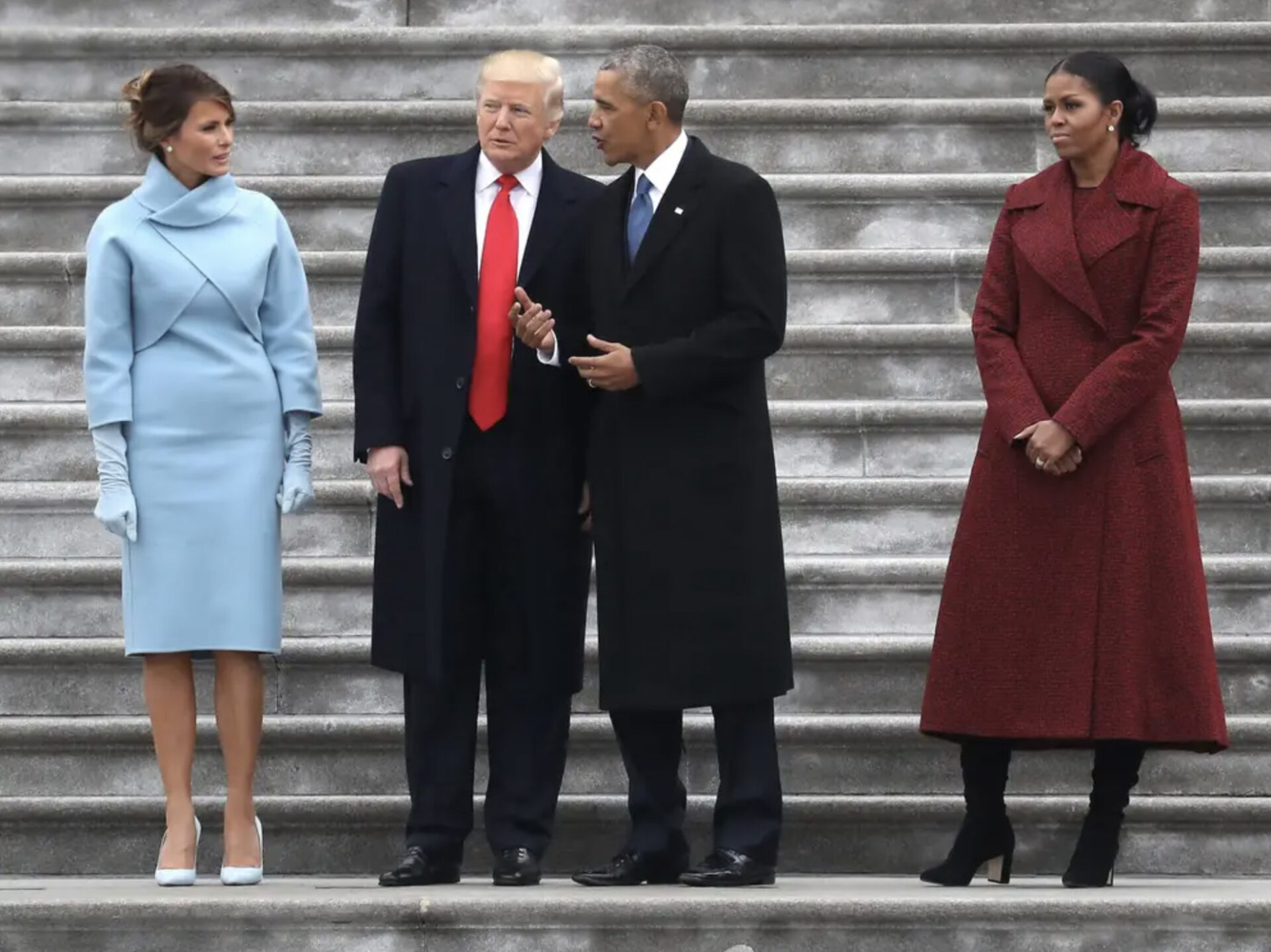