Donald Trump has long been known as a person consumed with appearances, and now his administration is similarly concerned.

It should come as no surprise, then, that the most public personalities in the administration have a makeup artist on staff. The makeup artist position is a full-time job funded by taxpayers.

Before becoming the Trump administration’s stylist, Price ran a bridal business and also worked as a freelancer for various clients, including CNN and Russia Today. 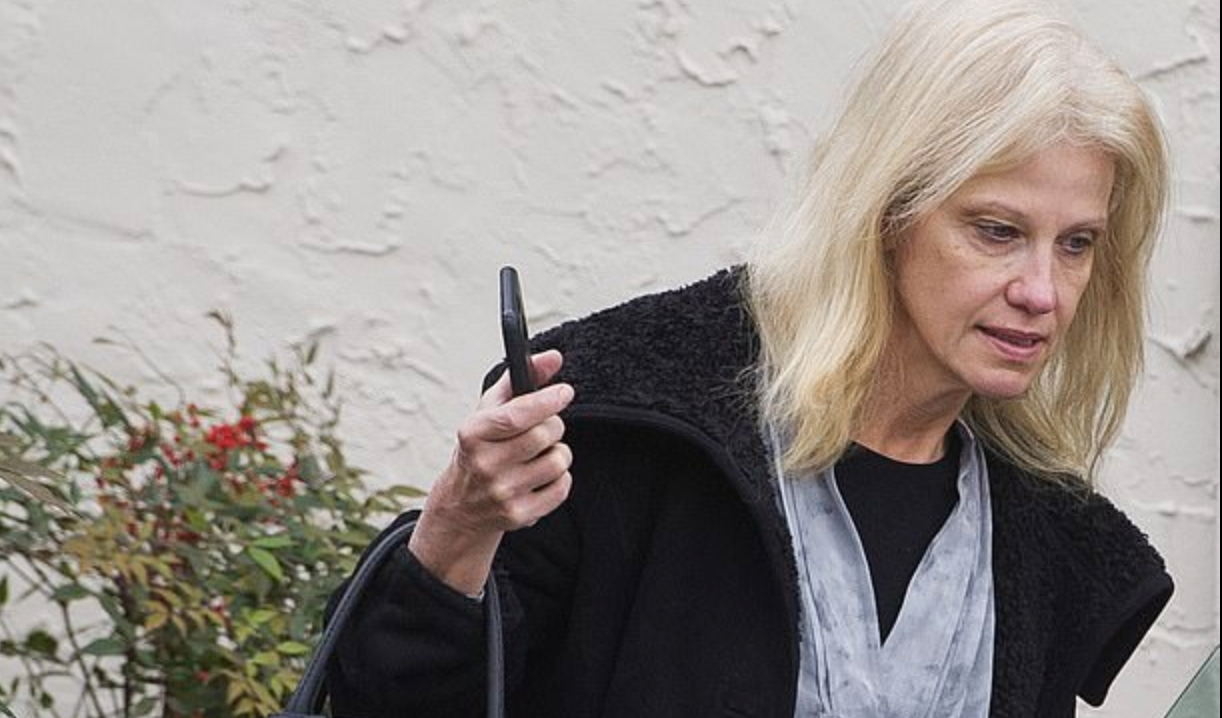 While it may not be a shock that the president would be interested in maintaining appearances among his staff, it may be surprising to know that it was Anthony Scaramucci who recommended hiring Price. Scaramucci served in the Trump White House as communications director for 10 days. During a CNN broadcast, Scaramucci praised Price on camera, leading to her hiring.

According to Politico, Price was hired and given the title “production assistant.” Her duties include answering phones and emails, press assistant “wrangling duties,” and primarily being on call for makeup for the administration. Before she had the benefit of an on-staff makeup artist, Sanders hired her own stylist. Sean Spicer reportedly did his own makeup before leaving the administration. Price says she has done Vice President Pence’s makeup on “at least one occasion. 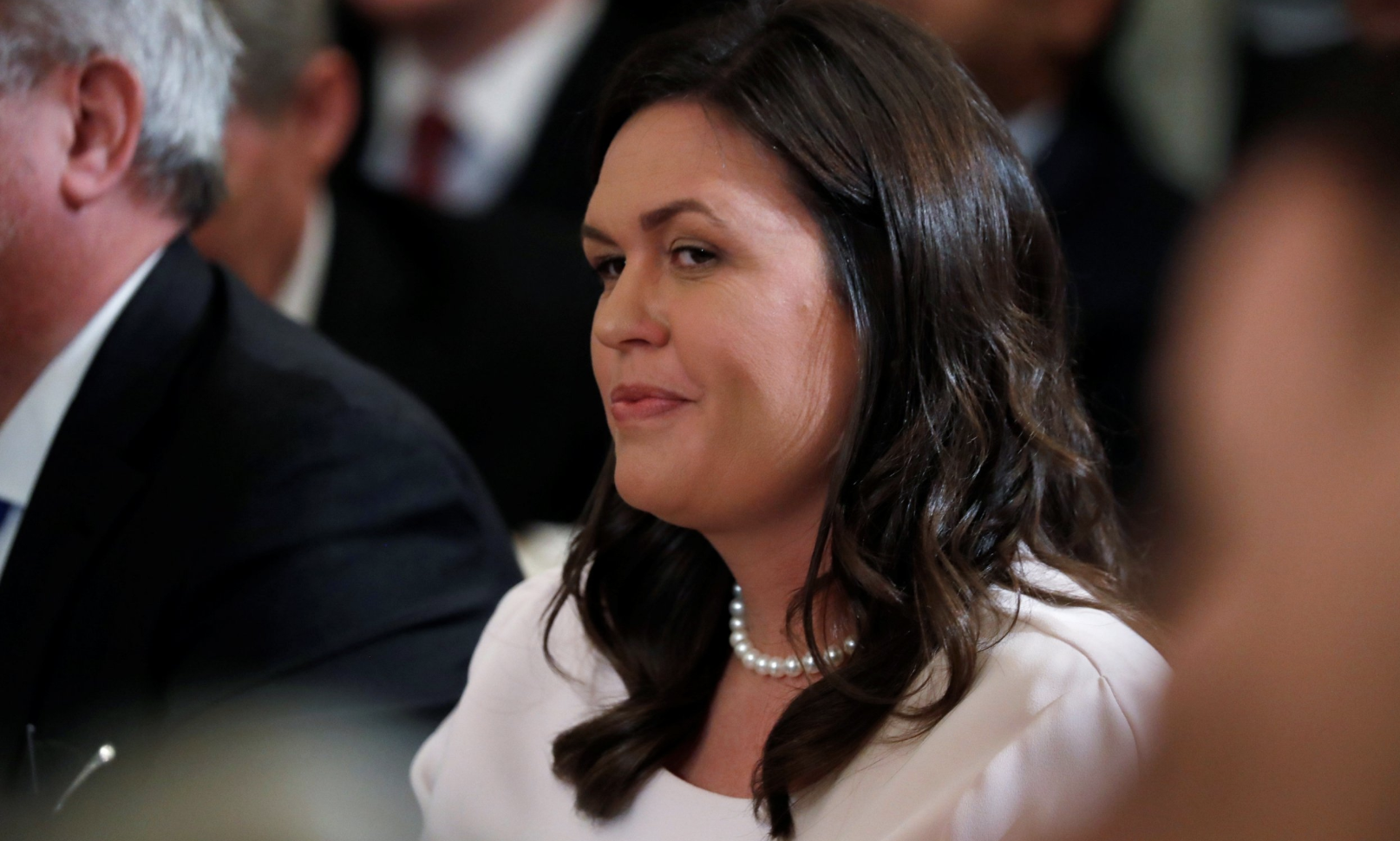 As for Sanders, having access to an on-staff makeup artist is much appreciated. Sanders told Politico of price, “She’s definitely made my life easier.” Price is available to provide makeup services to any member of the administration with a “public-facing role,” however she does not provide makeup services for the Trump team. Her work is primarily focused on the communications staff.

The Obama White House did not employ a professional stylist, but as Politico notes, George W. Bush’s administration did bring on an in-house makeup artist — albeit one who was eventually given a number of other duties as part of the press team. As employees of a president who made his career as a reality television show star, it’s no surprise that Trump’s team hired someone like Price.

One thing that Price won’t likely be doing anytime soon: Donald Trump’s hair. The production assistant is not working with the president or any members of the first family. First Lady Melania Trump employs a stylist herself, and as Vanity Fair reported last year, she had plans to install an elaborate room for hair, makeup, and wardrobe upon her arrival to the White House. Melania’s makeup artist, Nicole Bryl, has a much more public profile than Price. Bryl has her own skincare line, and regularly posts photos on her Instagram from inside the White House. Perhaps the most vital stylist in Washington has yet to be revealed, though: the person responsible for the president’s perpetually orange glow. 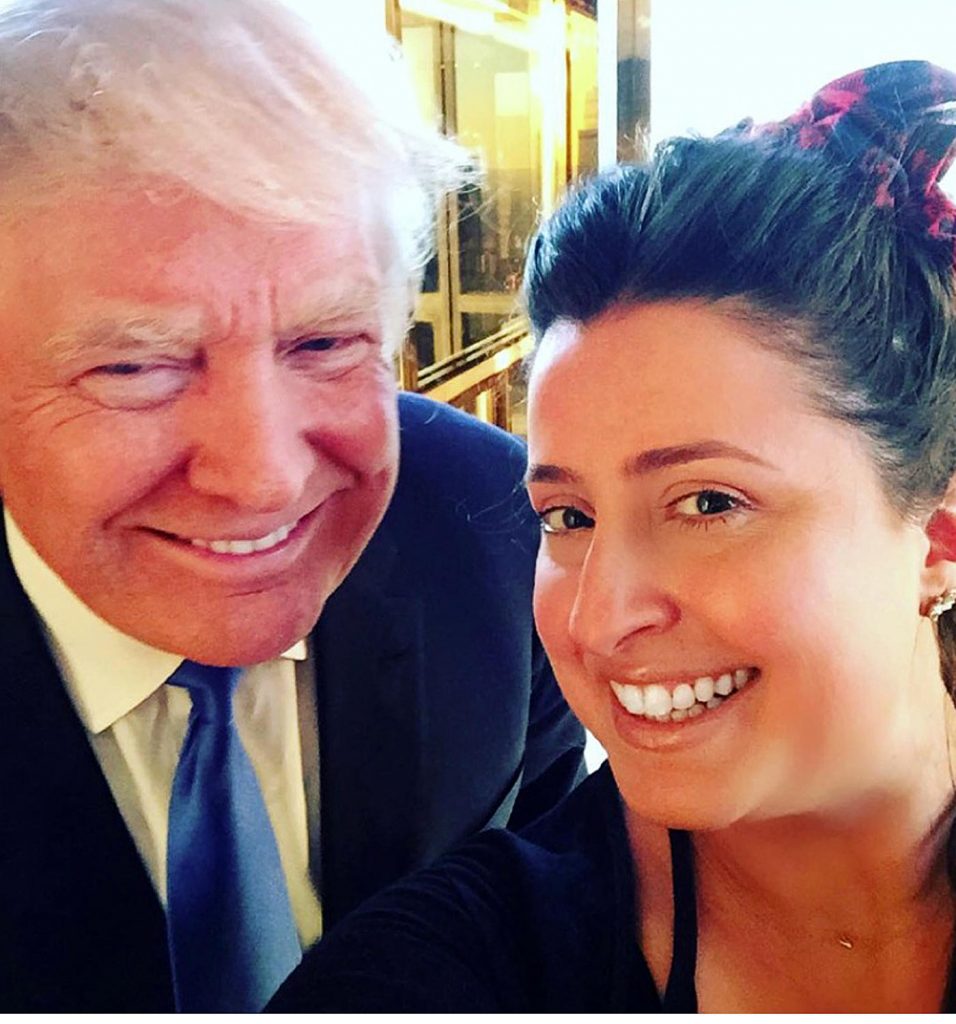