According to a new report in Yahoo News, the Republican National Committee sent out a fundraising email using a photo of former NFL quarterback Colin Kaepernick, and it appears that they darkened the color of his skin in the photo.

Democratic Rep. Ted Lieu quickly called on House Minority Leader Kevin McCarthy to “fire those who were responsible” for the ad.

Lieu retweeted a post from the veterans advocacy group VoteVets that included a link to the Yahoo News story alleging Kaepernick’s skin had been darkened in the ad.

“Dear @GOPLeader Kevin McCarthy: I served with you in the California legislature and now in Congress. I do not believe you are a racist,” Lieu tweeted Thursday. “If the below is true, then I hope you will fire those who were responsible.”

Dear @GOPLeader Kevin McCarthy: I served with you in the California legislature and now in Congress. I do not believe you are a racist. If the below is true, then I hope you will fire those who were responsible.

The ad, reportedly sent on Wednesday by the National Republican Congressional Committee (NRCC) — which serves to get Republicans elected to the House of Representatives — shows a photo of Kaepernick and includes a mug with the “Betsy Ross” flag, which has recently been the subject of controversy after Nike scrapped plans for its “Betsy Ross” flag-themed sneakers.

“WHO DO YOU STAND WITH? DONALD TRUMP AND THE BETSY ROSS FLAG OR ANTI-AMERICAN FLAG COLIN KAEPERNICK?” the ad said, according to Yahoo News.

What do you think: 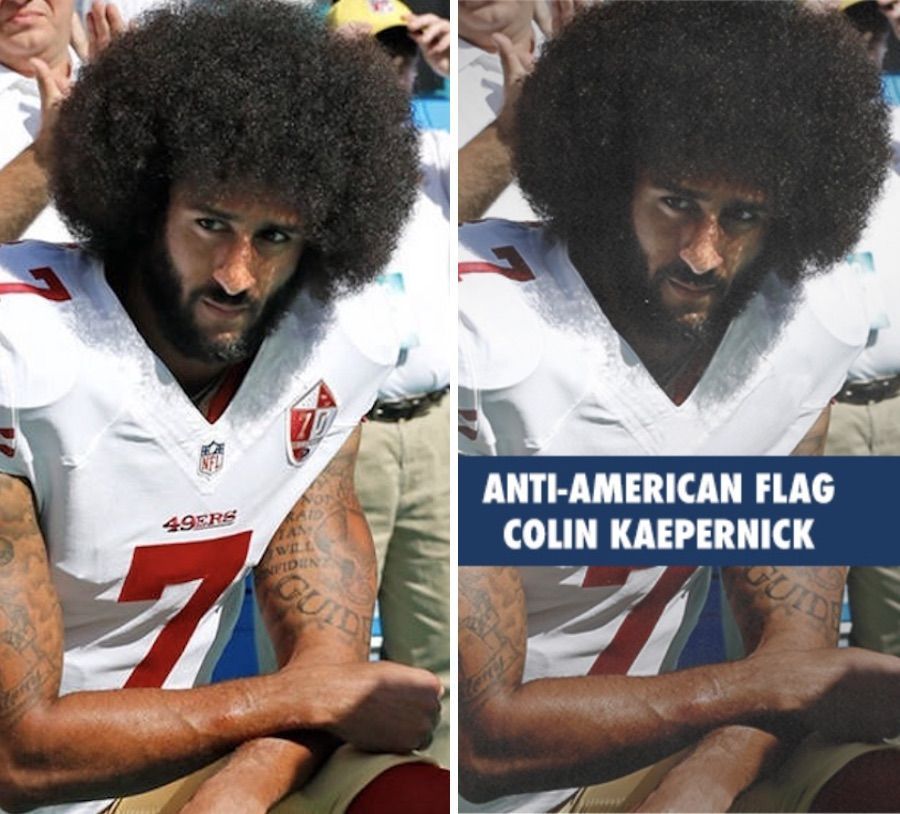 Here is the full ad: 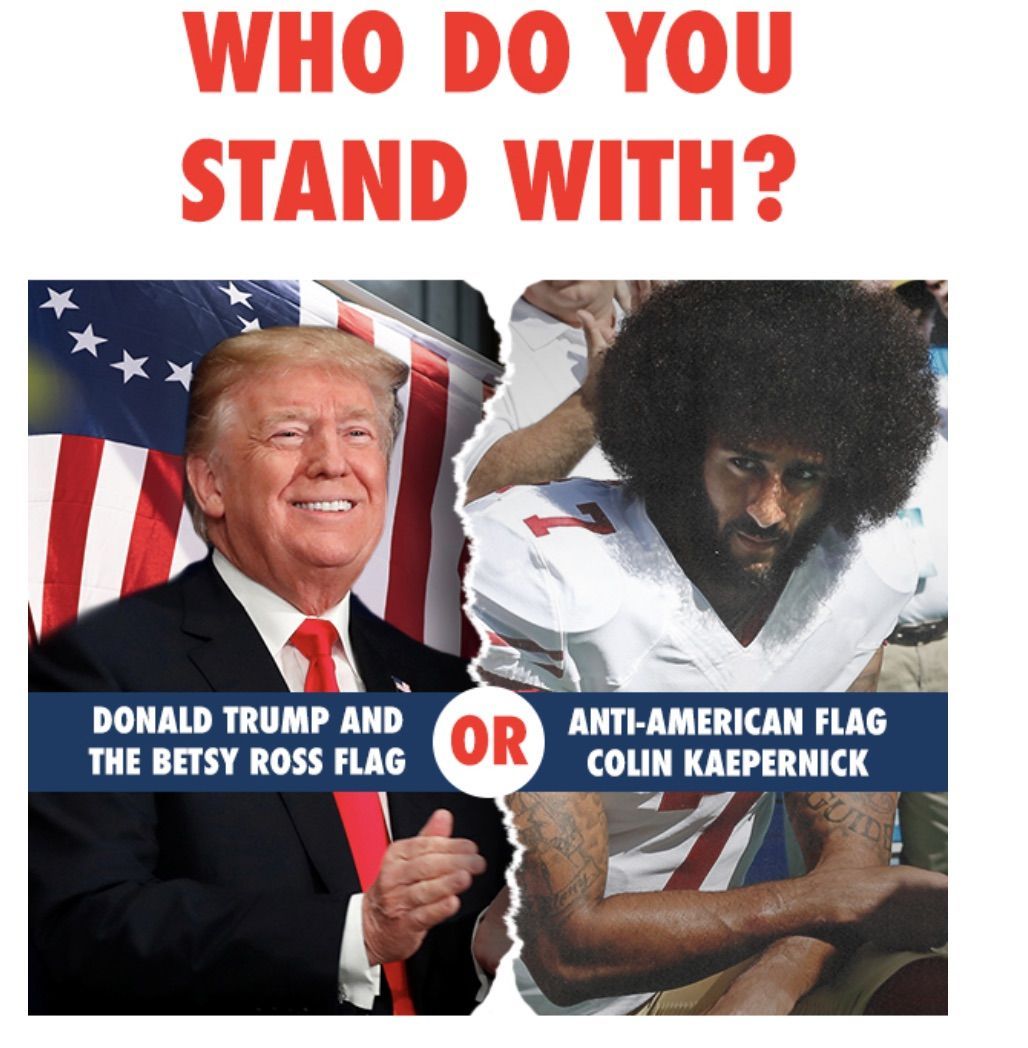