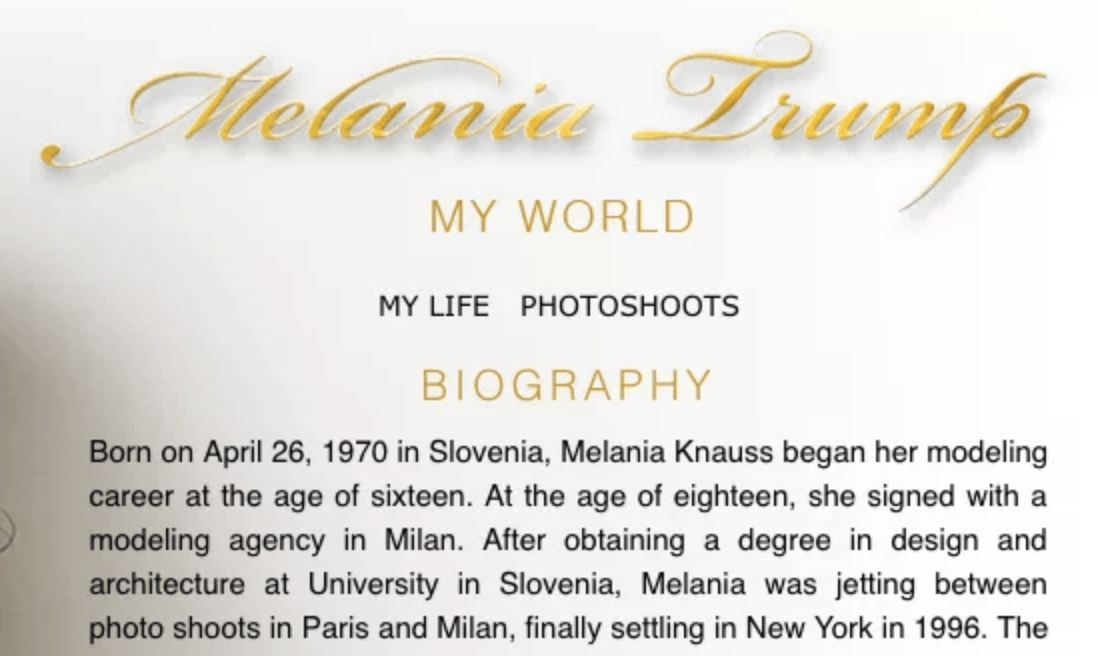 MAGA Rep. Mary Miller Thanks Trump for Giving ‘White Life’ a Win — Also Once Said ‘Hitler Was Right on One Thing’

Corporate America Stands UP to Stop MAGA and Support Women: Will Pay Travel Costs for Women to Get Medical Care if Needed

Jordan NIGHTMARE: Clooney Documentary About Cover-Up of Ohio State Abuse About to Hit

Boebert’s Restaurant Kicked Out of Building: New Landlord Cites ‘Moral’ Reasons (And Right Before Her Primary…Ouch!)