According to Axios, former President Barack Obama was speaking at a tech conference on Wednesday, and said that one key to his decision-making was relying on staff and surrounding himself with a diversity of viewpoints, before adding: “The other thing that is helpful is not watching TV or reading social media.”

Obviously this was a swipe at the current president – Donald Trump.

According to the New York Times, Donald Trump spends up to 8 hours a day watching television and he drinks roughly 12 cans of Diet Coke every day.

Trump is famous for his voracious consumption of cable news and tendency to fire off impulsive tweets when he’s displeased with the way he’s portrayed in the media. According to the Times report, the only people allowed to touch the TV remote are Trump and the technical support staff.

While he watches the news, Trump frequently likes to share his thoughts on the day’s headlines with whoever’s in the room — including members of the housekeeping staff, whom he “summons via a button for lunch or one of the dozen Diet Cokes he consumes each day,” per The Times.

Trump may secretly know that Diet Coke is bad for him, as back in 2012 trump tweeted, “I have never seen a thin person drinking Diet Coke.”

I have never seen a thin person drinking Diet Coke.

Trump loves Diet Coke so much he even used it at the United Nations back in September 2018 during a toast. 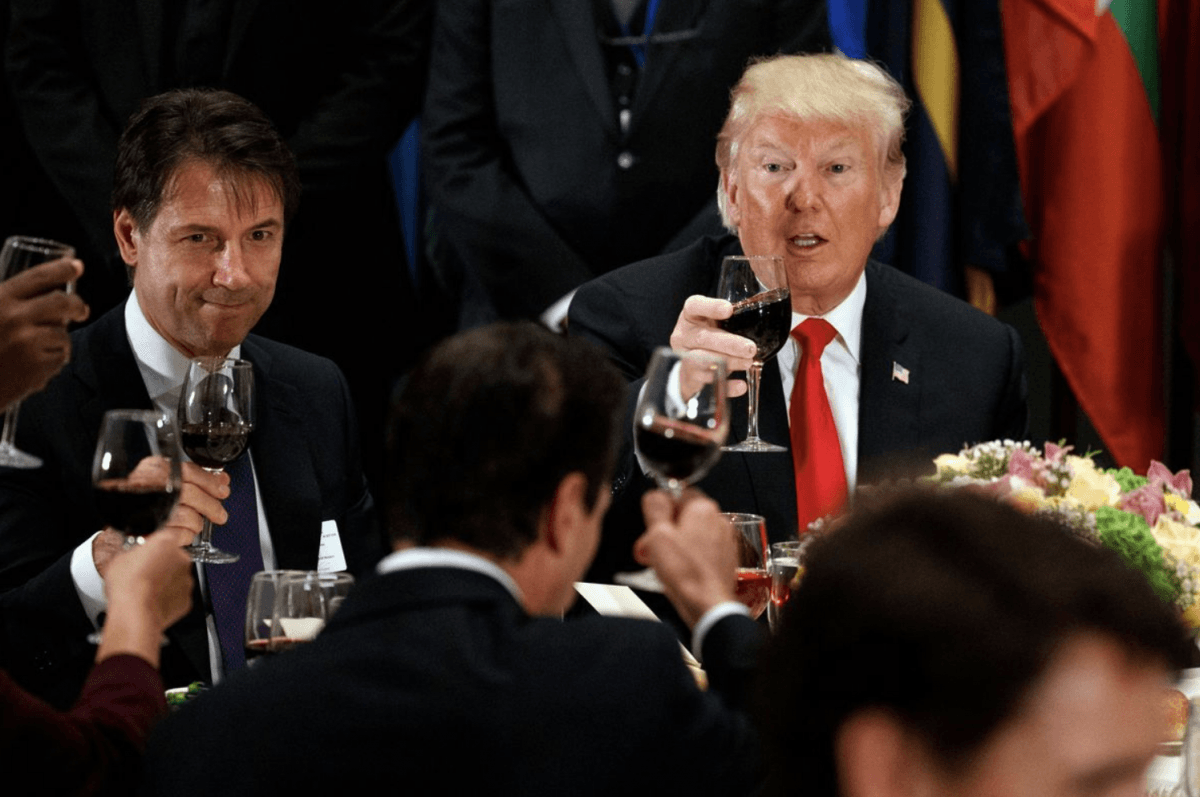 Trump is known for his fast-food habit. According to a book written by former top campaign aides Corey Lewandowski and David Bossie, “the orchestrating and timing of Mr. Trump’s meals” during the campaign “was as important as any other aspect of his march to the presidency.” 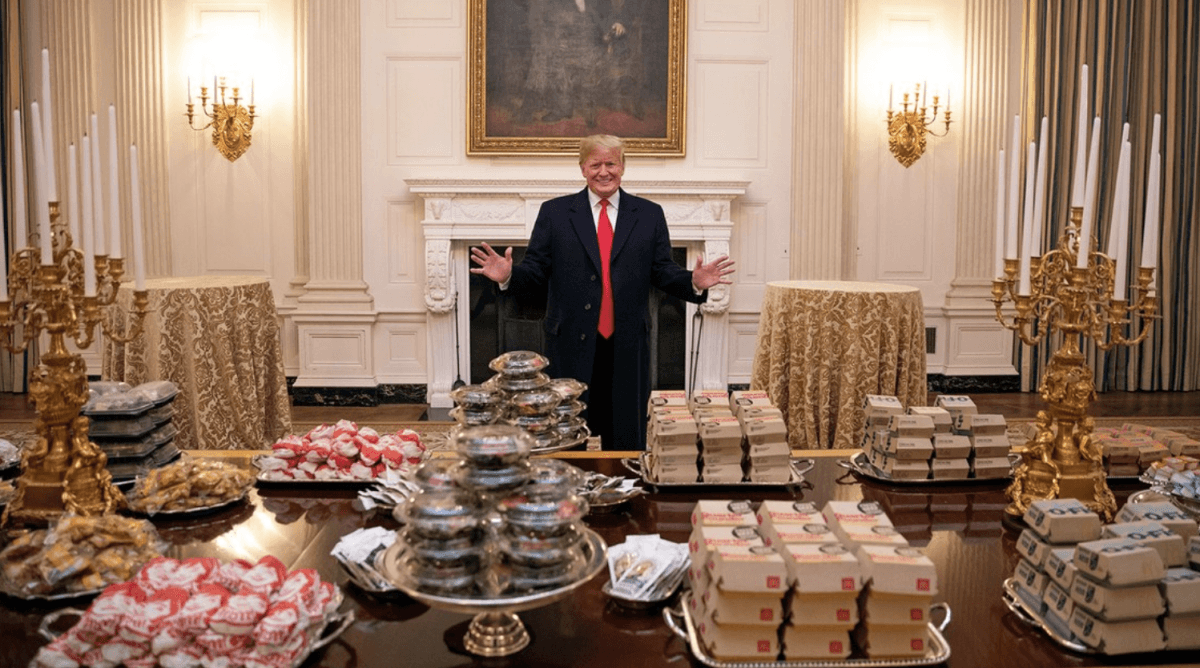 While he embraces his taste for fast food, Trump frequently pushes back against the notion that he’s an avid consumer of cable news.

In the past Trump has denied watching a lot of TV, and last year said that he didn’t have time to watch television because he was too busy reading “documents.”

Former CIA Dir. Brennan: ‘What is Known About Trump-Russia Still Doesn’t Get CLOSE to Reality’

Three Americans are in a Bigger Panic than Trump: Don Jr., Ivanka, and Eric, Who Face the Nightmare of Their Future

Don Jr. Has a Panic Attack on Fox News as He Tries to Explain Why His Father Only Pays $750 in Taxes