Today marks six months since a White House press secretary last came to the podium in the briefing room to field questions from reporters in a traditional format and the Trump administration has no plans to resume the daily and sometimes combative encounters with the White House press corps.

“President Trump communicates directly with the American people more than any President in history. The fact that the White House Press Corps can no longer grandstand on TV is of no concern to us,” White House press secretary Stephanie Grisham said in a statement to ABC News.

“The reason Sarah Sanders does not go to the ‘podium’ much anymore is that the press covers her so rudely & inaccurately, in particular certain members of the press,” is how Trump defended the scarcity of briefings earlier this year. “I told her not to bother, the word gets out anyway!”

The reason Sarah Sanders does not go to the “podium” much anymore is that the press covers her so rudely & inaccurately, in particular certain members of the press. I told her not to bother, the word gets out anyway! Most will never cover us fairly & hence, the term, Fake News!

The number of briefings dwindled to about one a month at the end of 2018. Then they stopped altogether. The most recent came on March 11; then-White House press secretary Sarah Sanders took to the podium for 14 minutes.

They have not been pronounced dead officially. But there is no prospect of their return.

It marks an indefinite hiatus for a ritual with its roots in the 19th century, when President Grover Cleveland’s private secretary Daniel Lamont sent aides to answer reporters’ questions. The press briefings as Americans, and the world, have come to know them can be dated to 1969, when President Richard Nixon removed the indoor swimming pool installed by Franklin Roosevelt and replaced it with the briefing room.

The relationship between press and presidents evolved over the next two decades, shifting and changing with successive presidents until 1995, when Bill Clinton’s press secretary, Mike McCurry, began letting the cameras cover the full briefing.

But that was a different, less partisan era, according to Raj Shah, who served as White House deputy press secretary until earlier this year. Last week, he told the annual meeting of the American Political Science Association that the daily briefing had a place “when the questions were fair,” not weapons used by a liberal-leaning media world.

“It’s an incredibly combative environment,” he said. “When I was in the White House it was nonstop hostility.”

At times, it has made for compelling viewing.

Sean Spicer, Trump’s first press secretary, clashed with American Urban Radio Networks’ correspondent April Ryan, accusing her of wanting to push her own agenda before snapping at her to stop shaking her head.

Jim Acosta, of CNN, had his credentials revoked after he refused to surrender the microphone as he grilled the president on migrants approaching the U.S. border. It was returned after a court challenge.

And Brian Karem, Playboy’s White House correspondent, is fighting a suspension after a Rose Garden confrontation with Sebastian Gorka, a former Trump aide.

A quick reminder that Stephanie Grisham has quite the past: 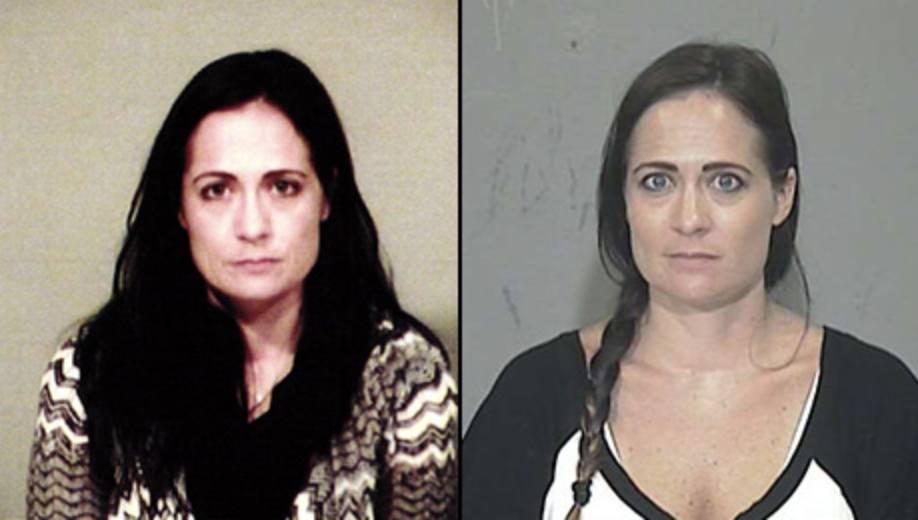