Melania’s Ex-Boyfriend Says First Lady Has Had a Lot of Plastic Surgery, ‘Now She Has Enormous Boobs!’

Not much is known about Melania Trump’s love life prior to her connection with Donald Trump, a relationship that began when she was 28 years old.

But did Melania date anyone before Trump?

One man claimed he was Melania’s first beau, and that the two shared a coupledom that lasted a few months during her young adulthood in Slovenia.

In an interview with ABC, Jure Zorcic claimed he met Melania (then Melanija Knavs) “like in a movie.”

They were both in a city, he said, he on his motorbike, she on foot. According to Zorcic, this happened in the summer of 1991, and he described that time as “the beginning of a new political era for us, the city was empty, blocked by the army.”

Zorcic said he was very impressed by Melania’s style (he called one leather ensemble “the most fashionable” outfit he’d ever laid eyes on). Melania reportedly agreed to get a coffee with him, and Zorcic claimed they spent that summer together, going on several dates to the Croatian Sea with their friends.

“I was impressed by her beauty from the very first moment. She was very nicely dressed, and her behavior was classy. She was tall, had long hair across her face – I could hardly see her eyes – such style!” he said. 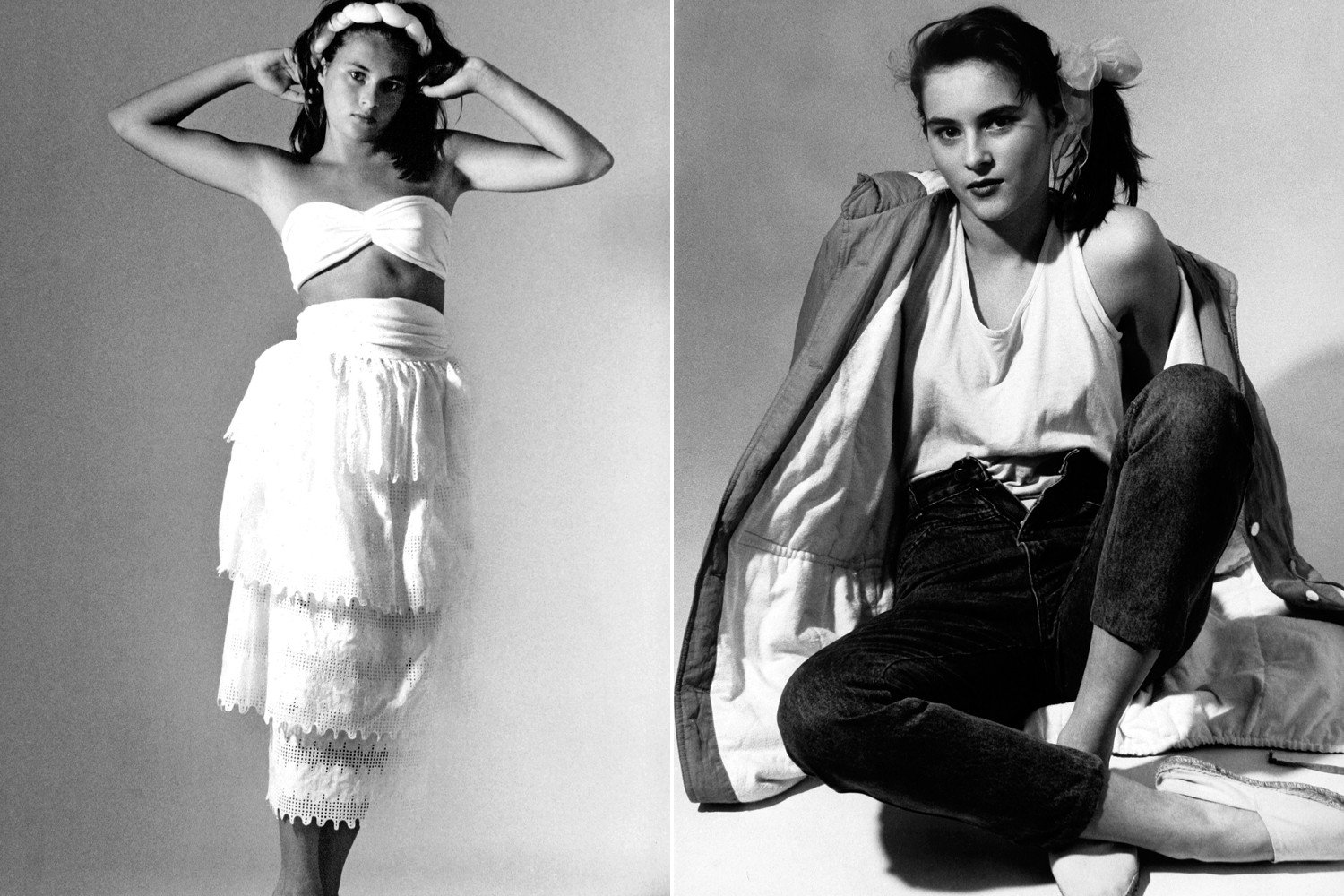 While their time together was short, Zorcic has only fond memories of Melania and says she even met with him when he visited New York once in 2000.

In another interview with a Slovenian blog in 2016, Zorcic described the meeting, saying Melania was much changed from their youth.

“She sat a few feet away with her bodyguards, and it looked like she had some cosmetic work done.”

“When we were together she didn’t have a big chest, now she has enormous boobs…It was obvious she had some nice operations. Anyway, she is still very pretty,” he said.

By then, Melania had already been dating Donald Trump for a few years.

“I think her marriage to Trump was fate,” Zorcic added. “She was never the typical Slovenian girl, but I’m sure nobody believed 20 years ago that she would live at the top of the world, on Fifth Avenue in Trump Tower – even her!”

However, a spokesman for Donald Trump says Zorcic’s story “is fiction”.

“This is yet another person trying to use Mrs. Trump’s name for publicity. The facts are not accurate,” Trump’s former spokeswoman Hope Hicks said.

Trump Wakes Up in India and Lashes Out at His Own Intelligence Agencies, ‘They Hate Trump!’