Donald Trump Jr. has made quite a lot of noise about Hunter Biden’s legal challenges, at one point questioning whether the Biden family, including Hunter himself, ever exercised “their privilege and proximity to power” to avoid arrest. But he hasn’t just attacked the younger Biden, he’s also gone after actress Lindsay Lohan and former U.S. Rep. Beto O’Rourke (D-Texas).

All things considered, this is rather hypocritical since the younger Trump was also arrested for “public intoxication” on February 25, 2001, in New Orleans. Some of the details surrounding his arrest remain unclear, but he was arrested in the wee hours of the Sunday morning before Mardi Gras, on Hillary Street (yes, we see the irony here) in New Orleans, Louisiana by Officer Louis Labat of the New Orleans Police Department on charges of public drunkenness, AmericaBlog reports.

According to court records, the then-23-year-old son of the former president was booked that same day just after 9:30 a.m. and was paroled on a $300 bond at 8:00 a.m. the next day, February 26, 2001. He entered a plea of “not guilty” at the time and his case was closed on July 25, 2001. There is, however, some mystery surrounding this, as the official court documents provide the notation “NP” which may mean “nolle prosequi” or “no further prosecution,” and this means the reason why the case was dropped isn’t clear.

Trump Jr. has subsequently admitted he “used to drink a lot and party pretty hard” but quit drinking because “I have too much of an opportunity to make something of myself, be successful in my own right. Why blow it?”

At the time of his arrest, Trump was living in Aspen, Colorado, where he worked as a bartender. So you’d think he’d understand humility a little bit. That doesn’t seem to be the case, however.

“Whats the over under in weeks on the next Lindsay Lohan drug/alcohol induced hospitalization jail sentence etc…??? Just askin!?!?”

This cruel by anyone’s standards. Mocking someone who’s been hospitalized for drug and alcohol problems is not nice. Period.

As for O’Rourke, he was hit with a couple of misdemeanor charges way back in the 1990s, FactCheck.Org reports. One charge was for trespassing, the other was for a DWI, which was subsequently dismissed after he completed “DWI School” as part of a misdemeanor diversion program.

Even so, Trump couldn’t resist mocking O’Rourke on Twitter:

“In his defense he’s a much better driver when he’s sober. #beto

Then there was former President Barack Obama’s uncle, who was also arrested for a DUI in 2011, and he couldn’t resist being snarky on that either.

“Has Obama commented yet on his uncle’s arrest for DUI last week & using his call to call the white house? Would love to hear the spin!”

As for Hunter Biden, Trump Jr. retweeted the Trump campaign here, which alleged:

“HMMM: Joe Biden’s family has racked up arrest after arrest — but no jail time.

Right before that, Trump Jr. also complained on Twitter that if the Trump family was arrested, the media would be all over it:

“I imagine if this was the Trumps the media would make a big deal if it [sic].”

Kind of funny how that didn’t happen. Also kind of funny he didn’t mention that cancer charity his family defrauded.

Funny how that works.

Who the fuck needs to be taught how not to steal? https://t.co/XOEXwWkxFO

Here are the records: 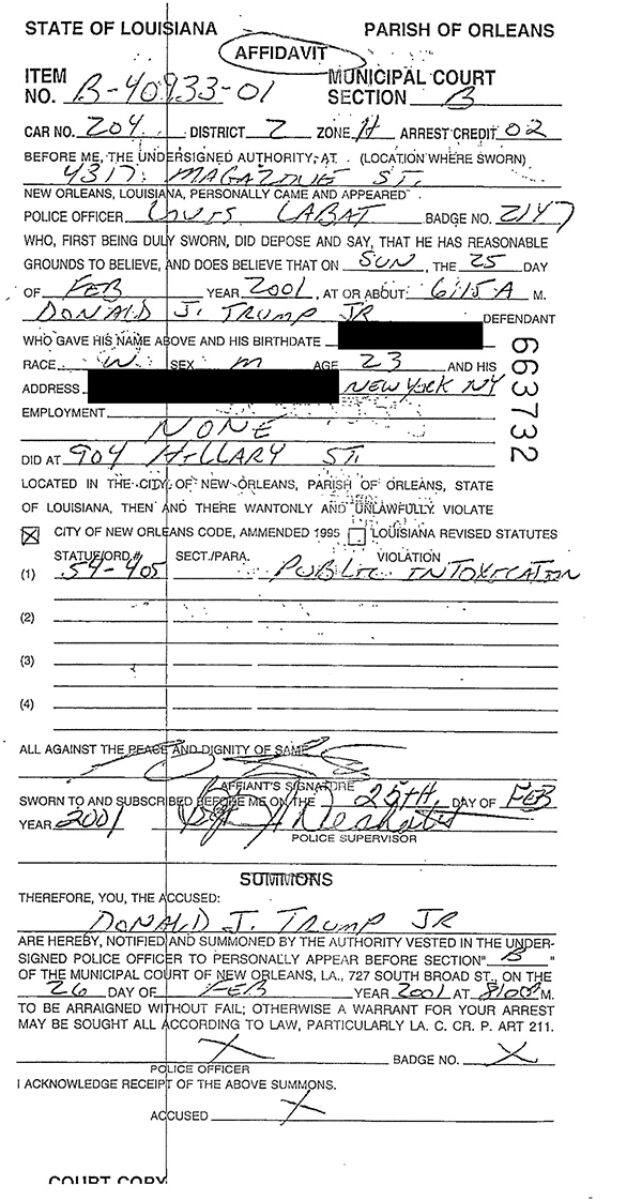 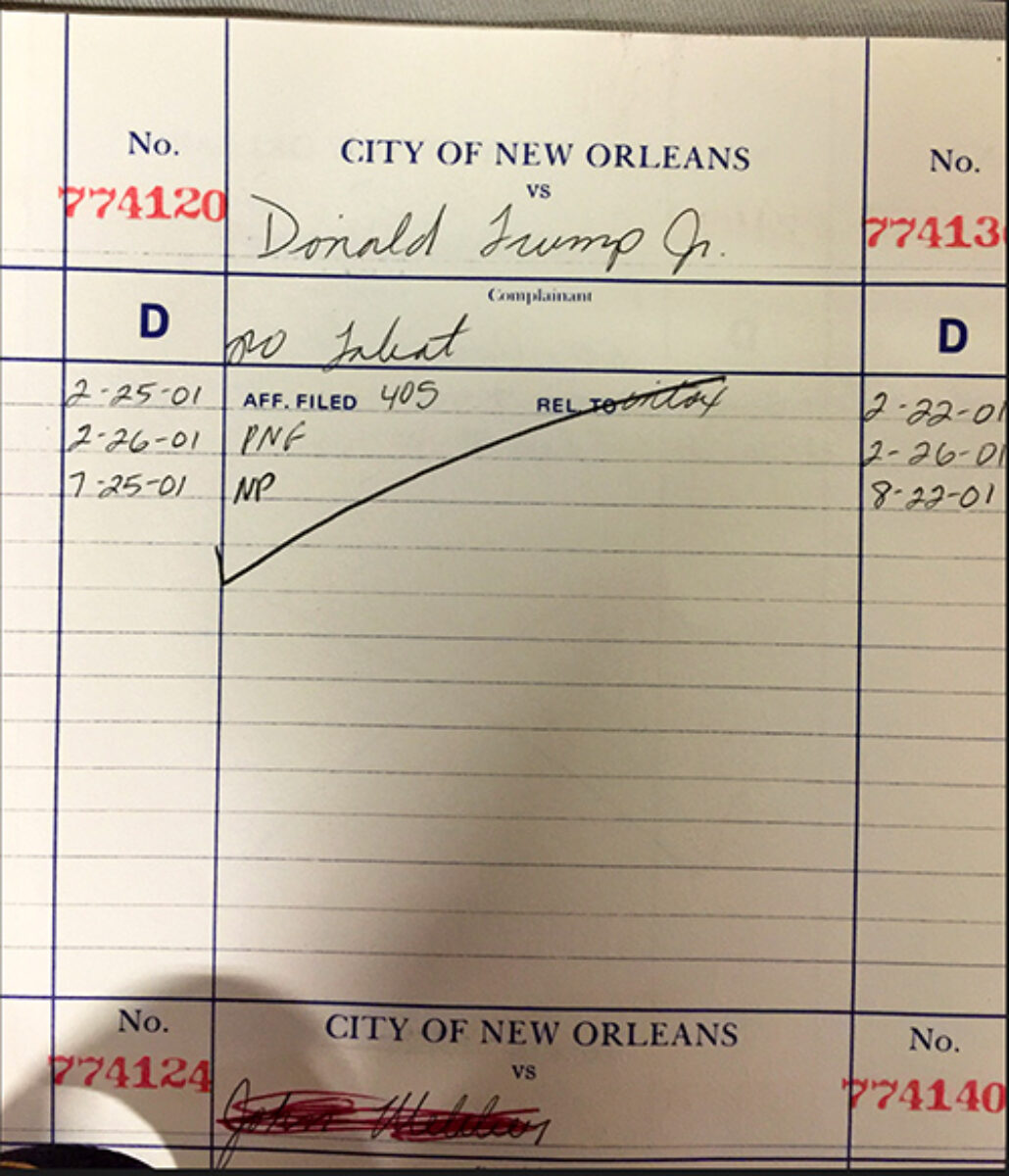 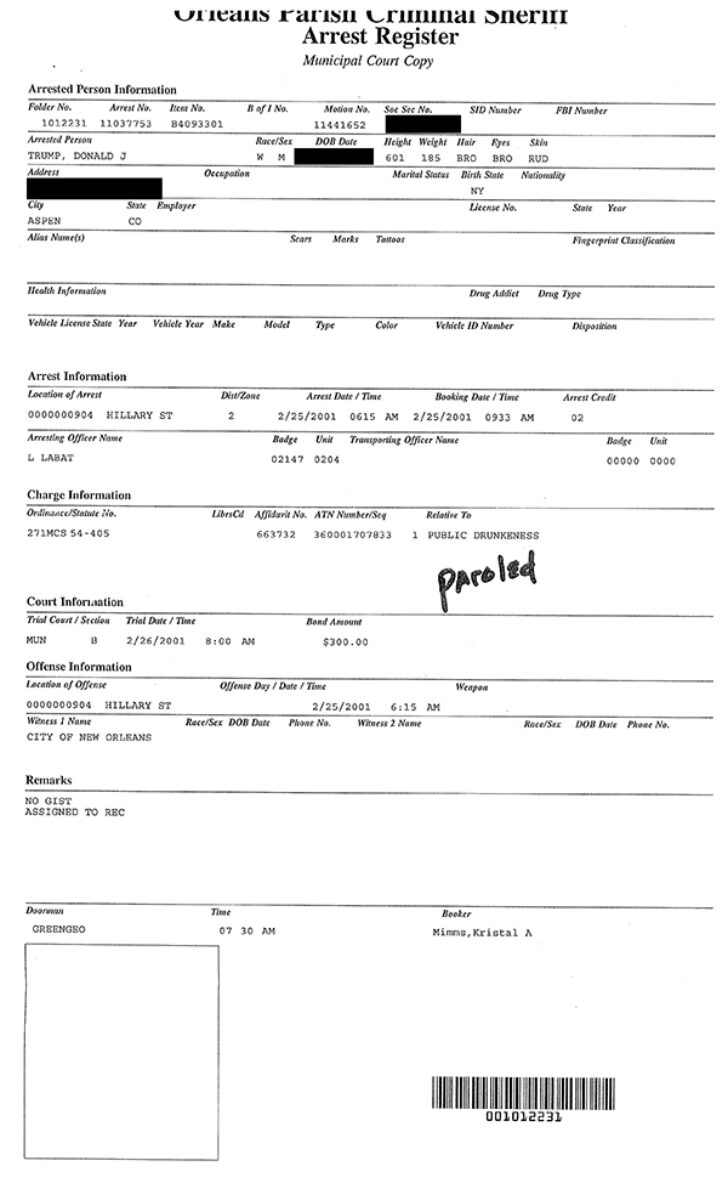 Now It Gets Real: Cheney Says McCarthy ‘Absolutely’ Should Testify Before a January 6th Truth Committee