Relating to or of the nature of an icon

A person or thing regarded as a representative symbol or as worthy of veneration.

So, when Melania announced that she was auctioning off the “iconic” hat she wore to meet French President Macron, she was describing it as an item worthy of veneration? At least technically? Some of us know hats, or – at least, we know hats with our undergrad logo on them and we’d venerate any hat that isn’t 20 yrs old, dusty, and seen 200 victories.

It was a white hat “created” for her outfit, an outfit that she wore once (we are guessing, with supreme confidence) and an outfit that – sadly – cost more than the cars a lot of families are forced to use just to get to and from a job that may pay $2100 a month. From Queerty:

The hat, which is autographed by Melania, was created by her personal stylist, Hervé Pierre, to go with the $2,105 white crepe Michael Kors Collection suit she wore to meet with Emmanuel and Brigitte Macron. 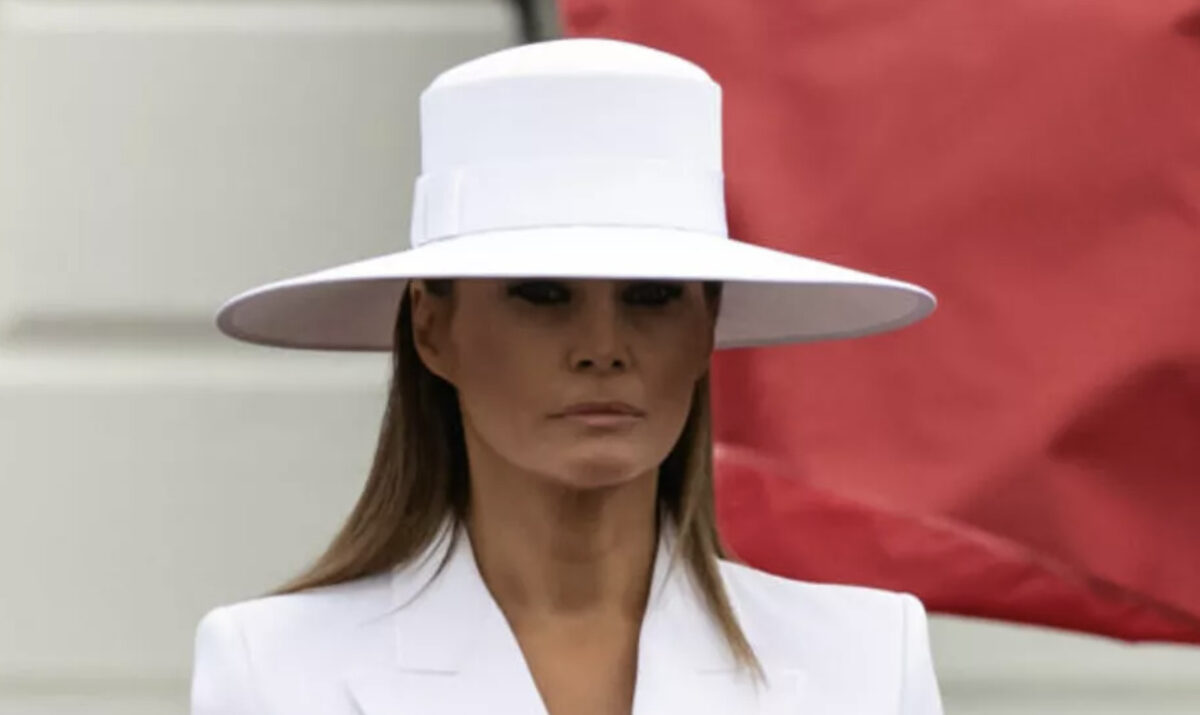 One might think the autograph would bring down the value, depending on where it was autographed (On the tin foil or underneath?). Regardless, Melania deserved to be absolutely trolled through pig sh*t for such an ostentatious display of her own wealth and inflated self-worth and so… she got it, and from the perfect person, the woman who beat her husband by 2.7 million votes and one who had also been FLOTUS – a real one:

“Some sparkle from right around this time of year, 1993,” Clinton wrote. Then came the kicker. “This dress lives at the Smithsonian now!” 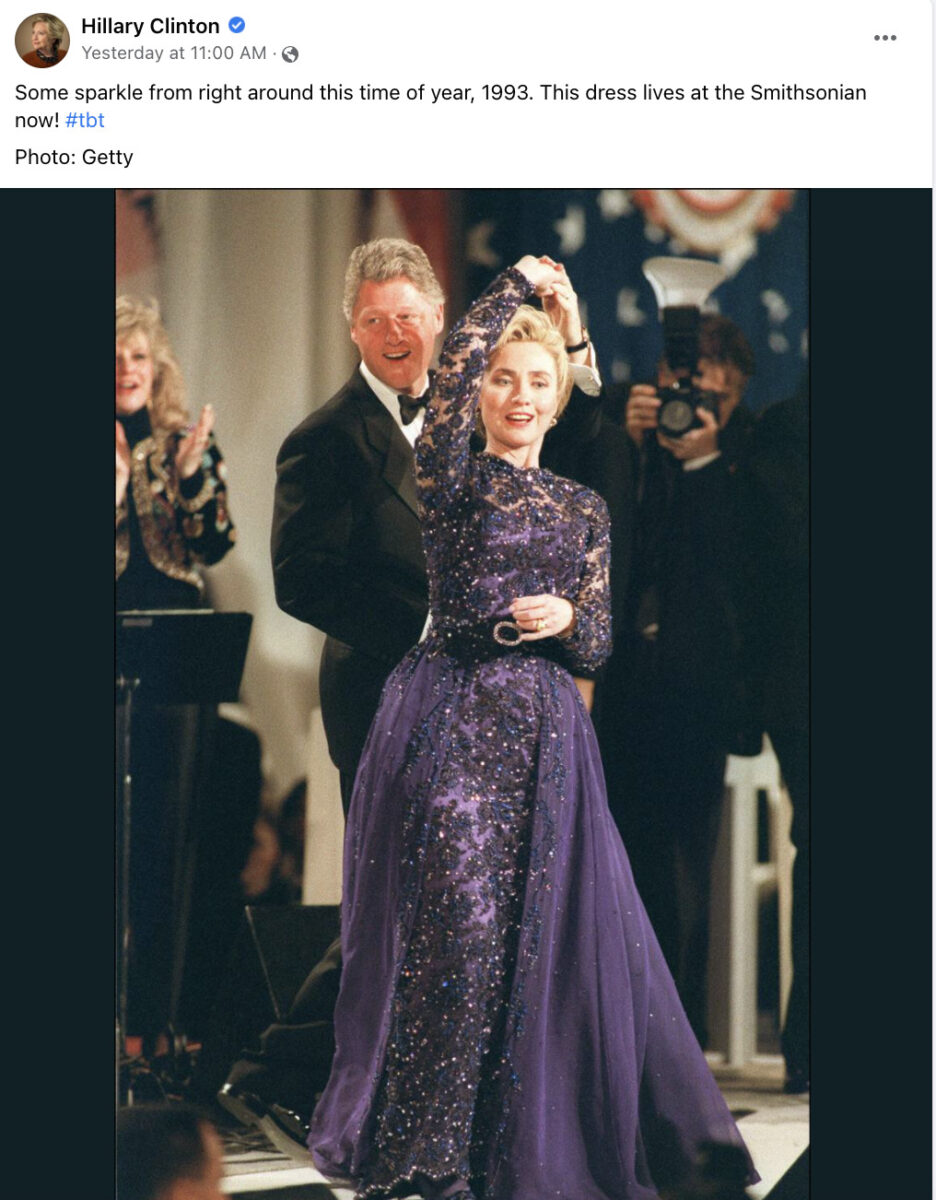 Ah, the Smithsonian. Yes, of course, that place where former prominent figures donate “iconic” items such that they now belong to the American people. What an idea!

Susan Collins Mocked for Whining After Sen. Ossoff Brutally Calls Her Out Over Her Hypocrisy on Voting Rights

6 days ago
We use cookies on our website to give you the most relevant experience by remembering your preferences and repeat visits. By clicking “Accept”, you consent to the use of ALL the cookies.
Do not sell my personal information.
Cookie SettingsAccept
Manage consent