After every president’s term is over, they are rewarded with a personal portrait to be displayed in the Smithsonian Museum, and Donald Trump and his wife Melania are set to have their pictures added to the collection soon. This was confirmed by a spokesperson for the Smithsonian’s National Portrait Gallery, Concetta Duncan, who told the Washingtonian that the portraits have officially been commissioned.

The portraits will be added to the “America’s Presidents” exhibition in that portrait gallery. Though the artists for these paintings have not yet been revealed yet, it has been tradition for the past few decades for the President to go through a list of possible portrait painters at the end of their term, and consider who they would like to commission.

The museum did not initially include First Ladies in their exhibition, but began that practice first with Hillary Clinton. For Barack Obama and his wife Michelle, the photos were announced along a similar timeline of the one now unfolding for Trump, in the fall the year after he left office. 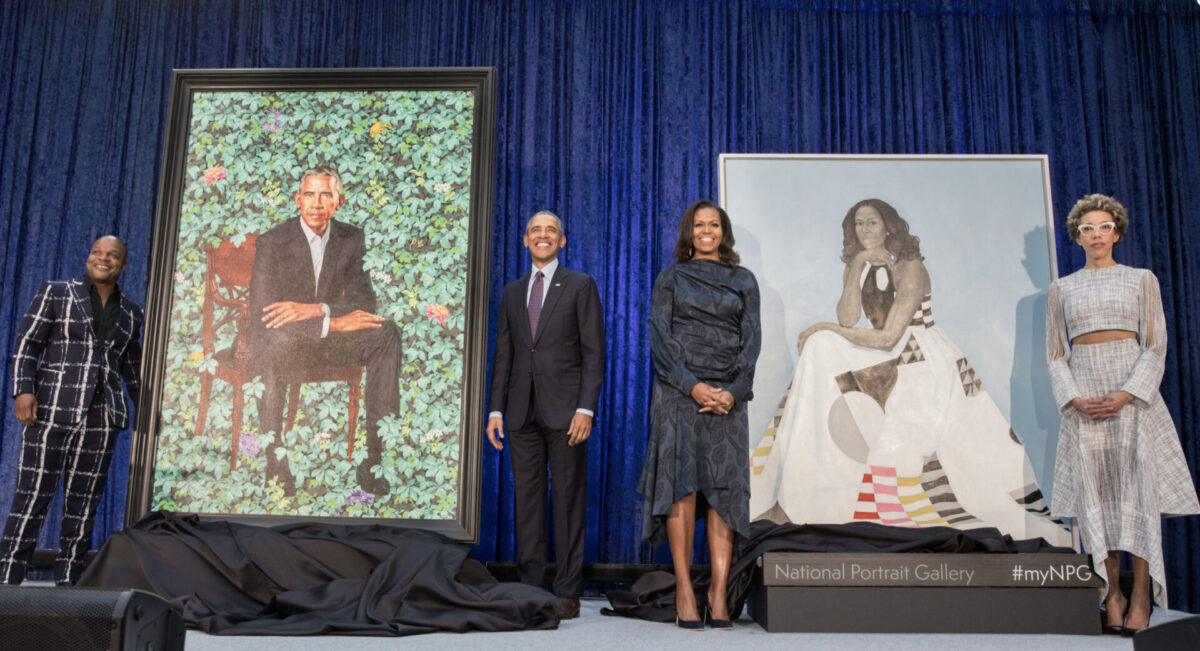 The presidential portraits can take around two years to be fully complete according to Robert Anderson, who painted President George W. Bush, not just for his “America’s President’s” museum exhibit, but on several other occasions as well. In one interview, Anderson said that Bush gave him lots of creative freedom, on the one condition that he didn’t want his portrait to be “the largest in the gallery.” 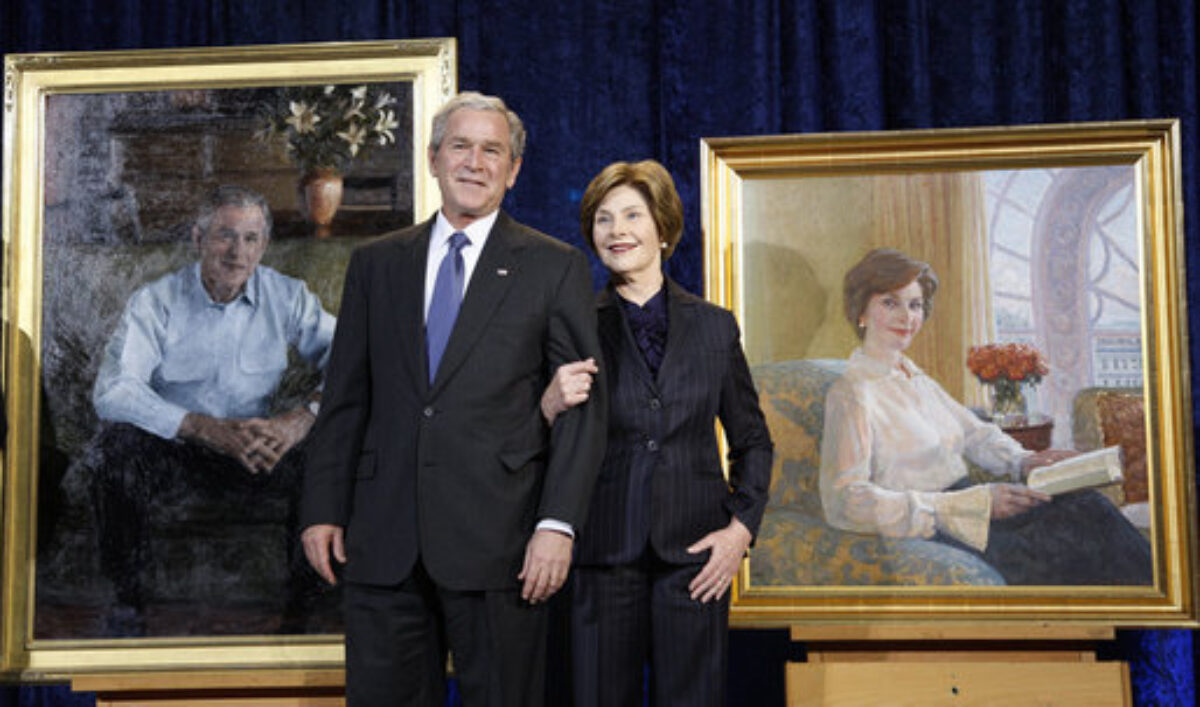 It is considered a big honor to be commissioned to paint one of these portraits for the famous presidential exhibit, and quite possibly the highest possible honor for a portrait painter in America. Anderson said in his interview that, “it was pretty heavy stuff.” While America waits to see what the next artist comes up with for Trump’s exhibit, the Smithsonian currently has a photograph of the former president in the Oval Office instead for temporary storage. 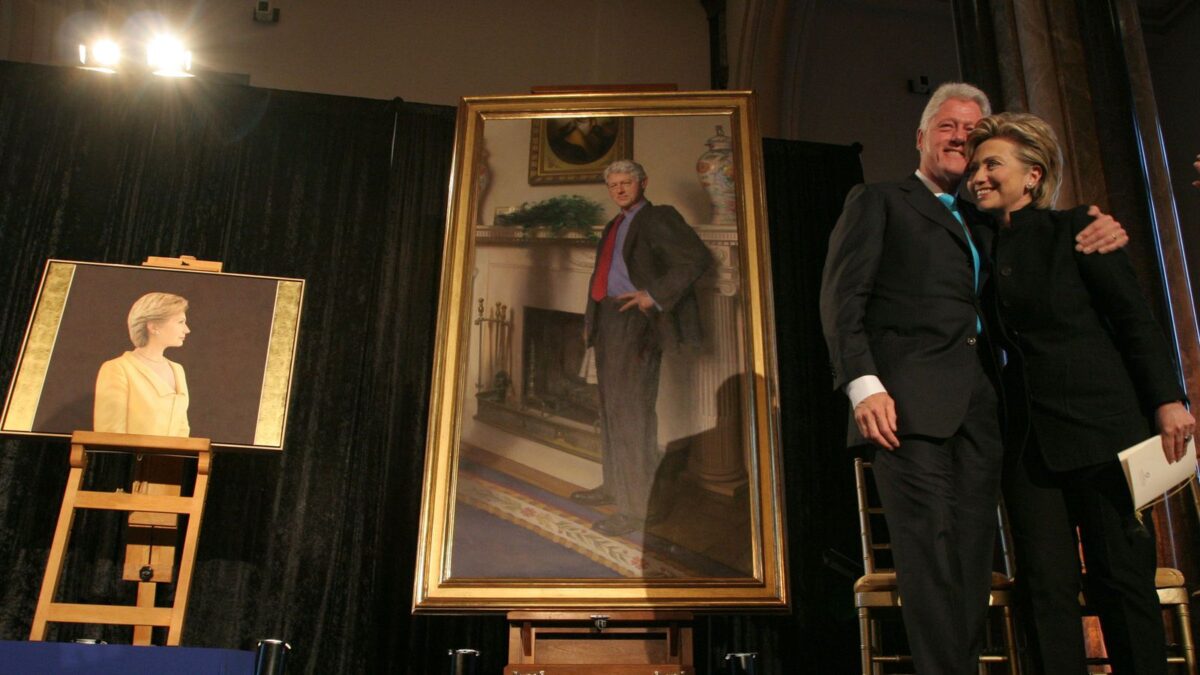 Veronica O'Brien is a Massachusetts-based freelance writer. She graduated from Framingham State University with a B.A. in English.