HERE IT IS: British Filmmaker Releases Chilling Trailer of Never Before Seen Trump Footage, ‘You Go to War’

No wonder the House Select Committee pushed its last public hearings back to July. Over the last two weeks, we have learned that a British documentary film producer, Alex Holder, had unprecedented video and access to the White House and the Trumps from the time period in and around January 6th. According to The Hill, the filmmaker gave his footage to the Committee earlier this week and is testifying this Thursday morning to the Select Committee.

It cannot be accidental that Chairman Bennie Thompson announced yesterday that the Committee needed more time to process and evaluate new information. According to The Hill:

In the trailer for the Discovery+ documentary “Unprecedented,” released Wednesday, Trump and his adult children are each seen sitting down for interviews.

“I think I treat people well, unless they don’t treat me well, in which case you go to war,” Trump tells filmmakers. 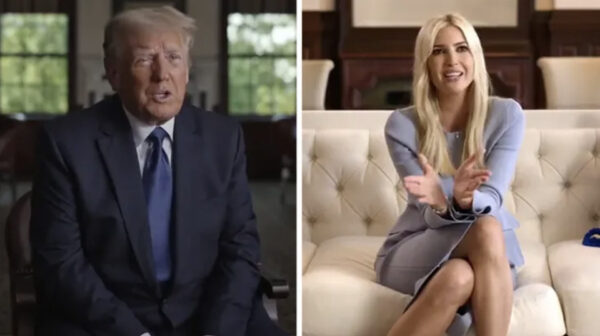 Holder then asks Trump if they can talk about January 6th and Trump says “Yep.” One cannot tell if the question is asked before or after the events of January 6th. It would be especially powerful if Trump said yes, and talked about what might happen that day before the entire day went down as it did.

Try not to be violently ill when Ivanka Trump says: “My father, he is very honest. And he is who he is.” Or when Don Jr. says: “He believes everything he’s doing is right.”

That is probably true. Trump does probably believe that everything he does is right, for him.

The events as they unfolded. The family as never heard before. #Unprecedented. Coming soon to #discoveryplus. pic.twitter.com/Pir3dAdBuk

Discovery hasn’t announced the date for the film’s release. We suspect a lot of people will watch. 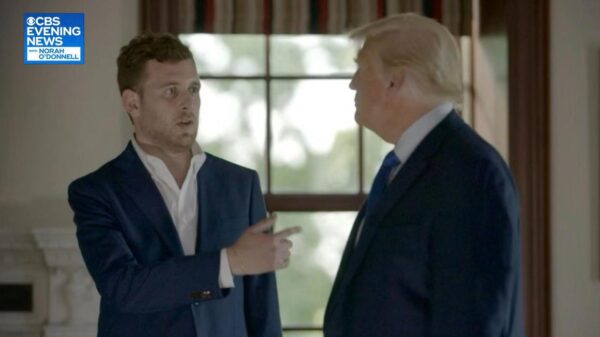