Melania Trump has been in the news quite a bit recently, which is fairly uncommon for the former First Lady, who is known for her desire for privacy. But according to her former friend and adviser, Melania craves attention far more than she lets on.

Melania has retaliated again against Stephanie Winston Wolkoff, claiming that her former adviser “spitefully edited” an audio recording to make it sound as if she didn’t care about Christmas. You must remember the infamous “Fock Chreestmas” tape. And in Wolkoff’s defense, when she released the tape originally to Anderson Cooper, she did release most of the conversation. As you will hear below, in addition to the part about Melania cursing Christmas, there is the part about Melania complaining about the liberal media, as well as the part about the children at the border.

Here's all of the Melania Trump audio played on @andersoncooper tonight. The audio was taped by her former friend and advisor @SWWCreative.

In the tapes, Mrs. Trump talks about:

In a statement posted on Twitter, Melania Trump wrote, “While I was serving as First Lady of our country, Stephanie Wolkoff secretly recorded several of our conversations”. “Wolkoff then spitefully edited and released our conversation to create the perception that Christmas is not significant to me,” she added.

The statement went on to talk about migrant children and to accuse Wolkoff of having “malicious intent” when she released the recordings of Melania and of being generally “untrustworthy.”

“Her contract with the First Lady’s Office was terminated in February 2018, and she was later charged with violating the confidentiality clause of her White House Employment Agreement,” Melania says.

And yes, Bill Barr’s DOJ did sue Wolkoff, but the case was quickly dropped in February of 2021 because it was frivolous and retaliatory to begin with.

Wolkoff wasn’t going to allow Melania to lie about her, and responded on Twitter, where she is very active:

PATHETIC!
Melania Trump needs to attack ME to sell Christmas ornament NFT’s. What is Melania worried about? She can’t sell ornaments on her own?

What’s the next attack against me? When she tries to sell lightweight jackets that say “I DON’T REALLY CARE! DO YOU?”

Melania Trump LIES AGAIN…capitalizing on my name to take advantage of the American people! She has nothing better to do than to impugn my integrity and lie again in order to sell some ornaments.

SHAME ON YOU @MELANIATRUMP

Read my book Melania and Me to know the truth! pic.twitter.com/4dLjMRhQhe

I actually read Wolkoff’s book and it was excellent, and far from the Melania-hating book people presume it to be. Wolkoff really did like Melania, they were friends for years, and Wolkoff was extremely excited to be in a position to help Melania excel as First Lady and make a difference during her time in the East Wing. Yes, Wolkoff revealed quite a bit about Melania, but it didn’t come off as bitter or resentful. Just, factual. We all know Melania is a Trump and in the end, Wolkoff shows us that Melania is just like her husband and the rest of the Trumps.

A recent example Wolkoff detailed was a tweet Melania Trump wrote about Queen Elizabeth’s passing. The tweet was accompanied by four photos of Melania with the Queen.

RIP Her Majesty Queen Elizabeth II 🖤 We are grateful for your strength, grace, and dedication for over seven decades. I will always treasure the time we spent together. pic.twitter.com/pTqiWZebFV

“I will always treasure the time we spent together.” LOL, there’s a humblebrag if there ever was one.

Wolkoff was quick to point out the reason for the post in her own tweet, saying, “Being selfish is not only characterized with self-centeredness but also with a false sense of entitlement. Melania’s INTENT isn’t pure. It was about the ATTENTION she so desperately craves.”

Being selfish is not only characterized with self-centeredness but also with a false sense of entitlement.@MELANIATRUMP

Melania’s INTENT isn’t pure. It was about the ATTENTION she so desperately craves. https://t.co/r7rGVK791F

And I think most of us realize that to be true. Melania didn’t send this tweet because she cares about the Queen. Come on, Melania cares about Melania, her son, and her family. Melania sent that tweet because it gave her the opportunity to show off four photos herself looking beautiful, and she loves to show off. One of Melania’s hobbies in the White House was putting together scrapbooks of photos of herself.

Here are the photos she posted: 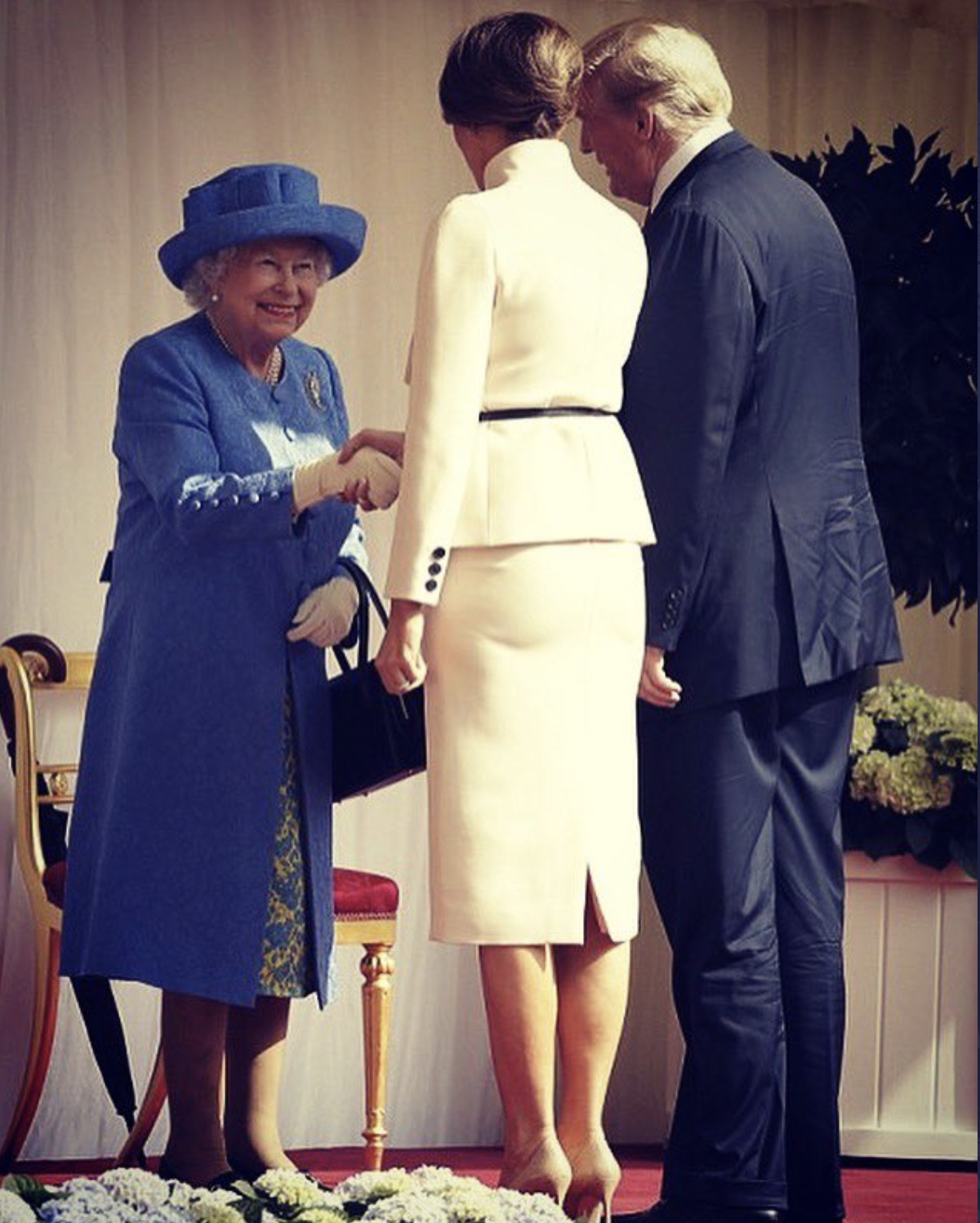 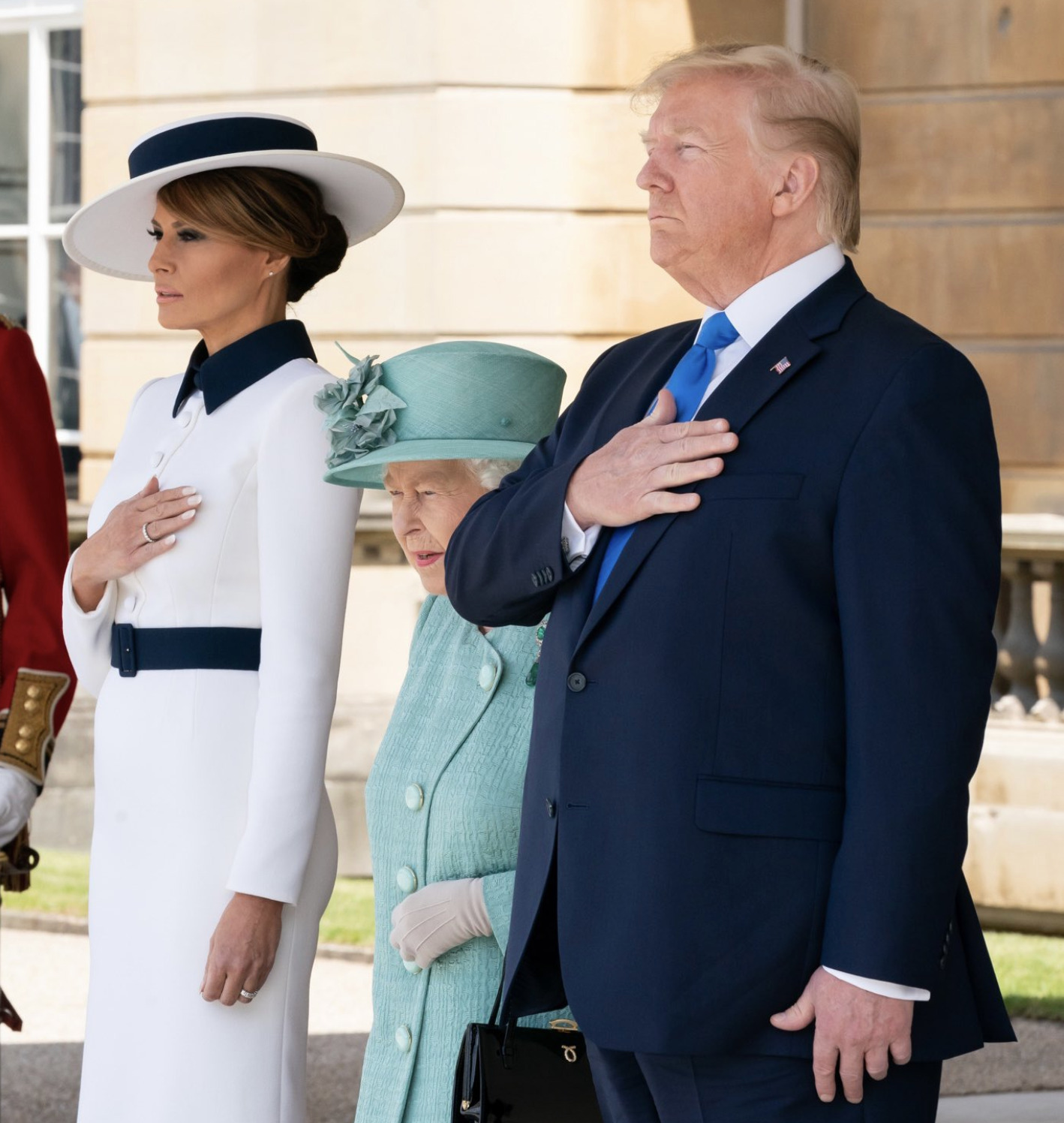 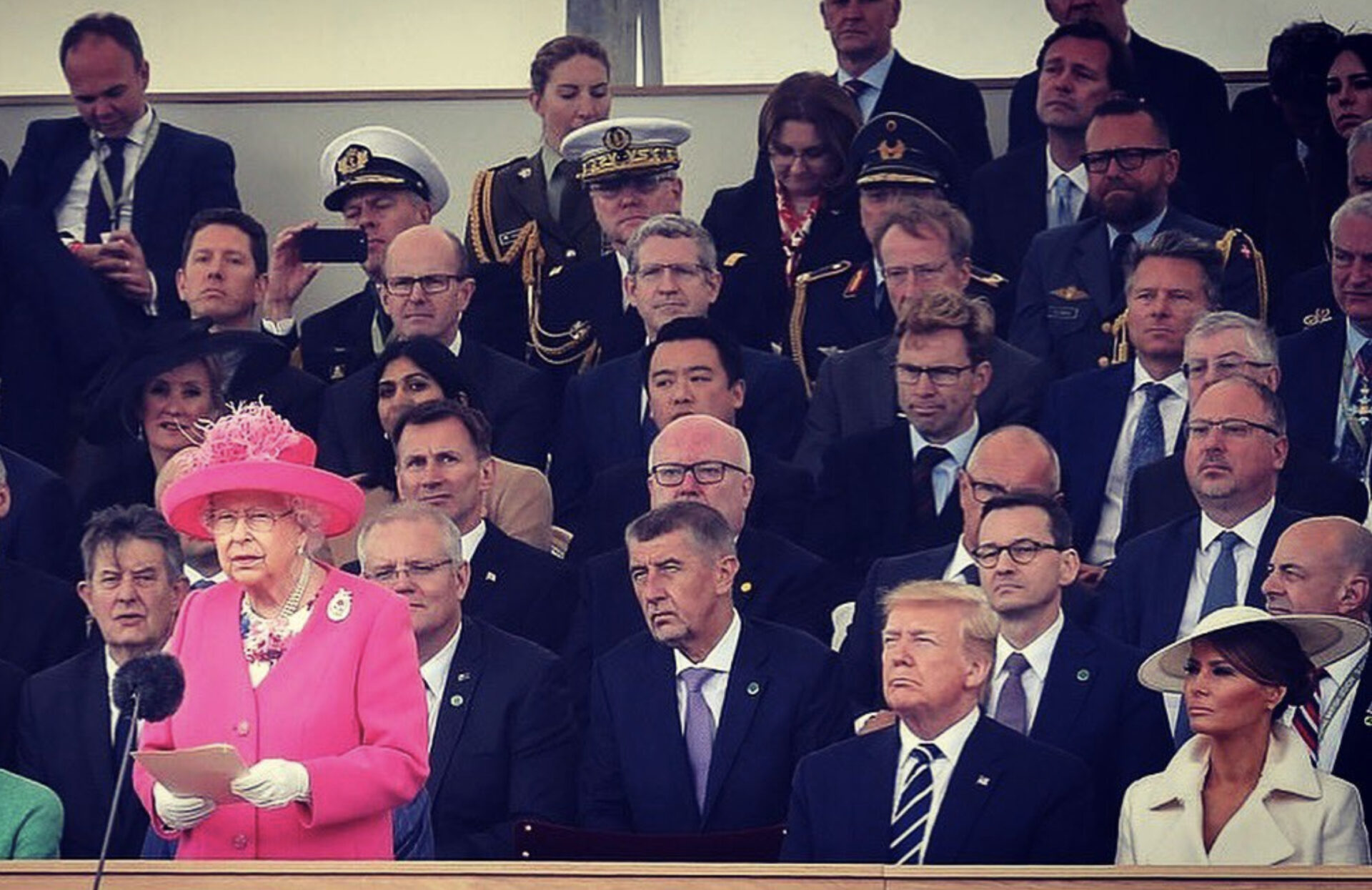 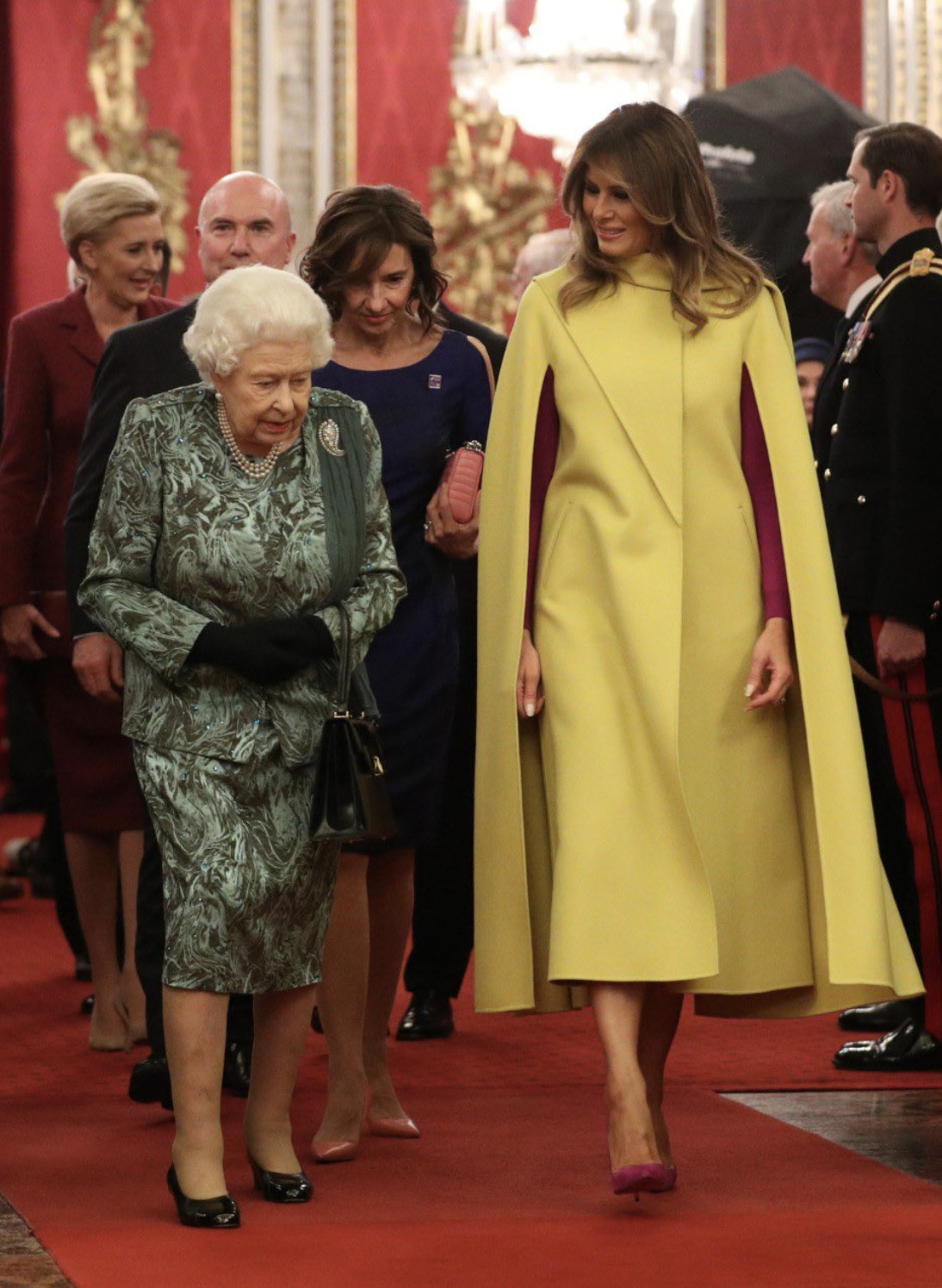 Melania is making this all about her. Truly despicable.

The Queen was polite. She did what she had to do. But she knew what the deal was.

She’s probably so upset they didn’t get a funeral invite.

The queen with Obama, Clintons, and with Trump.
She obviously did not like any of the Trumps. Just look at her face. She couldn't stand to be anywhere near him. pic.twitter.com/qUB8gRyDNh

Who are you kidding. You didn’t even want to be there and the Queen disdained being with you and that pathetic weasel you call a husband.