Earlier this week evangelist Franklin Graham declared that Pete Buttigieg will face eternal damnation if he doesn’t repent from his “flaunting homosexuality.”

That condemnation came days after Graham criticized Christian activists for “rudely” accosting Buttigieg at Iowa campaign stops. His Facebook post concluded with a citation of the bible verse that calls for executing homosexuals.

Last year Graham shrugged off Donald Trump’s multiple adulterous affairs, telling the Associated Press, “This thing with Stormy Daniels and so forth is nobody’s business.”

And now today Graham is wishing happy birthday to Melania Trump, “the classiest first lady our country has even known.”

Happy birthday to @FLOTUS Melania Trump—the classiest first lady our country has ever had.

I’ve only seen the tits of one First Lady. Classy, indeed?

I don't know, man. I hear Dolly Madison also posed for some pretty tastefully done nudes after she saved Washington's portrait from the burning of the White House. https://t.co/RafsojyOgW

Drinking the Orange Kool Aid there, buddy?? She is 1st First Lady to be a nude model & a mail order bride…pretty classy alright… https://t.co/4i3QUuGEyu

Evangelicals have hit a new moral bottom. The $$$ that they have received from Trump allies has corrupted them and turned real Christians off. https://t.co/Qd39VvYdkl

Unbelievable, such a stupid comment, we had the finest first ladies in the past, a big mistake to compare, ridiculous and shameful. https://t.co/LmsYavRRVF 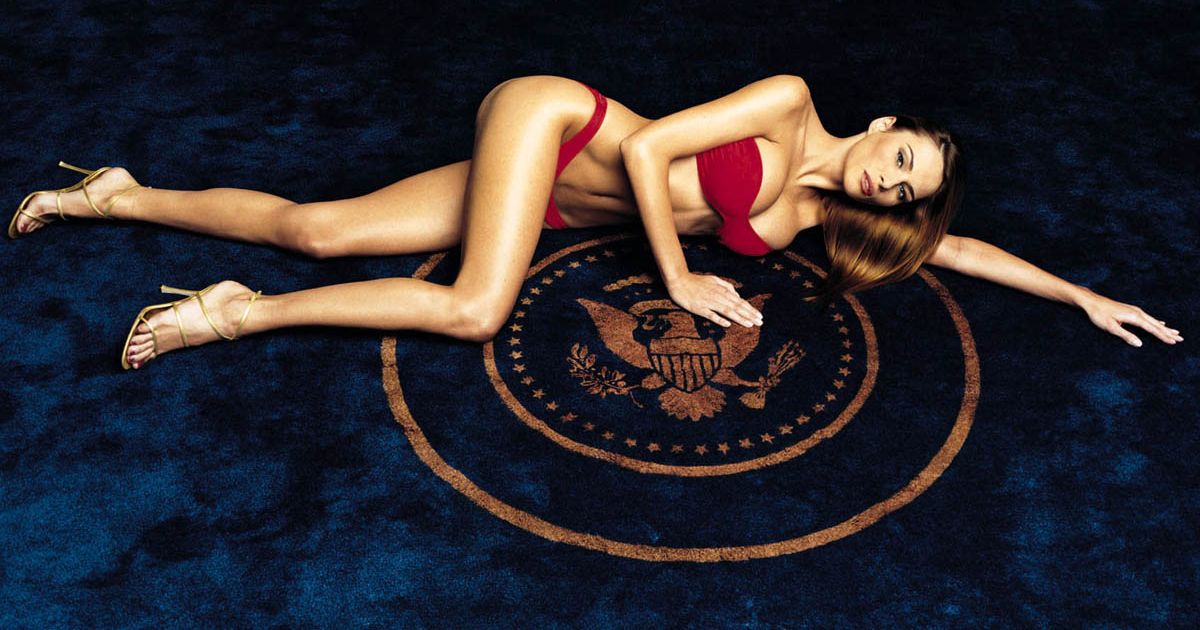