An unconfirmed tweet by popular Twitter user Roland Scahill about First Lady Melania Trump and Barron Trump is getting plenty of attention on social media.

And if true, it would mean the White House is again lying to the American public.

As seen in the tweet below, which was published to Twitter on Sunday, Roland claimed that Melania and Barron do not live in the White House.

Scahill tweeted, “Can we finally stop making believe that Melania and Baron live in the White House?”

According to Cheat Sheet, Barron attends school at St. Andrews Episcopal School. The location of the school in Potomac is only a 30-minute drive from the White House, as reported by Newsweek.

Thus far, an advanced Twitter search for “Melania” for tweets published within 15 miles of Potomac have not resulted in any photos of Melania or Barron with his grandparents. Unconfirmed tweets claim that Melania spends most of her time in Potomac, where Barron allegedly lives near his school with Melania’s mother and father. 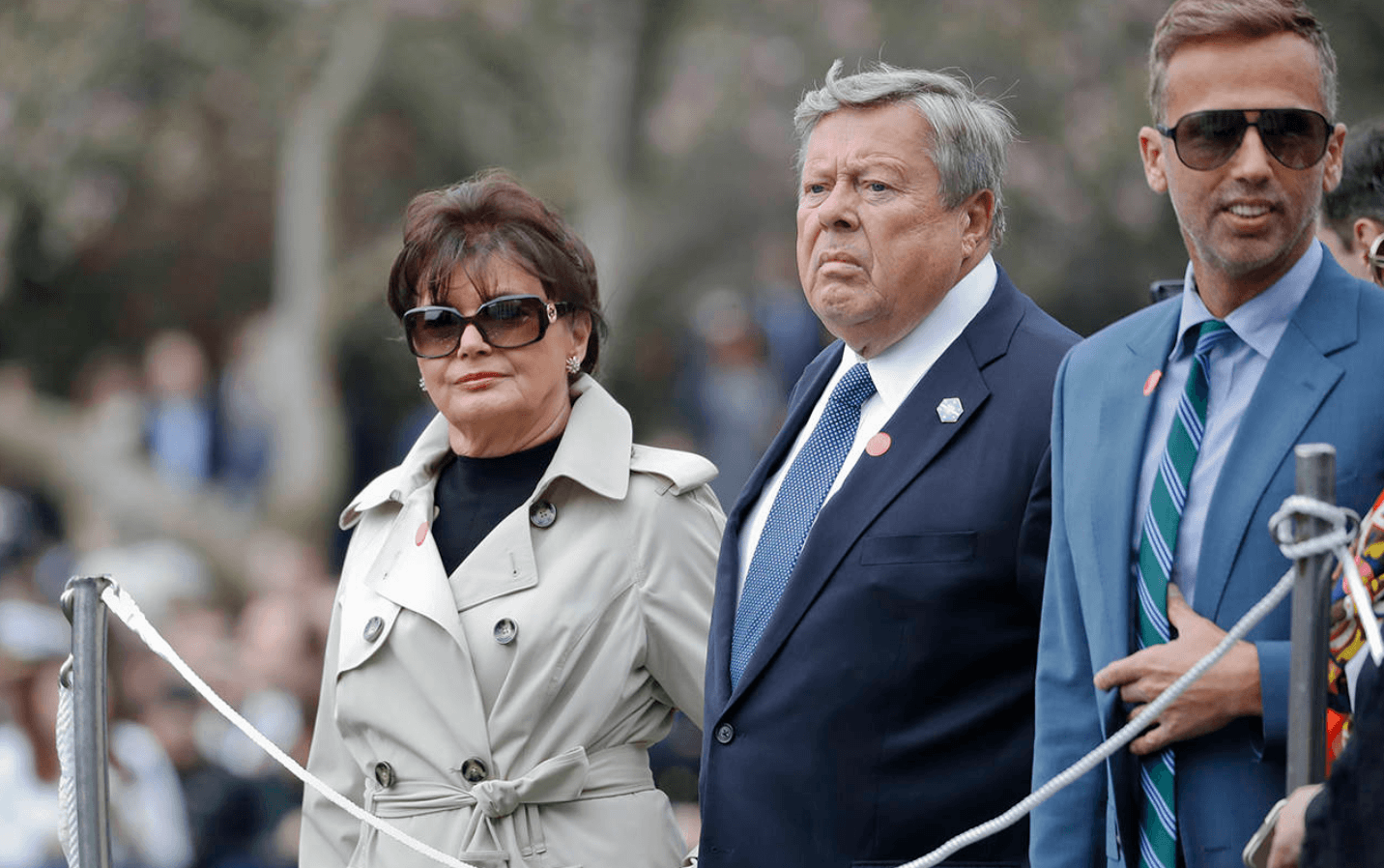 I read in the beginning they were at her parents house. I figured that item was dropped for security reasons

I’ve been asking if anyone knows what happened to poor Barron. Should we all be concerned or do you think he’ll make an appearance for a photo op? 😂Don’t care about FLOTUS https://t.co/E1fF4PENAz

Barron has been MIA for awhile. I think he’s locked up in the basement! Never has a president’s kid been so absent. Something is not right here!

They live in a townhouse in Maryland with her parents…near Barrons school.
…Since last Summer.
The #WhiteHouse #FirstLady gig is just her day job

What are the chances any kid raised by Donald Trump can turn out to be a decent adult? I have no problems being wrong about this, BTW, and wish him his young son the best. Just feel sorry karma dealt him a rough hand this lifetime.

Where else are tax payers paying for and protecting?? WTF is wrong with this picture???? Can ANYONE say DEFICIT??????? This illegitimate administration and totally corrupt Senate are bankrupting America.

Sen. John Kennedy Tells Fox News Audience to ‘Build a Fallout Shelter’ if Biden Wins Because the ‘Wolves’ Will Come