In fact, the first lady reportedly received the coveted EB-1 visa, or the “Einstein” visa for “extraordinary ability.” Perhaps being a world renowned model would grant her that status, but was she a supermodel?

It doesn’t appear so.

Her modeling career was floundering – due to that “stiffness,” Atanian said – when she met Trump, in 1998. 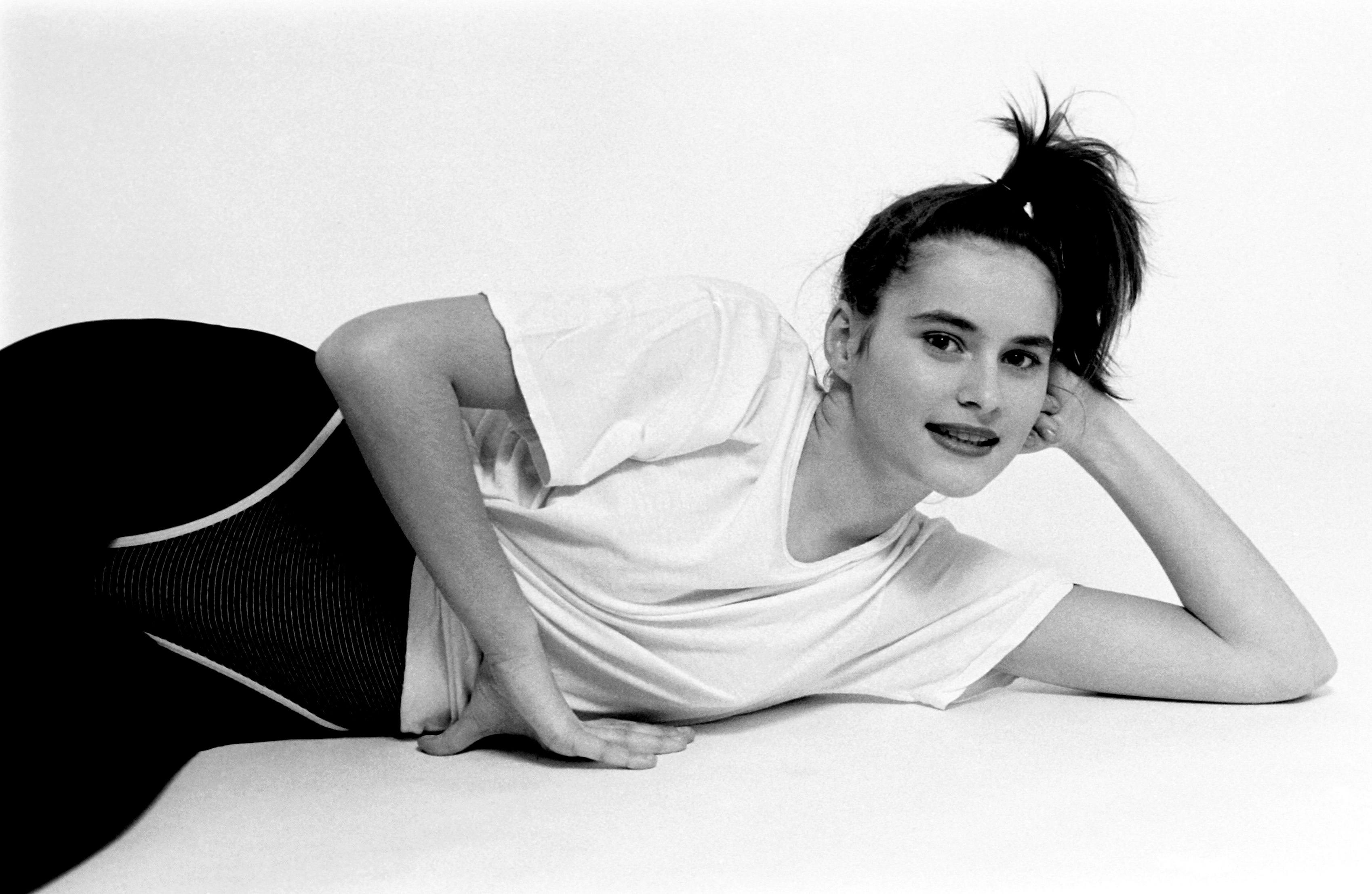 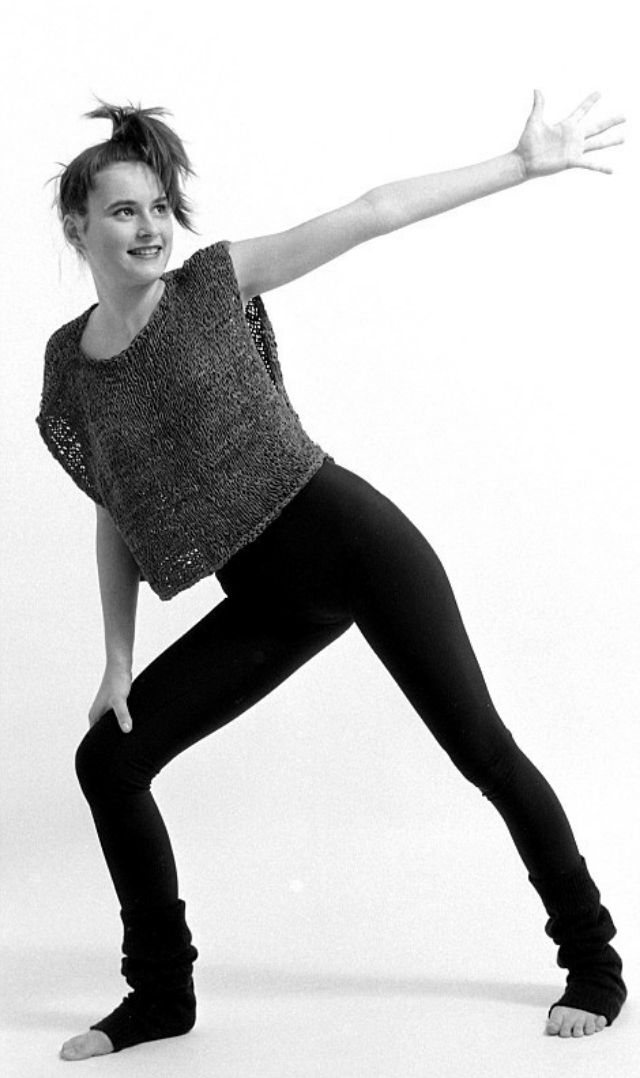 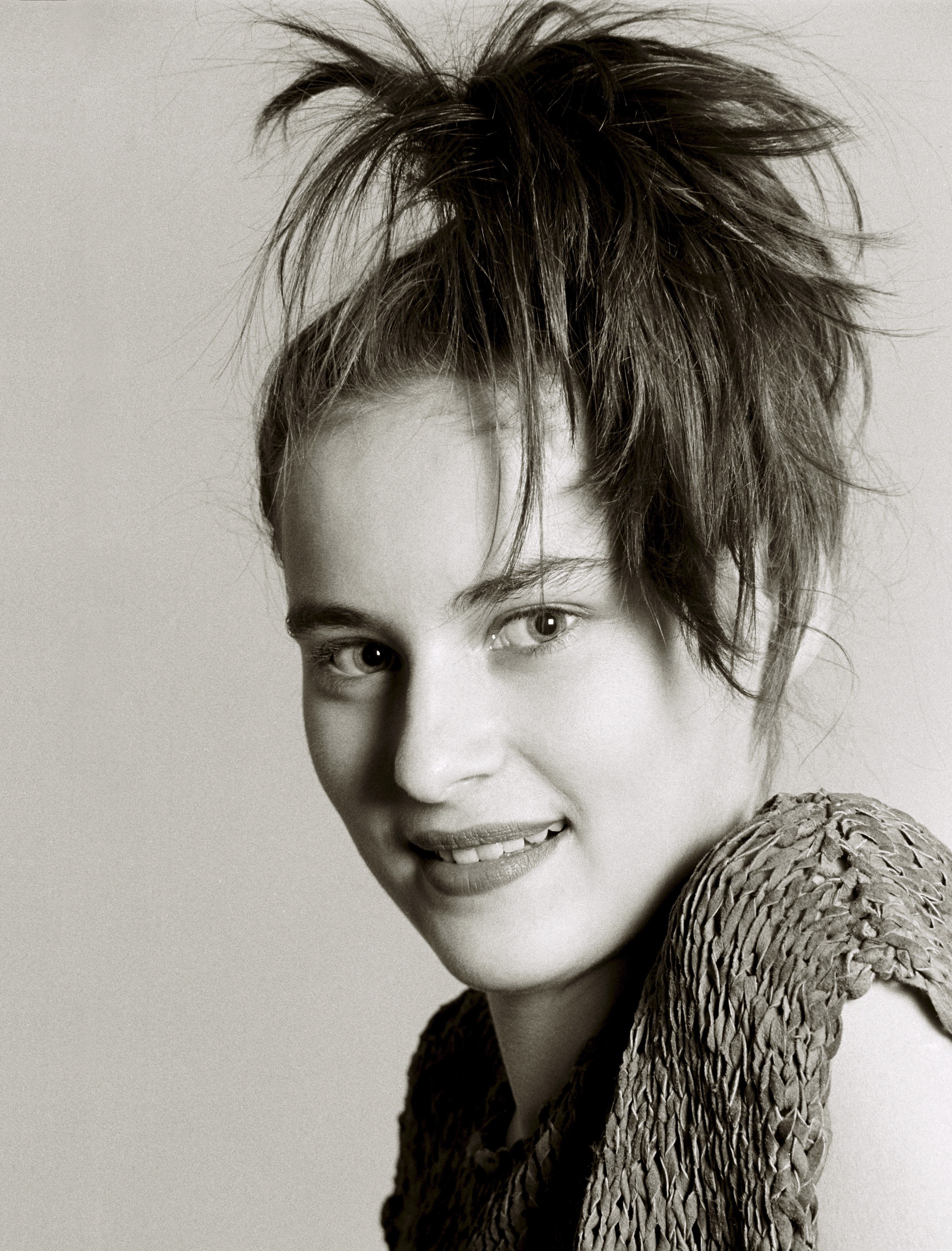