Melania Boasts About Donald’s Thighs, ‘He Has the Most Gorgeous Legs, Beautiful, Long, Legs!’

I write about Melania Trump a lot, as anyone who regularly reads this site knows.

She is a terrible First Lady, with many unanswered questions from her past that wouldn’t be allowed to go unanswered if she was a Democrat.

Melania is also a bit of a mystery, she doesn’t talk much and her interviews don’t reveal much information about the notoriously private woman.

So I decided to do a deep dive into her social media to figure out who this woman is, and I also just finished reading a new book about Melania, titled “Free, Melania” by CNN reporter Kate Bennett. I’ll be doing a full review soon, but I can already tell you that it’s not worth purchasing.

Now, based on her social media pre-White House, Melania really does seem to love her husband.

I ❤ my handsome driver & security! 😍😉 pic.twitter.com/VHN6YAgVyM

And Melania has often gloated about how sexy she thinks her husband is.

According to a New York Magazine article from 2010, Melania once said that Donald Trump is the sexiest man in the world.

Melania was speaking to the Intelligencer and gave some quick answers to questions that we didn’t really want the answers to.

For example, did you know Melania is also a huge fan of Diet Coke? Although she will only drink it out of glass bottles.

And then the following questions were asked:

Who is your favorite New Yorker?

Then she was asked, “What do you think of Donald Trump”?

Her answer…”He’s the sexiest man in the world!”

And according to Kate Bennett’s new book (don’t even read it, terribly boring and reveals little insight into Melania) the First Lady thinks her husband has gorgeous legs.

“In 2011 Melania (ironically) does an interview with Billy Bush for Access Hollywood, where she talks about, of all things, Trump’s legs. ‘He has beautiful legs. He has gorgeous legs. Beautiful legs, long, beautiful legs’. She puts her thumb and fingers apart and drags her arm up and down, indicating how lithe and trim she thinks her husband’s legs are.”

Did you ever think you’d see the words “lithe” and “trim” used in conjunction with Donald Trump? 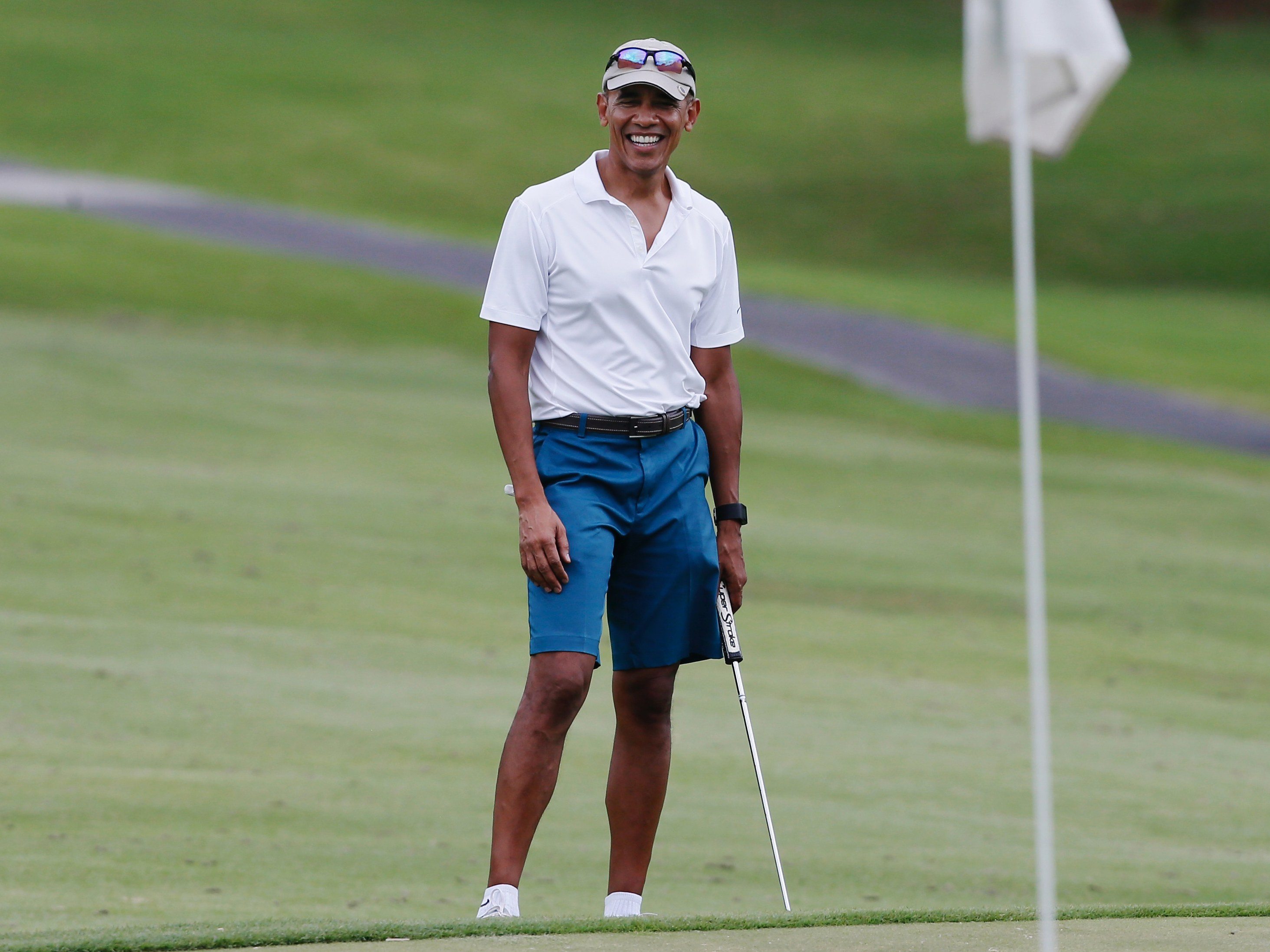