Is there anything more fitting than the fact that Trump’s “post-presidential book,” the type of book that earns most presidents eight figures, is a “picture book”?  We know that the picture book thing has been previously reported, it just cannot be said enough, how perfectly appropriate. Remember reading when he first became president, “He doesn’t like long memos, he wants pictures, and colorful graphs…”

There are other people who prefer books filled with pictures and colorful things, and they – too, function as seven-year-olds.

Regardless, according to Breitbart, this picture book includes the iconic picture of Pelosi standing over Trump, finger-wagging, saying “With you, all roads lead back to Putin.”

Former President Donald Trump’s forthcoming photo book will include the iconic photograph of House Speaker Nancy Pelosi wagging her finger at him during a White House meeting, along with a handwritten caption from the former president, Breitbart News has learned exclusively. “She was screaming and shaking like a leaf,” Trump writes of Pelosi in the forthcoming book. “She’s F…ing crazy—hence the name Crazy Nancy!” 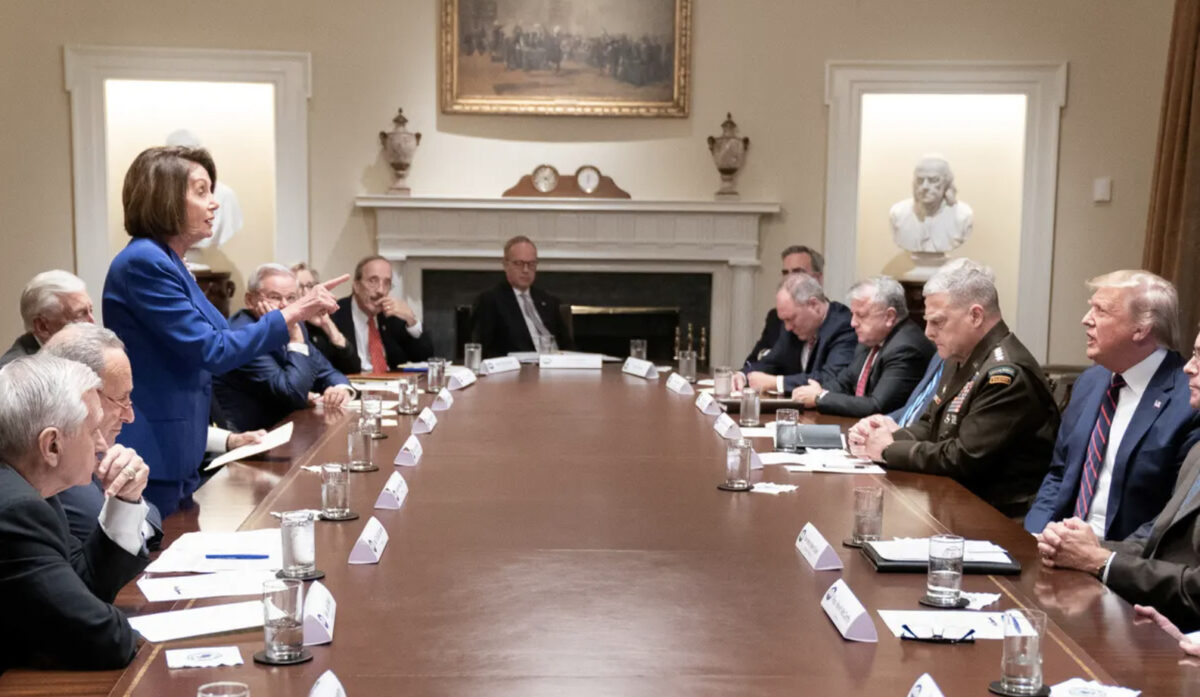 This particular photo has already been public for some time, as Trump tweeted it in 2019 after a heated meeting with Pelosi. Pelosi then tried to co-opt the image, making it her Twitter profile picture, and establishment media outlets praised her for it, framing her as some sort of hero standing up to Trump.

It is one of more than 300 color photos in the book, and all of them include captions–all of which were written by Trump himself—including several that were handwritten in sharpie like this one. 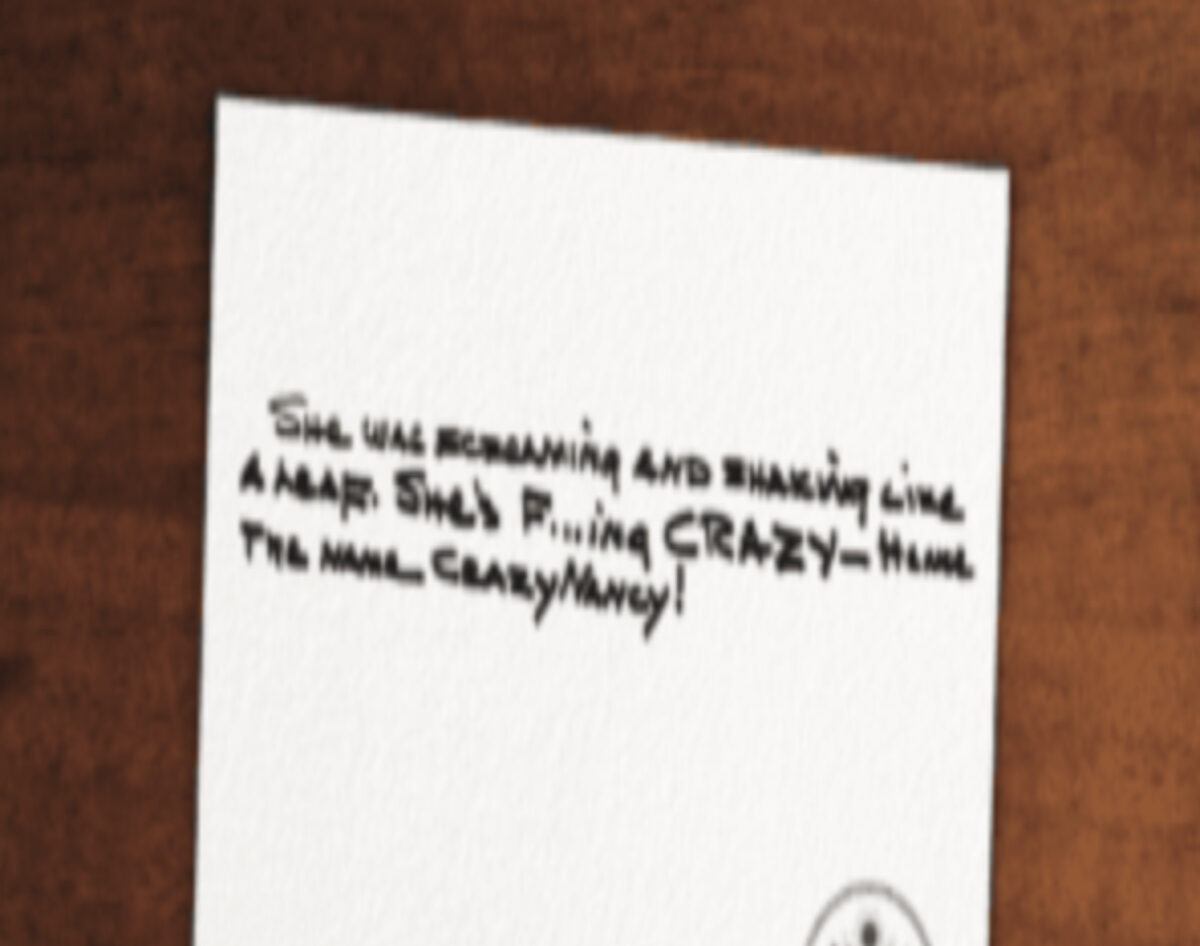 Apparently, anything beyond a couple of sentences really starts to tax his analytical ability and so he keeps it short, nothing but insults.

[email protected] and on Substack: Much Ado About Everything